Accessibility links
Balloon Boy's Transfixing Effect On The Media The saga of "Balloon Boy" (or Falcon Heene, as he's known to his new friends at the Larimer Co., Colo., sheriff's office) proved irresistible to the media last Thursday — especially the 24-hour cable news channels, which went into commercial-free crisis mode for more than an hour. 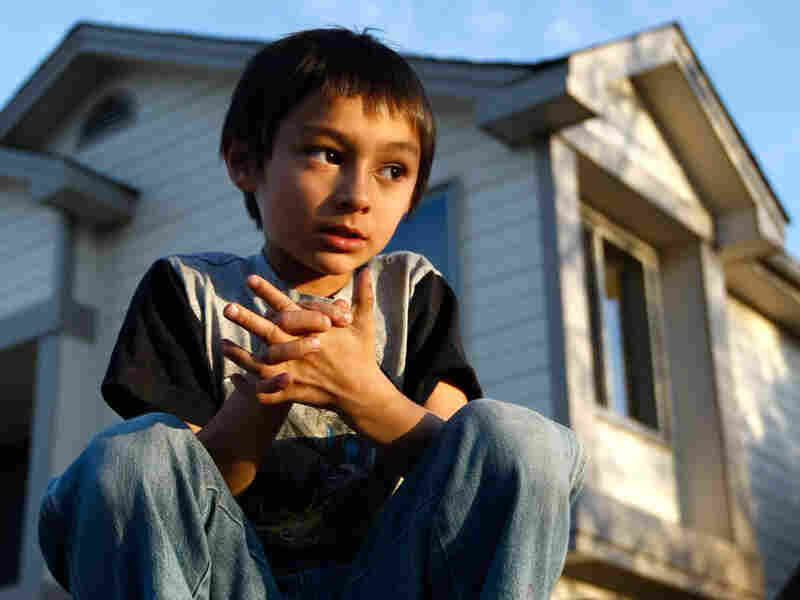 Reports that 6-year-old Falcon Heene was inside a fly-away mylar balloon dominated television news Oct. 15. Subsequent reports indicate that the event was likely a hoax cooked up by the boy's parents. John Moore/Getty Images hide caption 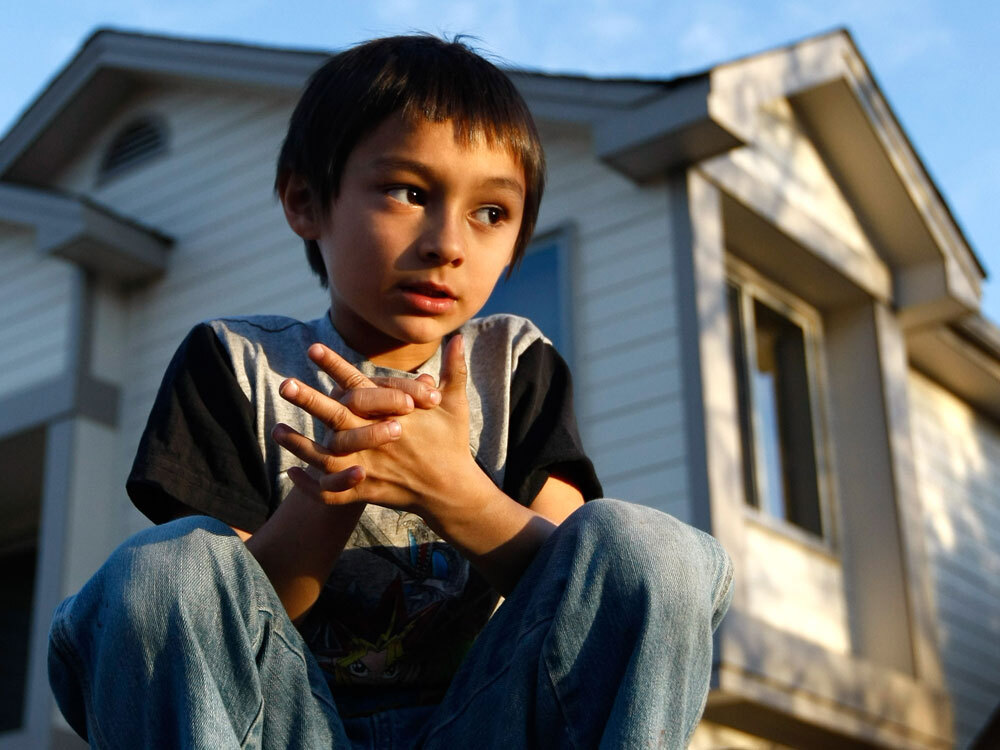 Reports that 6-year-old Falcon Heene was inside a fly-away mylar balloon dominated television news Oct. 15. Subsequent reports indicate that the event was likely a hoax cooked up by the boy's parents.

The saga of "Balloon Boy" (or Falcon Heene, as he's known to his new friends at the Larimer Co., Colo., sheriff's office) proved irresistible to the media last Thursday — especially the 24-hour cable news channels, which went into commercial-free crisis mode for more than an hour.

There was no way NPR would have covered it like that on the air, or could have: The medium was the message. The images of that silver mylar balloon shooting across the sky were transfixing. They came from a local news helicopter — ginned up, apparently, by the phone call of Falcon's own father, Richard Heene, to the newsroom of a local television station shortly after the balloon's release to the sky.

"At that moment, we truly believed, based on conversations with local authorities ... there might be a child in peril," KUSA News Director Patti Dennis said during an interview with her own station. "I feel we covered it as we would if a child had been in a car, in a chase, lost at a shopping mall."

Dennis compared it to a local Amber Alert. But there are a lot of kids who go missing from malls for an hour. Few get national attention. For that matter, CNN's U.S. channel has sworn off covering car chases, at the direction of the network's president, Jon Klein.

In this case, there were at the outset only three possible broad outcomes to the tale. Bluntly put:

1. The boy could have survived an epic cross-state accidental flight.

2. The boy could have been killed or badly hurt either in the air or upon the balloon's descent.

3. The boy could have been found eating Cheetos, or napping or playing video games somewhere else that was significantly not inside the balloon itself.

The first result would have been a heartwarming conclusion to a frightful situation. The second story would have been a tragedy requiring delicate handling. The third would — or at least should be — something of an embarrassment to the news outlets giving it blanket national coverage for more than an hour.

"We were hesitant to put this story on the air in the first place, with direction from our Colorado bureau, because they were like, 'What if it's a hoax?' " Fox News' Shepard Smith told viewers shortly after the balloon touched down and it was clear no one was inside. "We're not going to follow a, you know, a balloon along. We've got to make sure this wasn't a hoax, that there never was any of this, that people let a balloon go, and said, 'Oh, there's a kid in it.' "

Journalistically, of course, they easily could have informed viewers of the development, the clearing of airspace over Denver International Airport, and shown some footage, interspersed with coverage of other stuff such as, you know, conflict in Iraq, conflict in Afghanistan, the recession, the health care debate, the ballooning federal and state deficits — the stuff we might actually define as news. For what it's worth, NPR News added updates on its rolling news blog, The Two-Way, and later broadcast short stories about what happened.

This wasn't really about journalism as an ethical construct, but journalism as a business as it's conducted in the real world. Humans being human, we wanted to watch. And the cable news executives were desperate to help us stay glued to their channels.

So the stretching was mighty and, at times, good fun to watch, divorced of the stakes. Aviation experts and former law enforcement officials made their dutiful appearances. I saw a former astronaut pop up on at least one channel. There was some initial speculation on the air that the whole thing might be a stunt, but that ebbed by the end.

Smith was particularly entertaining — and willing to explore all three possibilities.

"A better case would be he's just hiding in the basement somewhere in the house," Smith said. "One of the great things about this job is, every day you come into work, you don't know what the hell's going to happen."

All three cable news channels tried to leave themselves a little wiggle room in which to make editorial decisions. CNN says it had a 10-second delay by the very end; Fox News had a seven- to nine-second delay and, as the balloon was coming to ground, cut away to anchor Smith as it settled down; MSNBC also went to a delay about halfway through the coverage and showed a graphic, not live video, during the balloon's ultimate descent.

No one was hurt. But that was a lot of distraction, and wasted resources, on a nonstory. And now, inevitably, the publicity-hungry father and the seemingly dysfunctional family become the news.

On Saturday night, Gawker.com published an account by a former Colorado State University student with whom the elder Heene corresponded about a possible reality television show for ABC on the paranormal. To be clear, the Denver-area student, Robert Thomas, offered his story for sale. Gawker paid for it and disclosed that fact as it posted his story, along with several e-mails showing their correspondence. Thomas quoted Richard Heene as including this as part of his proposal for the TV show:

Can we attract UFO's with a homemade flying saucer? We will modify a weather balloon, so that it resembles a UFO and will electrically charge the skin of the craft (Biefield-Brown Effect). We will capture the footage on film, and will utilize the media as a means with which to make our presence known to the masses. This will not only provide us with incredible footage, but will also generate a tremendous amount of controversy among the public, as well as publicity within the mainstream media. This will be the most significant UFO-related news event to take place since the Roswell Crash of 1947, and the result will be a dramatic increase in local and national awareness about The Heene Family, our Reality Series, as well as the UFO Phenomenon in general.

But we didn't know that until the weekend.

When Falcon had been interviewed with his family by Wolf Blitzer on CNN Thursday evening, shortly after being found, the young boy said, "You guys said that we did this for the show."

Blitzer initially seemed uninterested in or uncomprehending of the implication of what young Falcon had just said. Later in the show, Blitzer doubled back, as though he didn't believe what he had just heard: "What did he mean, 'We did this for the show'?"

Interviewers on ABC's Good Morning America and NBC's Today Show could hardly miss the boy, however: He puked live on both.

And the 6-year-old's remarks on CNN didn't escape the attention of that local sheriff. He cited it over the weekend as the reason he dropped his earlier belief in the sincerity of the Heene family and started to investigate the Saga of Balloon Boy as a hoax.