Accessibility links
Nation's Retailers Engage In Online Book Pricing War The book industry is reeling as the price of some of its hottest books drops to a new low at some online stores. The price war took off last week when Walmart cut its price for online pre-orders of 10 upcoming best-sellers to $10. Amazon countered with a similar discount of $9, which Wal-Mart then took down to $8.99. Now, Target is entering the fray. 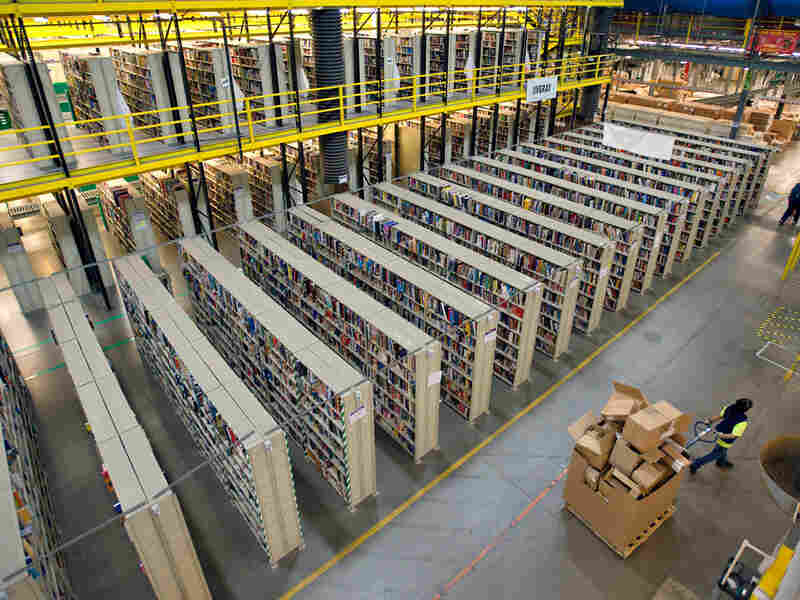 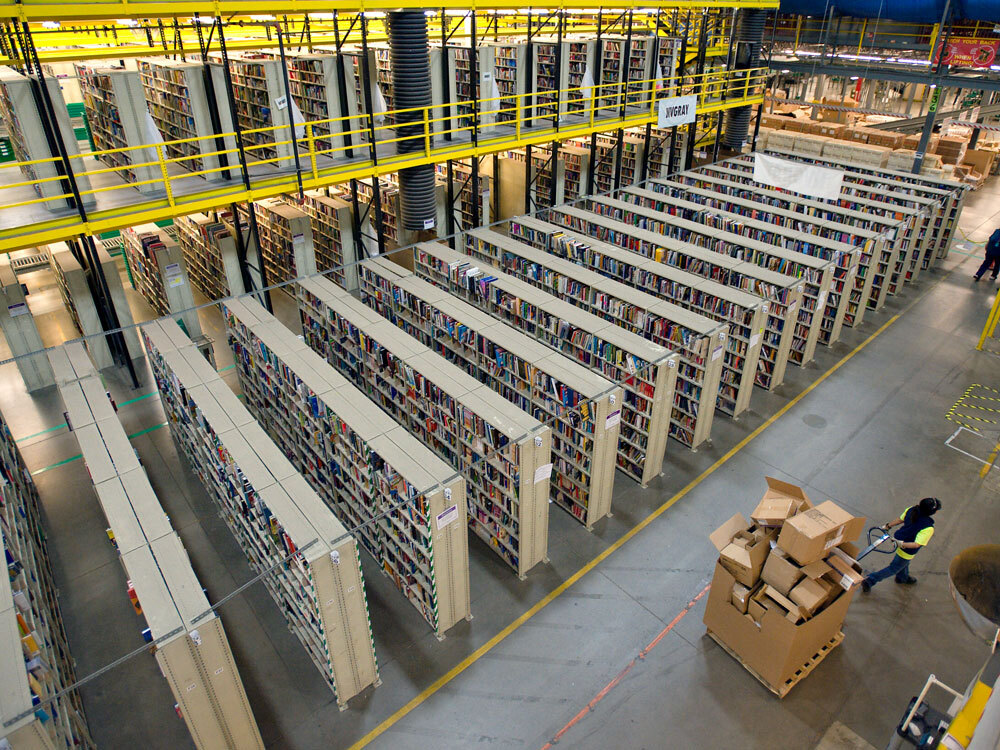 It's probably impossible to really put a value on a book; the best of books transport us to other worlds or teach us something new. But books are also commodities, and like all commodities, books come with a price tag. So over the past few days, the book industry has been reeling as it watched the price of some of its hottest books drop to a new low at some online stores.

The price war took off last week when Walmart, in a bid to compete with Amazon for the online market, cut its price for online pre-orders of 10 upcoming best-sellers to $10. Amazon responded by bringing its price down to $10. So Walmart lowered the price to $9. Amazon followed suit. By Friday afternoon, Walmart had dropped its price to $8.99. Then, on Monday, Target joined the fray, announcing that it, too, would sell online pre-orders for certain best-sellers at $8.99.

"It's always our goal to be competitively priced," says Target spokesperson Kelly Basgen. "So we followed the competition's price cuts last week, and decided yesterday we should match the prices on these 10 books."

Al Greco, a Fordham University professor who studies the publishing business, says this price war could have a serious ripple effect on all booksellers: "This cuts into book buying at retail stores, supermarkets [and] convenience stores. The book store chains especially hit hard will be the independents who are unable to discount to that level."

Hachette Book Group Chairman and CEO David Young points out that the irony of the price war is that it focuses on the best-selling authors and other potentially lucrative books, which provide the underpinning for the rest of the industry.

"So, consequently, you are selling off the family jewels," says Young. "Its a strange thing: Most new products entering a market are sold at a premium, not as discount, and that is the danger we face in discounting the very thing that should be the market leaders."

One of the authors whose books has been discounted is James Patterson. Patterson compares the situation to the film industry, and says he's concerned about how this price war could potentially affect what is published in the future.

"If all the movies came out this weekend, imagine if someone was selling DVDs for $5," he says. "It kind of changes everything."

Shoppers at a Target store in Washington, D.C., today were vaguely aware of the book price wars. And many, like Nancy Bramson, said they could get used to a lower price for books.

And that, says Young, is exactly what the book industry is afraid of: "This real aggressive price deflation is something that people will become aware of, and then the acceptance of $10 being the new price for a book will be very harmful for our business."