Accessibility links
How Do Reality TV Families Get Cast? The silver balloon that drifted 50 miles across Colorado last week may have been part of an elaborate hoax cooked up to land the Heene family a reality show, authorities say. Reality show guru Bill Hayes, founder and president of Figure 8 Films, discusses how reality TV stars are selected. 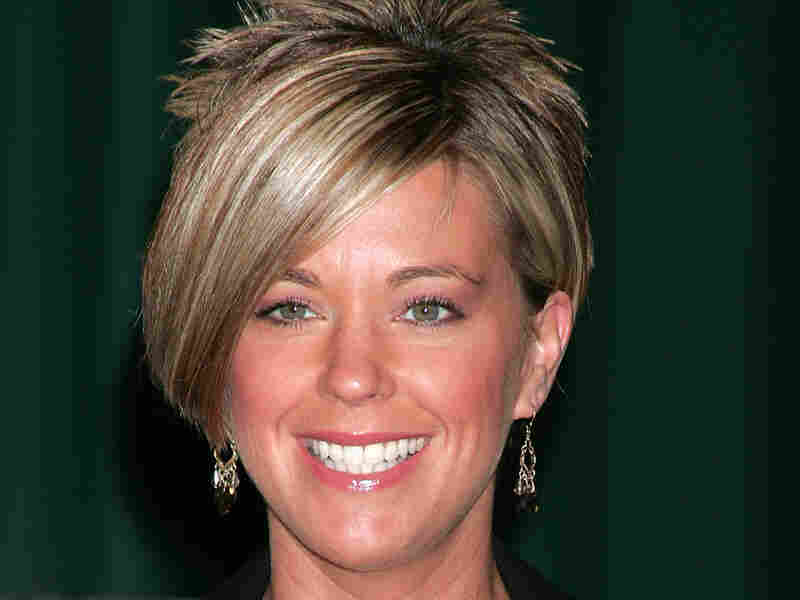 Kate Gosselin stars in Jon & Kate Plus 8, one of the reality shows Bill Hayes has developed for TLC. David Livingston/Getty Images hide caption

Kate Gosselin stars in Jon & Kate Plus 8, one of the reality shows Bill Hayes has developed for TLC.

Last week, the possibility that 6-year-old Falcon Heene was trapped inside a giant silver balloon soaring over Colorado transfixed the national media. Then, over the weekend, investigators announced that the initial story may have been cooked by the boy's parents, allegedly in an effort to land their own reality TV show.

Bill Hayes, the founder and president of Figure 8 Films, tells Michele Norris that he finds the truth behind the story of the so-called Balloon Boy "very sad. ... It's sort of a reflection of what lengths people will try to go to be on television, which is a bit of a crazy thing."

As the creative force behind TLC's Jon & Kate Plus 8 and 18 Kids and Counting, Hayes knows a bit about casting reality TV shows about unusual families. But, he says, the Heenes' stunt would never have landed them a show with his company.

"We would never select somebody like that," explains Hayes. "One, because of their motivation; and, two, the network requires us to do a background check on everybody, and this family wouldn't have gotten very far in that process."

Though he receives countless pitches from families interested in their own reality shows — including families headed up by single dads, families with too many animals, and large adoptive families — he says that many of the subjects who are great for television are typically people who don't want to be on TV.

"The truth is, we typically find the stories as opposed to them finding us," he says. "We look for people that our audience can relate to, and then you have to find something that's extraordinary about their lives so that people will say, 'Wow.' "