Accessibility links
In Polanski's Case, Time Is On Nobody's Side How do you prosecute charges that are more than 30 years old? How do you defend accusations that go back more than three decades? Experts look at the challenges of trying film director Roman Polanski for forcing sex on a 13-year-old girl in 1977. 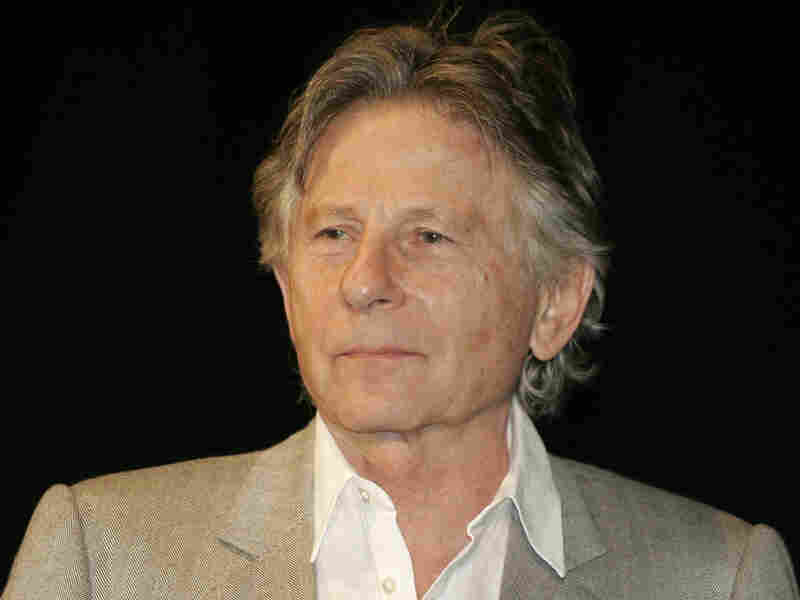 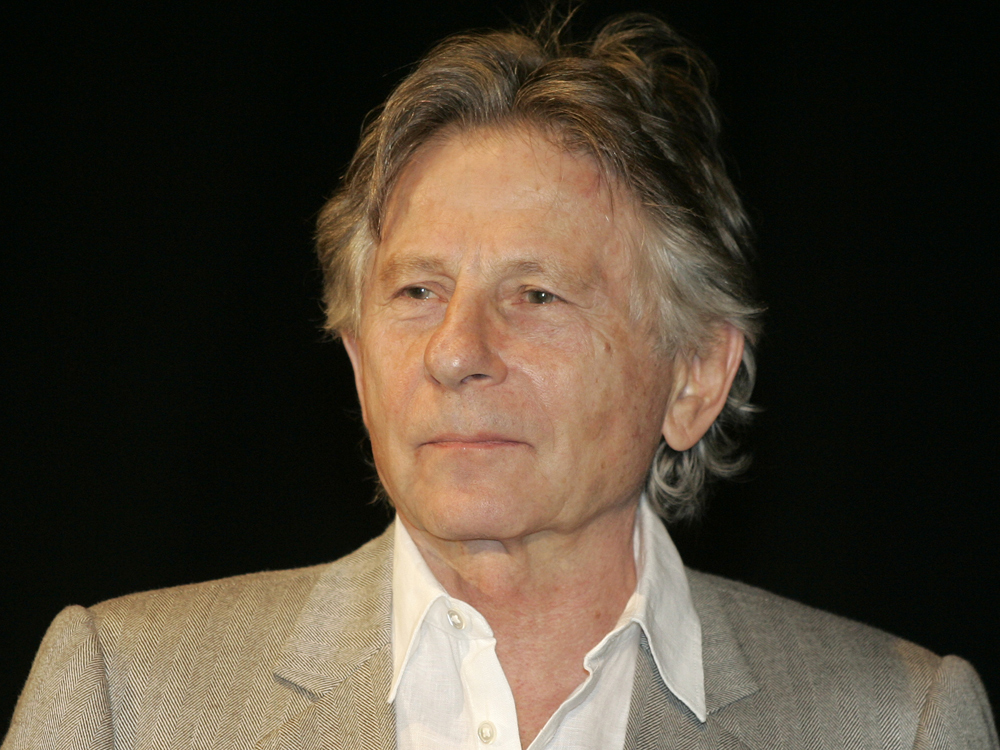 Roman Polanski, photographed in September 2008 at a film festival in Germany.

If you don't want him to snap at you, don't ask Steve Cooley, L.A.'s no-nonsense district attorney, why it took three decades to arrest film director Roman Polanski for forcing sex on a 13-year-old girl:

Polanski was arrested Sept. 26 in Switzerland after spending decades in France in the wake of the 1977 case. He is being held in Switzerland and faces the possibility of extradition to the United States. Meanwhile, Polanski's lawyers are reported to be debating the possibility that he might voluntarily return to appear in a California court.

If a fugitive returns to face punishment on his own, that's often taken under consideration, says former assistant district attorney Robin Sax:

"Usually, cooperation from a suspect is going to be beneficial to a suspect or defendant in a case," Sax says.

But in Polanski's case, the nature of his crime might have trumped everything else. Sax, who specialized in prosecuting sex crimes against children, says if Polanski had not plea-bargained his offenses down to one count — unlawful sex with a minor — he could have faced some serious jail time for the other counts on which he was indicted.

And, says Sax, it wasn't an act that had been forgotten — even though it happened over 30 years ago.

This would probably be one of them.

But how do you defend a 30-year-old case?

Defending Polanski now, Mark Geragos says, is going to be even harder than it would have been had he gone to trial in 1978.

That said, Geragos says the DA should be more mindful of what Polanski's victim wants. Now 45, she has said repeatedly she's tired of the publicity and is ready to get on with her life. But he says in this case, the victim's wishes mean nothing.

"It's almost a schizophrenic thing on the part of the public," Geragos says. "On the one hand, the public is saying and voting into law constitutionally here in California that the victim's got a right to a voice in the process. Yet in this case, when she voices what she wants in the process, the people are saying, 'Well, we don't want to hear from her.' "

Given the circumstances, former prosecutor Sax says the 76-year-old Polanski is almost sure to serve some jail time if he comes back — but probably a lot less than he would have if he'd gone on trial three decades ago.

"That's what I see happening," Sax says. "I don't think that this is going to turn into years and years of litigation. I think everyone has too much to lose."