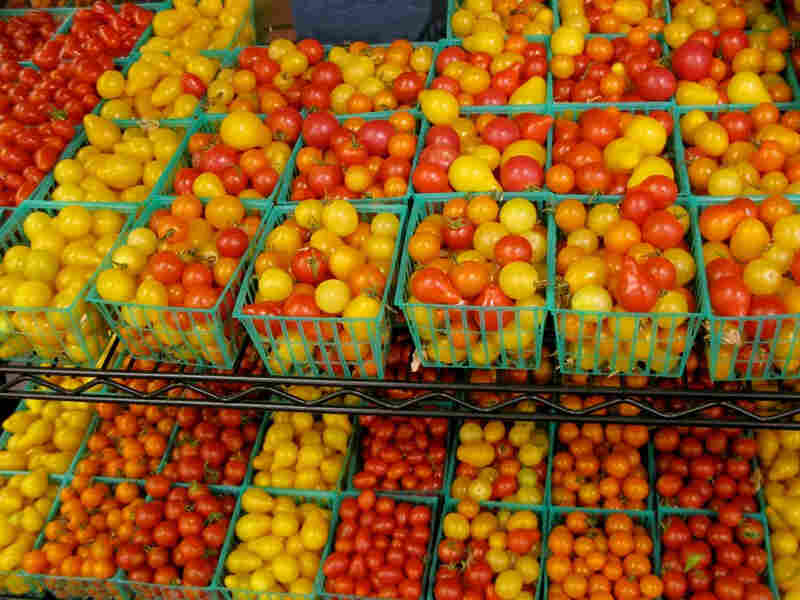 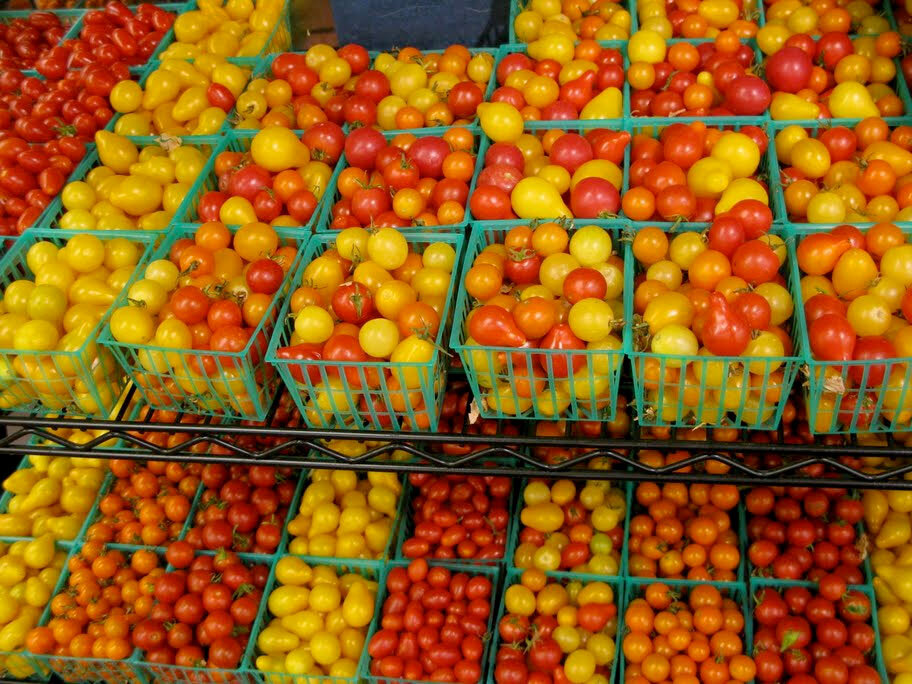 In Portland, Ore., people rave about New Seasons Market, a chain of nine locally owned grocery stores whose motto is "the friendliest store in town."

Shoppers there say it lives up to its motto. As she loads up her car with groceries, Robin Johnson of Portland explains her loyalty: "The staff is great. They're very welcoming, very helpful. It's just fun to go in there."

New Seasons emphasizes local meat, sustainable fish and a lot of local and organic produce, tagged with yellow "home grown" labels. About 40 percent of its products are locally produced.

But this is a market with a difference. "We do lots of things differently," says New Seasons' founder and CEO, 55-year-old Brian Rohter. "It's a little bit of an alternate universe here."

One quick glance at the shelves shows you what sets it apart from its competitors, including Whole Foods Market and Trader Joe's. Side-by-side with a wide array of organic and natural products are conventional products, including Double-Stuff Oreos, Skippy peanut butter and Diet Coke.

Rohter says New Seasons wants to avoid the rigid rules that might govern other grocery stores.