Accessibility links
Swine Flu Vaccine Shortage: Why? Millions of Americans already have gotten swine flu, and lines are long at flu shot clinics. President Obama has declared the pandemic a national emergency, but supplies of vaccine against the new H1N1 flu are far below projections. Manufacturers only recently discovered why they can't deliver as much vaccine as expected. 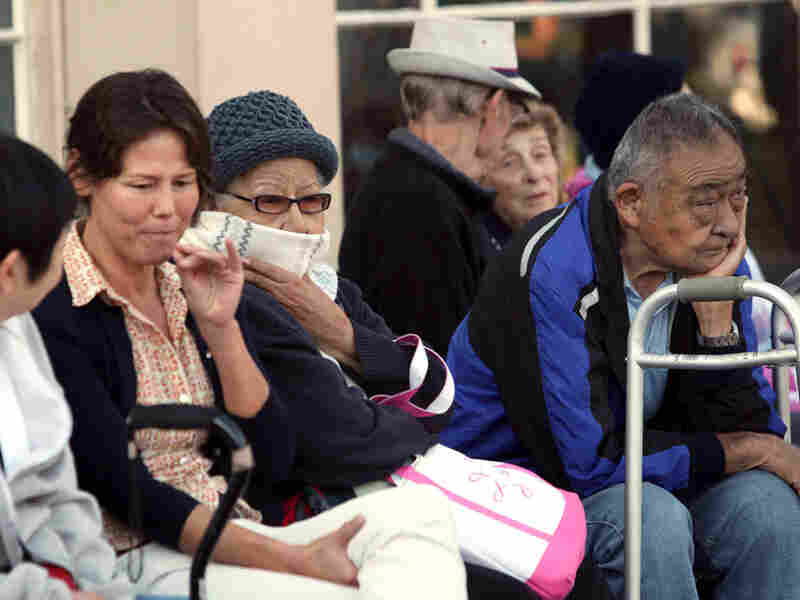 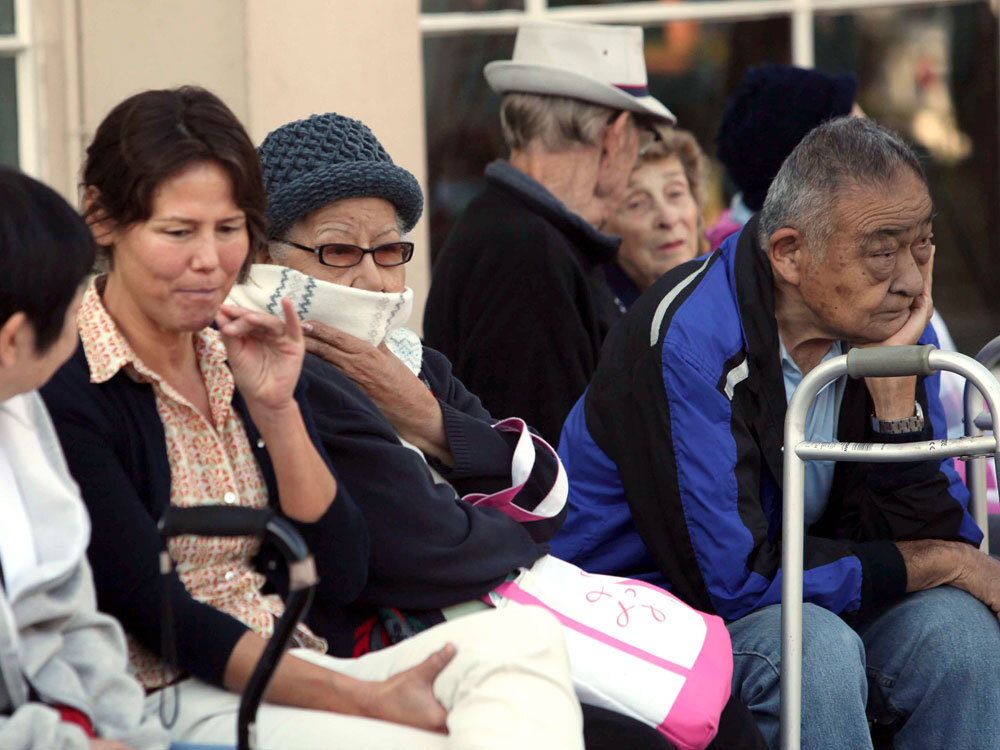 Millions of Americans already have been infected with swine flu. Forty-six states have widespread flu, and the president has declared a national emergency.

But only recently have U.S. health officials discovered why manufacturers can't deliver as much swine flue vaccine as expected.

Officials at the Centers for Disease Control and Prevention say for months, the companies didn't realize how far short their vaccine "yields" were falling. That's because they didn't have the chemicals — called reagents — that would have told them how much active ingredient they had in their vaccine production vats.

"To really understand how much product you have, you need to do potency tests," says Dr. Anne Schuchat, chief of the CDC's National Center for Immunization and Respiratory Diseases. She says reliable tests used to measure potency were delayed.

"When they were run, the manufacturers basically found out that the product they had was actually less than they thought they had," Schuchat said in an interview with NPR. "That wasn't something we knew a long time ago. That's relatively recent."

VIDEO: Flu Attack! How A Virus Invades Your Body

On top of that, there were glitches in new machines manufacturers installed to put vaccine in vials and package the vials. So there was an unexpected bottleneck in the so-called fill-and-finish part of getting vaccine out the door.

The CDC didn't realize the combined effect of these problems until mid-October. That's when it revised its projected swine flu vaccine delivery dates downward.

"The numbers we were asked to anticipate and plan for have turned out to be gross overestimates of what has been supplied to us," Fielding says. "I don't understand what the issues are with the manufacturers, that from one week to the next they can't give us more accurate estimates."

Los Angeles County got its first delivery of vaccine against the new H1N1 flu last week. It got 300,000 doses for a city of 10 million, with no real idea of when to expect more. Two-thirds went to private health care providers, one-third to free public clinics.

Fielding says before now the county canceled dozens of vaccine clinics. When the first ones opened this past weekend, demand was brisk. People had to wait up to three hours to get a flu shot, and Fielding says he saw few people drop out of line.

Vaccine yield problems with swine flu are not new. Last July, vaccine manufacturers reported problems in growing the new H1N1 virus - or, rather, a hybrid of the swine flu virus and a standard vaccine virus strain - in chicken eggs. That's a crucial step in the current technology for making flu vaccines.

However, CDC scientists thought those problems had been overcome. Unfortunately, not so. The Wall Street Journal reported on Saturday that some vaccine manufacturers have had only one-fifth the viral yield from chicken eggs that they expected.

Some manufacturers are reportedly working with a different "seed" strain of vaccine virus that gives better yields.

Meanwhile, the flu virus is spreading rapidly. No one knows when to expect the crest of this wave of the swine flu pandemic — the second wave since the new virus first appeared last April. Scientists at the University of Washington predict it will be sometime in November. Others decline to make projections.

Vaccine production won't be able to catch up very soon. The CDC's Schuchat says that raises an obvious question.

"People wonder whether, when the vaccine is available for you or those in your family, will it be too late for that vaccine to give you any benefit?" she acknowledges.

"It's hard to make an argument that the vaccine is going to protect very many people at the rate it's coming out," says Dr. Marc Lipsitch of the Harvard School of Public Health, a CDC consultant. "Much of this wave will be over by the time most Americans have access to the vaccine."

Schuchat disagrees. She says even when this wave of swine flu peaks, there will still be time for many people to get vaccinated.

"A key point is that when the peak occurs in any one area, half the people who are going to become infected haven't yet become infected," Schuchat says.

Dr. Donald Burke, dean of the University of Pittsburgh's School of Public Health, thinks swine flu vaccine will not come in time to protect most Americans against the current wave of infection. But he thinks there is a "very real possibility" of a third wave of swine flu in December or after the first of the year.

"So even if we see a peak now, I will stand with the recommendation to get vaccinated," Burke says. Some think if enough children get vaccinated in November and December, that could prevent or blunt a third wave.

But CDC officials are currently chary of predicting when the vaccine will be available in quantities sufficient to protect the 159 million Americans who are considered at highest risk of the new H1N1 flu.

"Given how far off some of the projections have been from what we have now," CDC director Thomas Frieden said ruefully last week, "I would prefer to just take it one day at a time, one week at a time."