Accessibility links
Colin Hay On Mountain Stage Hay sang at stadiums in the 1980s with Men at Work. These days, he doesn't attract the same mainstream attention, but he does have plenty of new music. He plays from his new album, American Sunshine, which pays tribute to his adopted home of California. 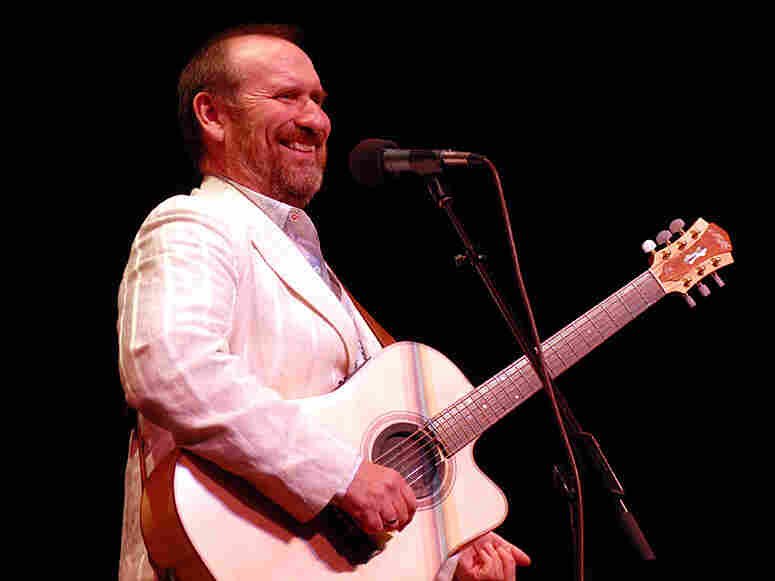 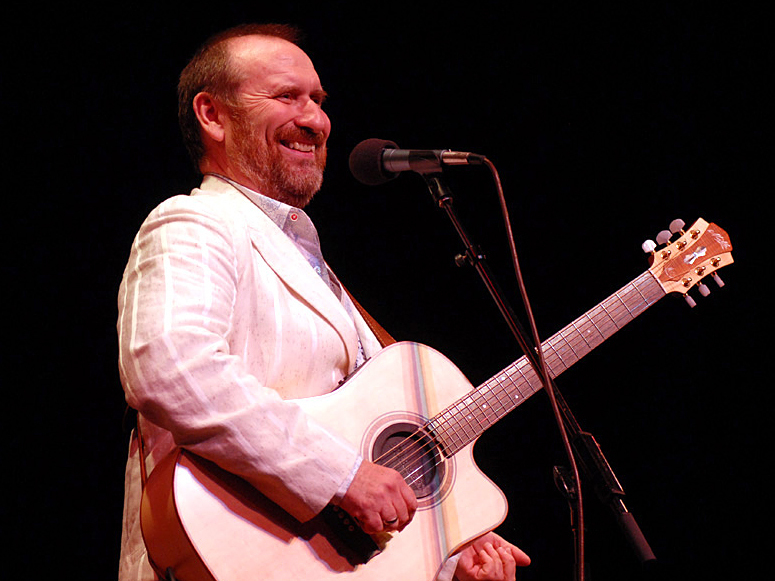 Colin Hay once sang at stadiums during the early-'80s heyday of his band Men at Work. These days, he's performing material under his own name, maintaining an international following with his distinct songwriting and solemn vocal delivery.

Originally from the west coast of Scotland, Hay moved to Australia with his family as a young man; there, he started Men At Work. The band enjoyed worldwide success, beginning with its debut single "Who Can It Be Now." Men at Work would take home the Best New Artist Grammy in 1983, but had disbanded by 1986.

Without popular videos or mainstream radio airplay, Hay's songs have made it onto film and television soundtracks, including those for Garden State and Scrubs. Compass Records has reissued his 1990s solo catalog, as well as his latest studio album of new material. American Sunshine pays tribute to his adopted home of California, where he's lived for the last 20 years.

This segment originally aired on October 26, 2009.