Accessibility links
Letters Offer An Intimate Portrait Of Poet Lord Byron Between trysts with various women and men, the British poet Lord Byron maintained a lifelong, spirited correspondence with a clergyman named Francis Hodgson. Now, a collection of their revealing letters is up for auction at Sotheby's. 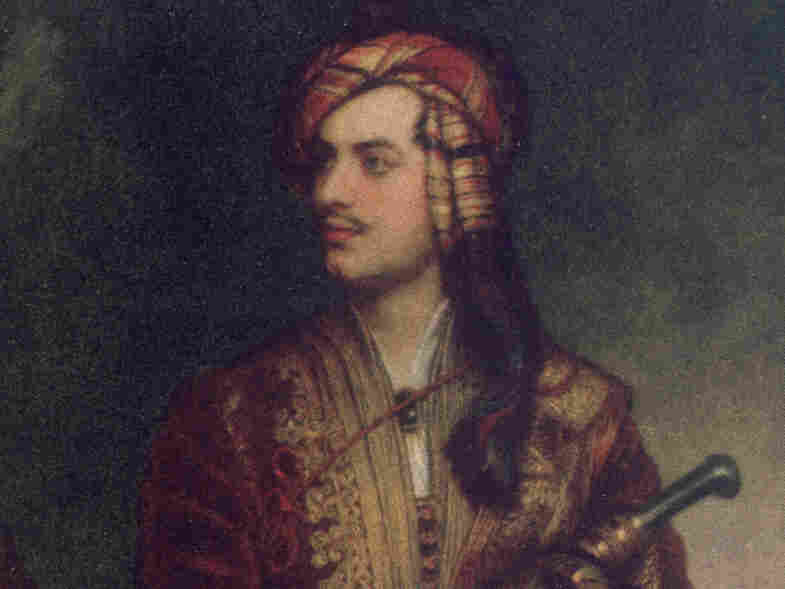 An earlier collection of letters by Lord Byron was auctioned off at Sotheby's in 1885 for about 150 pounds (about $245). This time, they are expected to fetch quite a bit more. Thomas Phillips/Getty Images hide caption 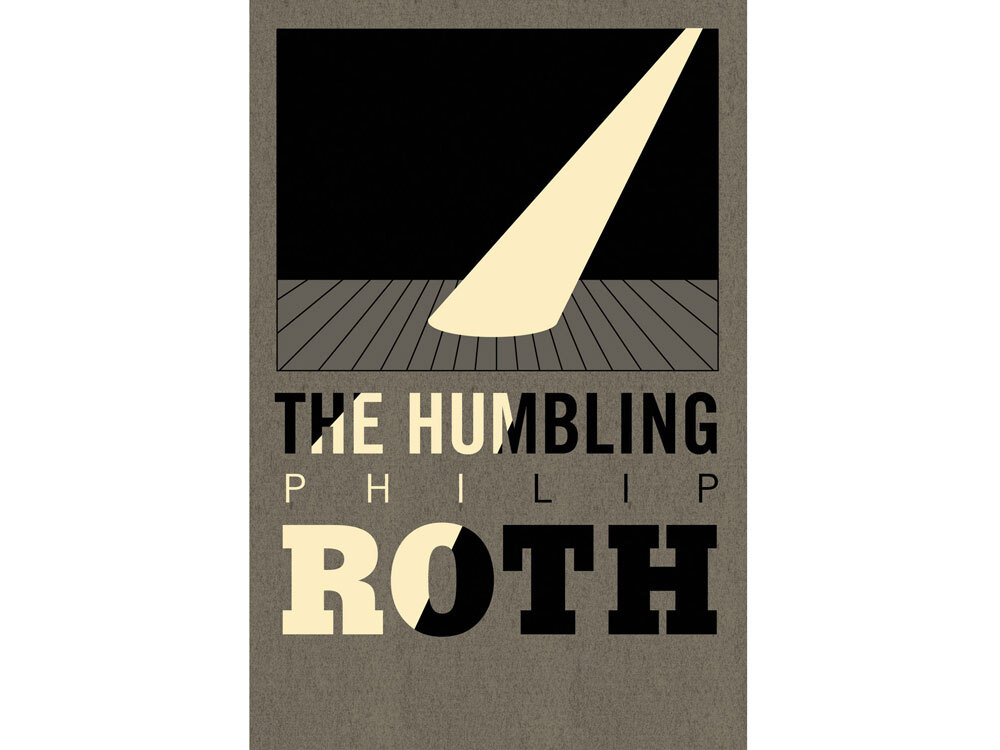 An earlier collection of letters by Lord Byron was auctioned off at Sotheby's in 1885 for about 150 pounds (about $245). This time, they are expected to fetch quite a bit more.

The British poet Lord Byron is well-known for his flamboyance. He had love affairs with women, men and the occasional relative, and one mistress called him "mad, bad and dangerous to know" — all of which makes his friendship with Francis Hodgson a surprise.

Byron and Hodgson, a clergyman whom the poet met at Cambridge, maintained a spirited, lifelong correspondence through letters. Now, a collection of their letters dating from 1808 to 1821 is up for auction at Sotheby's.

Gabriel Heaton, who works in the books and manuscripts department at Sotheby's, describes the letters as "just beautiful."

"The way that you can get a sense of Byron's thought process from his letters is just spine-tingling," he tells Renee Montagne. "There's always something interesting going on in Byron's life, and he always expresses it so wonderfully."

The letters include Byron's witty, sometimes crude, commentaries on various European cities, including Lisbon, Portugal, where, he writes, the only vices of the people are "lice and sodomy."

The letters also reveal a more fragile side of the poet, including the sadness he felt at the collapse of a romantic relationship with a maid named Susan Vaughn.

And although Byron considered Hodgson a dear friend, he spared no pains to temper his language or disguise his true feelings regarding religion. When Hodgson sent Byron a list of "Christian apologia" books to read, Byron responded with his own list that enumerated all of the reasons he was not a Christian.

"There's no doubt that Byron rather enjoyed teasing this rather worthy Christian friend of his, but at the same time, the real warmth that Byron had for this man comes across in all of these letters," Heaton says.

The exchange of literary gossip also figures heavily in the correspondence. When Byron hears that William Wordsworth has criticized one of Byron's influences, poet Alexander Pope, Byron shows his displeasure by referring to the writer as "Turdsworth."

Heaton says that the last letter in the collection may tell us the most about Byron as a poet. Responding to Hodgson's idea that a tragic hero is always a good man, Byron dashed off a postscript in which he lists a number of tragedies where the hero was clearly not good — including Paradise Lost.

"This moment of saying Satan is the hero of Paradise Lost, which is a great Romantic point, is pretty revealing," Heaton says.