Listen
'Never Shower in a Thunderstorm' 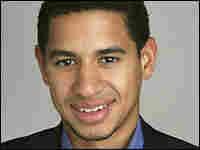 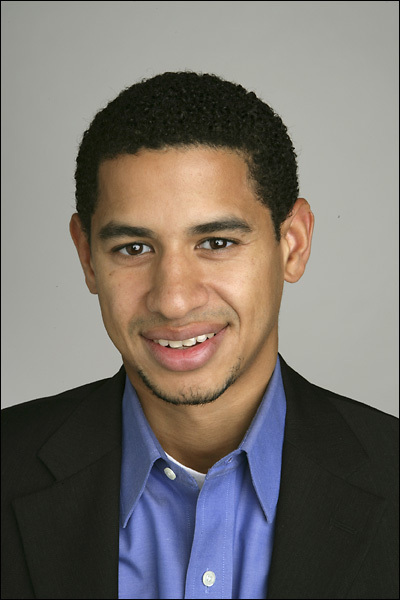 Is chicken soup really good for a cold? Will sitting too close to the TV really hurt your eyes?

Columnist Anahad O'Connor reveals whether or not old wives tales and homemade medical cures are fact or fiction in his new book, Never Shower in a Thunderstorm: Surprising Facts and Misleading Myths About Our Health and the World We Live In.

Excerpt: 'Never Shower in a Thunderstorm' 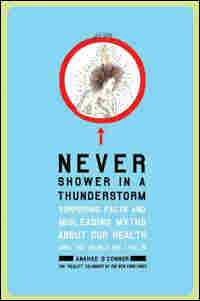 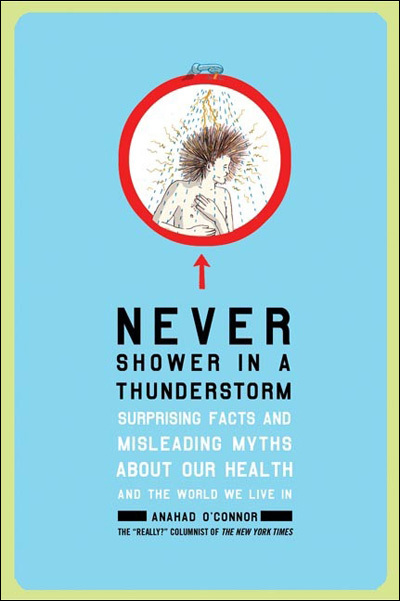 Is chocolate an aphrodisiac?

Chocolate, it can be said, is not merely a candy, but a powerful love potion whose reputation for inspiring amative feelings is universally known.

At body temperature, chocolate quickly melts on the tongue, an act that by itself can be stimulating. It contains caffeine, sugar, and other stimulants, and besides just plain tasting good, it raises the spirits and imparts a feeling of deep satisfaction.

The Aztecs, who helped introduce the cocoa bean to the world, may be the first on record to draw a link between chocolate and sexual desire. The emperor Montezuma considered it a sort of Viagra, consuming it in copious amounts to fuel romantic trysts with his many wives. Legend has it that he drank fifty cups of chocolate a day.

But men are not the only ones who have turned to chocolate for a lift. Madame du Barry, courtesan, mistress of Louis XV, and a reputed nymphomaniac, insisted on sharing a cup of chocolate with her lovers before allowing them to step one foot inside her bedroom. Then there was Madame de Pompadour, another famous—and only slightly less promiscuous—French mistress who was known to start her days with chocolate to stimulate her desire for the king.

Nowadays, we tend to put our faith in chocolate as a catalyst of romance only when Valentine's Day rolls around. But its reputation as an aphrodisiac is no less strong. Is there anything to it?

Most scientists believe that the aphrodisiac qualities of chocolate, if any, can be ascribed to three or four chemicals. One, tryptophan, is a building block of serotonin, the brain chemical that creates feelings of pleasure, helps soothe pain, and plays a role in sexual arousal. Another is theobromine, a chemical stimulant that is similar to caffeine but has a great ability to elevate mood. This is the chemical that can make a Snickers bar lethal to dogs and horses (they metabolize theobromine more slowly than do humans).

Then, there is phenylethylamine, which—it turns out—is released in the brain when people fall in love. Chocolate contains phenylethylamine in small quantities, though it's not clear whether the amount is enough to produce any measurable effects on desire. One study found that levels of the chemical in the blood do not rise after people eat chocolate. Another, published in the journal Sexual Medicine in 2006, looked at a large sample of women and found no differences in the rates of sexual arousal or distress among those who regularly ate one serving of chocolate a day, those who had three or more, and those who generally ate none.

Chocolate may be linked to love, but no food has developed more of a reputation for romance than the oyster.

Ancient cultures considered oysters reminiscent of female genitalia in both appearance and texture, leading them to believe that they imparted sexual prowess. Henry Fielding's Tom Jones made the sensuality of devouring oysters unforgettable, and Giacomo Casanova, the eighteenth-century Venetian, reportedly ate dozens of oysters at a time to prepare himself for his legendary assignations.

Consider Casanova's description of feasting on oysters with one of his paramours, Signorina "M.M.," a mistress of the French ambassador to Venice, the Abbe de Bernis, a man so kinky he would often watch from a secret hiding place as Casanova and M.M. made love. "She offered me hers on her tongue at the same time that I put mine between her lips; there is no more lascivious and voluptuous game between two lovers, it is even comic, but comedy does no harm, for laughter is only for the happy. What a sauce that is which dresses an oyster I suck in from the mouth of the woman I love!"

In a word: steamy.

No wonder people have been trying to re-create fits of lovemaking à la Casanova for the last two hundred years. Yet after all this time, the science behind the claim that oysters are the catalyst of passion remains murky.

Oysters are high in zinc, and a number of studies have linked zinc deficiencies to impotence and delayed sexual development. Some have found that giving zinc supplements to men who are impotent and have low levels of the mineral can boost their libidos and lead to more frequent sex. But so far no major study has shown that eating an oyster or two (or a dozen) has any direct impact on arousal in the average person.

One study, conducted by Italian researchers in 2005, came close. It found that Mediterranean mussels contained high levels of two amino acids, D-aspartic acid and N-methyl-D-aspartate, which have been shown to stimulate the release of sex hormones in animals. But the study, though intriguing, had a major flaw: its findings applied only to mussels.

What many people fail to realize is that an aphrodisiac need not be a food, drug, or scent. In fact, more often than not the effect is psychological. The most powerful sex organ is the brain. Often all it takes to provoke sexual arousal in someone is simply telling them that a food they're eating or a scent they're smelling is an aphrodisiac.

Oysters may be an old favorite, but there are a number of surprising foods that can put people in the mood. Researchers in Chicago came up with a list a few years ago by exposing people to different foods and aromas while analyzing the flow of blood to their genitalia, a measure of arousal. Here, surprisingly, is what they found:

For men, the smell of baked cinnamon buns had such a powerful impact on libido that it trumped the scents of a slew of various perfumes combined. Men were also strongly aroused by the scent of pumpkin pie, lavender, doughnuts, cheese pizza, buttered popcorn, vanilla, and strawberries. The foods and smells that got women going more than anything else were licorice, banana nut bread, cucumber, and candy.

What do all these foods have in common? They may not exactly sound sexually enticing, but they can stir feelings of comfort, security, and nostalgia and melt away anxiety—all of which can have a powerful aphrodisiac effect on the mind.

If eighteenth-century France had Dunkin' Donuts, maybe we'd be telling stories about Casanova gushing over cinnamon twists instead of oysters. 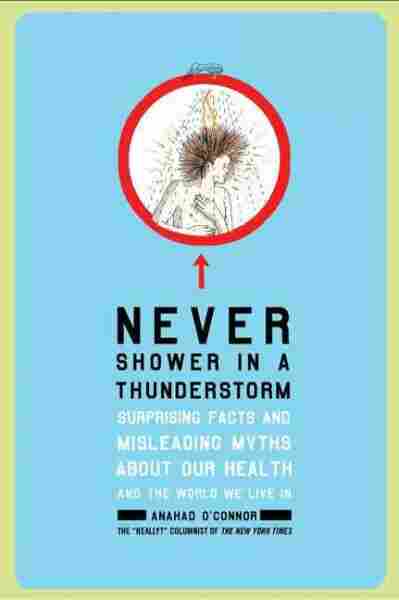 Never Shower in a Thunderstorm