Accessibility links
Obama Set To Sign Bill Widening Hate Crime Laws Wednesday afternoon, President Obama will sign a new hate crimes bill into law, extending the definition of federal hate crimes to include attacks against people based on disability, sexual orientation or gender identity. It is an update to the federal hate crimes statute that Congress initially passed in 1968.

At a ceremony in the White House Rose Garden Wednesday afternoon, President Obama plans to sign a bill into law that was more than a decade in the making. It is an update to the federal hate crimes statute that Congress initially passed in 1968.

For the first time, the law that had previously protected people from attacks motivated by race, religion or ethnicity will include gay, lesbian, transgender and disabled people.

End Of A Long Process

As Tom Perez, head of the Justice Department's Civil Rights Division, told WAMU's Kojo Nnamdi Show, "This bill was first introduced in 1996, and I had the privilege of working for Sen. [Edward] Kennedy at the time when the bill was being drafted, so it has been a 13-year marathon."

Even so, many of the people who have worked hardest for the bill's passage do not expect many more people to be charged with federal hate crimes under the law.

"Are there going to be a huge number of prosecutions by the federal government, by the Justice Department, under this statute? No," says David Stacy, a lobbyist on gay issues for the Human Rights Campaign.

State and local officials have always handled the majority of hate crime prosecutions, and that is not expected to change. The offenses are the kinds of assaults and muggings that local officials prosecute every day, but with different motivations. People who oppose hate crime laws say the federal government should have left it that way.

But this new law lets the Justice Department get involved in ways beyond merely charging people with crimes. Now the federal government can help state and local officials tackle hate crimes by providing them with federal investigators, forensic tools and money. 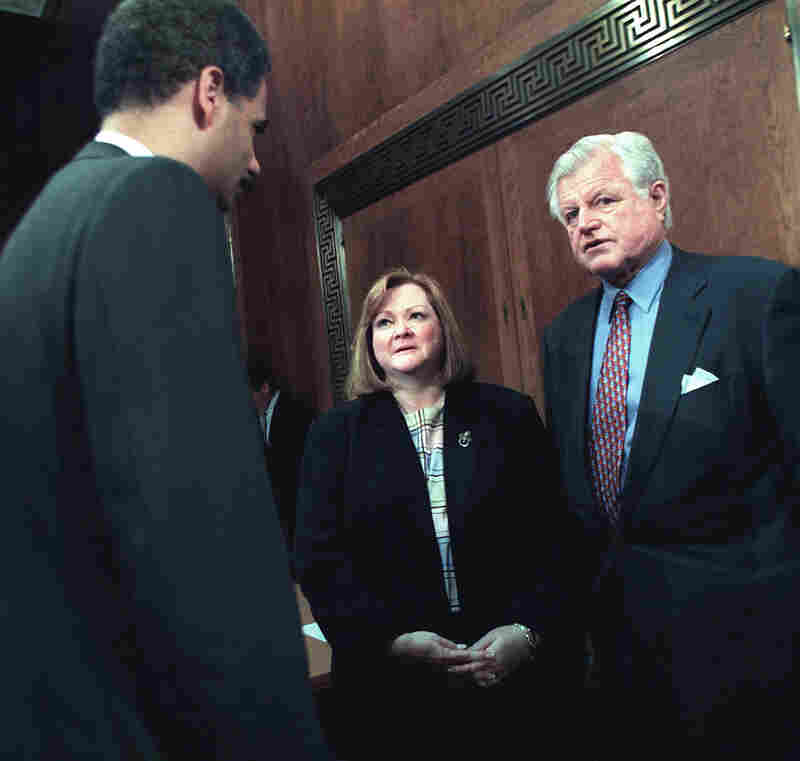 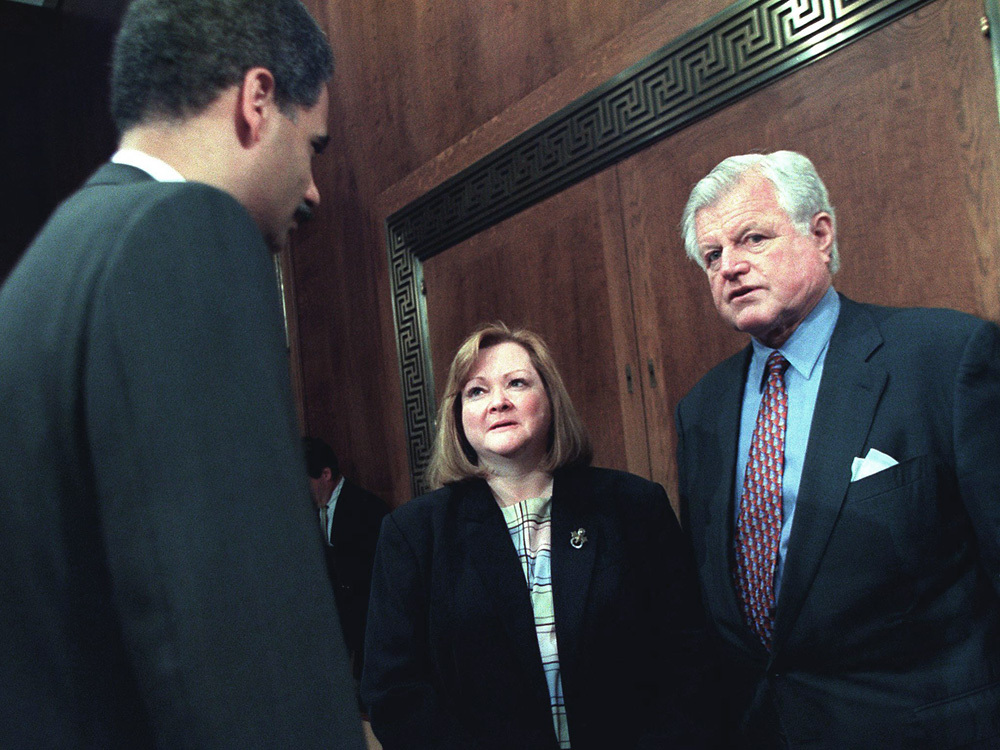 Robert Raben worked at the Justice Department in 1998, when Wyoming college student Matthew Shepard, for whom the new bill is named, was murdered for being gay. Raben remembers sitting in a conference room with the attorney general, the Albany County (Wyo.) sheriff, and Shepard's parents.

"I recall, amidst the tears and the affection and hugs for Matthew Shepard's parents," Raben says, "was the much more analytical and kind of eye-glazing conversation about how to get resources to this poor sheriff."

The new law would let the Justice Department grant state and local officials up to $100,000 to cover the costs of prosecuting a hate crime.

For other advocates, the symbolism of this bill is significant.

"It's the first time that transgender people will be in federal code in a positive way," says Mara Keisling, director of the National Center for Transgender Equality.

According to Keisling, the transgender community documents an average of one murder a month. Government statistics don't reflect those numbers. That, too, may change with this bill. The law expands the FBI's ability to track hate crimes.

In the short term, this law may lead to a rise in the number of reported hate crimes, according to Michael Lieberman of the Anti-Defamation League.

"After an effective hate crime law has been passed, the numbers actually may go up. And that may be a very good thing, because it's a much more accurate reflection of the national problem."

The bill includes provisions to train state and local law enforcement officials about hate crimes. It also protects people with disabilities for the first time.

While disability and gay rights groups are happy to see the symbolic statement of this bill, government officials are ready to put the law to use.

"We have a lot of equal-opportunity bigots in the United States," Perez of the Justice Department told WAMU.

Both Perez and Attorney General Eric Holder used to work in the criminal section of the Justice Department's Civil Rights Division, which prosecutes hate crimes. So, as one Justice official put it, "This law is going to be used extensively."

For the gay and lesbian advocacy group Lambda Legal, the opposite would also be good. "I don't have a goal for this law to be used over and over again many times every year," says Kevin Cathcart, the group's executive director.

"My goal would be for anti-gay violence to taper off and disappear."