Accessibility links
Foreign Policy: What If Abu Mazen Steps Down? There's quite a bit of buzz around Palestinian President Mahmoud Abbas's reported threat to not stand for elections in January unless Israeli Prime Minister Benjamin Netanyahu agrees to a settlement freeze. Though just chatter, what if he does? 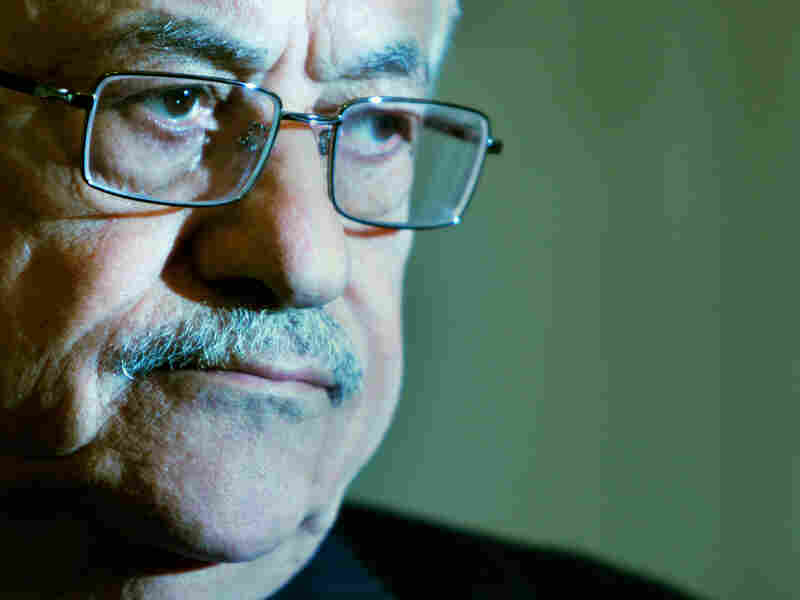 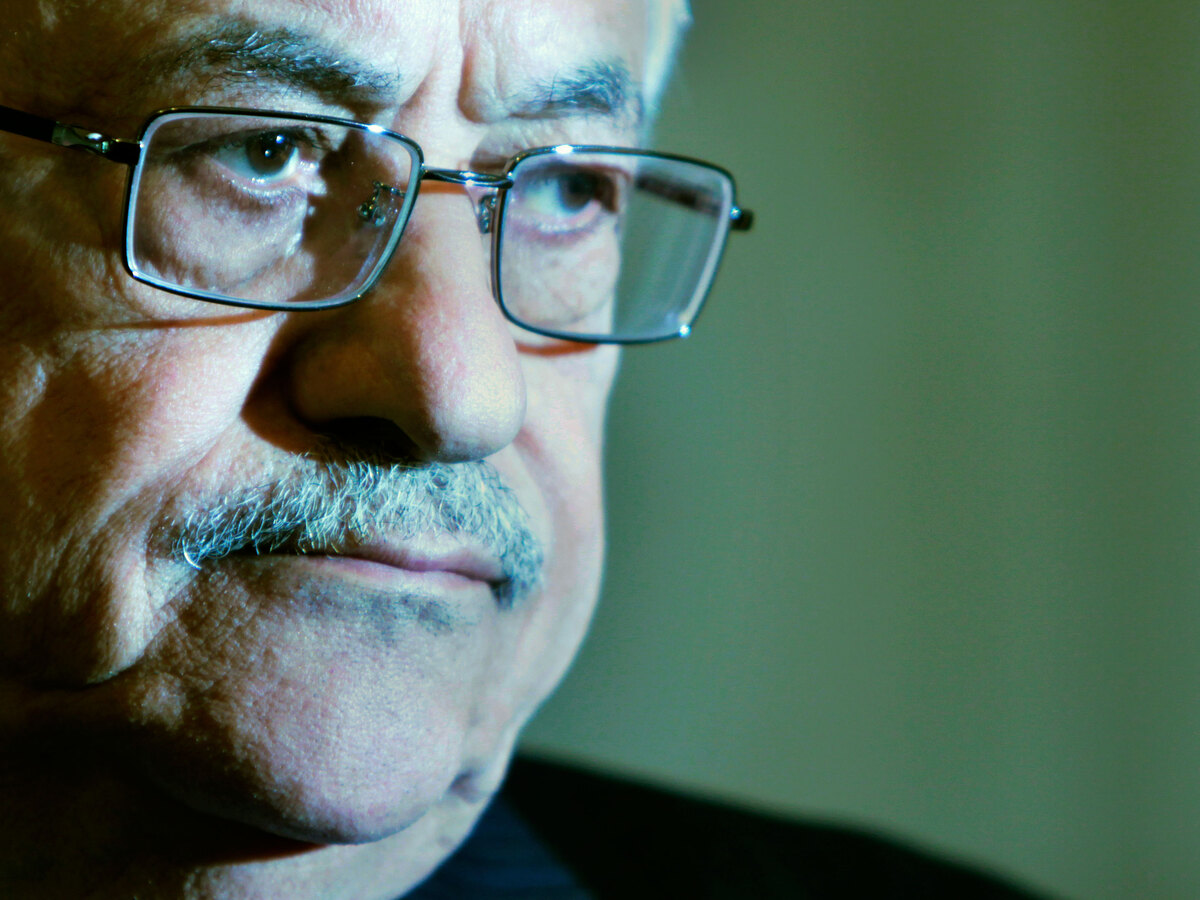 Palestinian authority President Mahmoud Abbas looks on during a press conference at the Presidential palace in Cairo, Egypt, Tuesday, Oct. 20, 2009.

There's quite a bit of buzz around Palestinian President Mahmoud Abbas's reported threat to not stand for elections in January unless Israeli Prime Minister Benjamin Netanyahu agrees to a settlement freeze. He's reportedly furious about the criticism he received over the Goldstone report fiasco, and despondent about Israel's approach to the Palestinian issue. It isn't likely that the threat will be taken especially seriously — he's made such threats before without following through, he's most likely trying to recoup some domestic standing and to put some pressure on Netanyahu, and Palestinian and Arab leaders generally don't do this sort of thing. It's receiving only minimal coverage thus far in the Arab press.

But what if he were serious, as some well-connected Palestinians have suggested to me yesterday and today? If Abu Mazen really did step down, it would certainly complicate the Obama administration's current approach to the peace process by removing one of the pillars of its strategy. But then, it's hard to get terribly exercised about the peace process being set back when there doesn't seem to be much of a peace process. In the longer run, it could actually create some real opportunities for progress. Why?

First, it would shake up the comfortable status quo of what passes for the peace process... the talks about talks, the political discussions which go on in near total isolation from facts on the ground, and the untenable assumptions which allow everyone to pretend that things are moving forward. If Abu Mazen really did quit, it would suggest that there are real political costs to the current approach and might force a rethink both in Washington and in Tel Aviv. Palestinian domestic politics tend to be sorely neglected in the analysis and execution of Middle East policy, with predictably bad results (i.e. the Goldstone fiasco).

Second, it could create an opening at last for the real renewal of Fatah and PA leadership, which the Bethlehem conference talked about but only marginally achieved. Abu Mazen and his inner circle have been working the Oslo process and the post-Oslo process for almost two decades. New blood might not be such a bad thing. Sure, one of the other members of the old Arafat circle might try to fill Abu Mazen's shoes --- but they might face serious competition from the younger generation. At the least, it might create an opening for the regeneration of Fatah and of the PA --- and even the rebuilding of the lost, deeply frustrated center of Palestinian politics.

Third, it might create a route towards finally achieving the reunification of the West Bank and Gaza, and some kind of working accomodation between Fatah and Hamas. If Abu Mazen stood down, the intense current stalemate might deflate a bit and allow for a face-saving compromise.

Finally, Abu Mazen deciding not to run for re-election would be an exceedingly rare instance of an Arab leader opting to step down from power of his own volition. I have a hard time thinking of a single example, frankly. Yemen's Ali Abdullah Salah promised to do it, but then didn't. The Muslim Brotherhood's Supreme Guide Mohammed Medhi Akef has promised to do so at the end of the year, and for now seems to mean it. But beyond that Arab leaders tend to die in office (of natural or unnatural causes) and towards the end to find ways to pass power to their sons, or sometimes be sent off into comfortable exile after a palace coup). So if the 73 year old Abu Mazen really did decide to step down, it would be shocking and innovative.

I don't think Abbas will really follow through on his threat. If he did, not all the effects would be positive. It could set in motion intense internal politicking over the succession which could tear the PA apart. It could offer an easy excuse for Israel to avoid peace talks. It could generate huge uncertainty and raise the stakes over the January elections in dangerous ways. It could embolden Hamas to try and seize the moment to try and grab control over the PLO. But those risks should be set against the possible gains as we try and game out what might happen if he does.