Accessibility links
Meshell Ndegeocello Puts Life In Rhythm Ndegeocello recently returned with her eighth studio album, Devil's Halo. During a recent performance in NPR's Studio 4A, the German-born neo-soul star sat down with host Michel Martin to play songs from her new album, talk about her career and address the stands she's taken in the music industry. 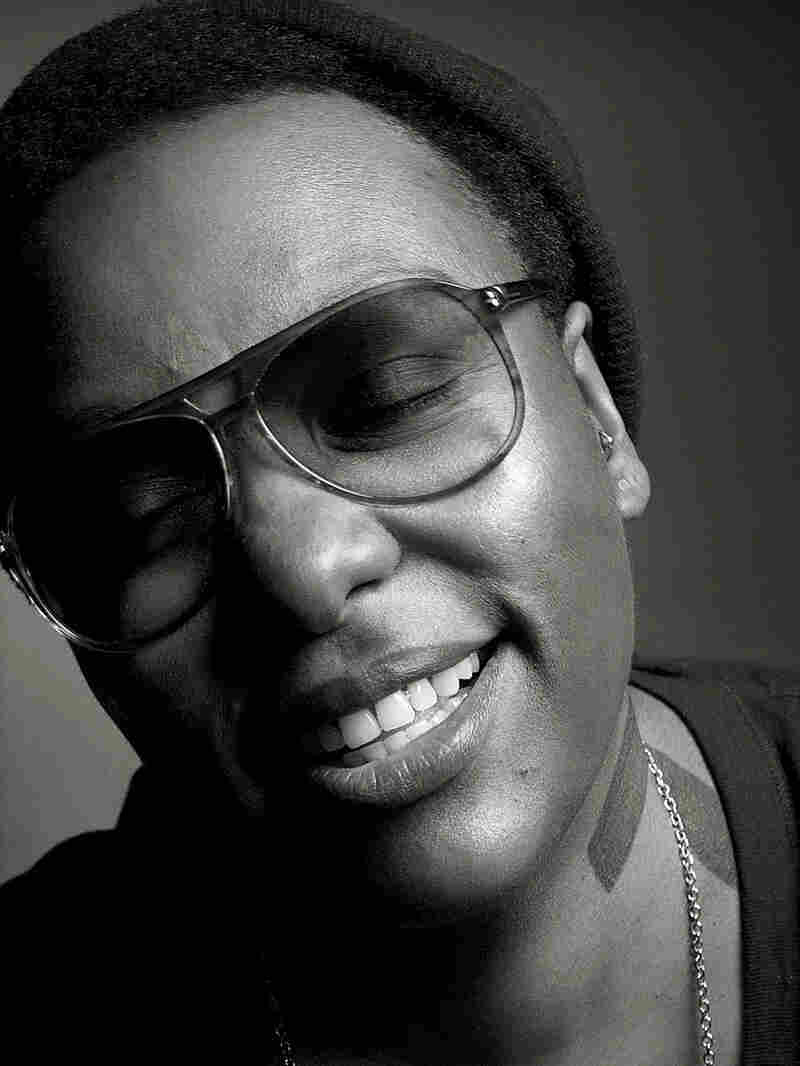 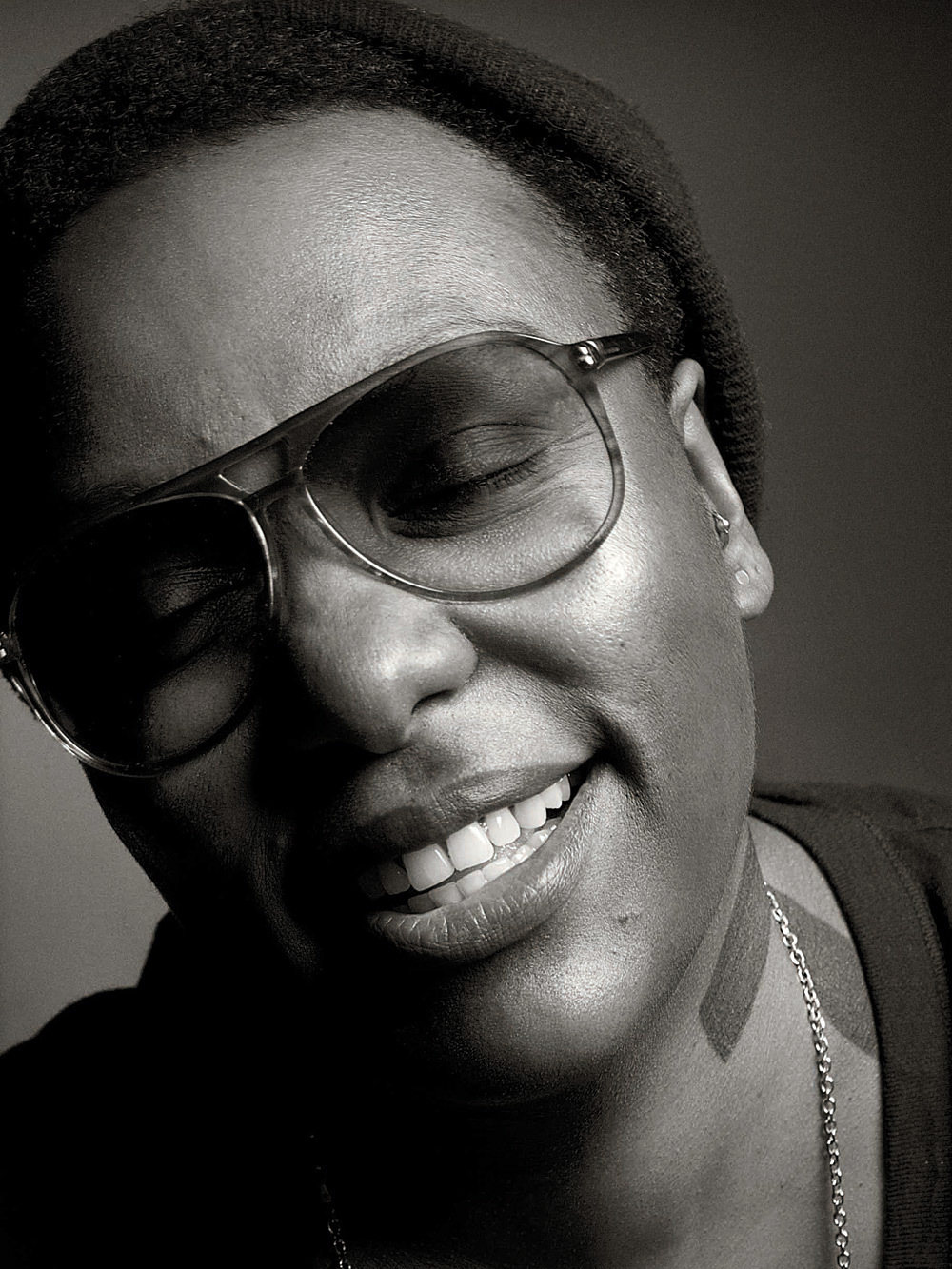 Meshell Ndegeocello may be one of the most novel recording artists alive: She's made a career challenging the conventions of music and much more.

"Blood On The Curb"

While many female musicians feel forced to cling to industry standards of sex appeal, Ndegeocello shaves her head and plays the bass. And even though injecting themes of race and sexuality into music can be considered taboo, Ndegeocello has been rewarded for pushing the envelope; she's received 10 Grammy nominations. And then, when many artists tried to earn credibility by shunning mainstream music, it was Ndegeocello who scored widespread praise and commercial success for her collaboration with a wide range of artists, from John Mellencamp to Chaka Kahn.

She recently visited NPR's Studio 4A to perform songs from her latest album, Devil's Halo, as well as a song from 1999's Bitter.

Devil's Halo, out earlier this month, is her eighth studio album, and it often juxtaposes Ndegeocello's velvety singing with darker themes. The project features song titles ranging from "Slaughter" to "Blood on the Curb" to "Die Young."

Ndegeocello — born Michelle Johnson in Berlin, Germany — says her music is often a reflection of how she sees the world around her.

"We sort of romance violence and feel war will bring peace, and it's kind of just about sometimes your anger and your evil is captivating, and it just takes you over," she says.

In spite of her music's messages, Ndegeocello says she eschews lofty goals with her music.

"I just try to tell a story with a song, and be able to try to transmit the emotion to you," she says. "That's all I'm really trying to do."

Often credited with being a pioneer of the neo-soul genre, Ndegeocello has made a career of weaving in and out of various worlds, all while maintaining her identity. Her music has appeared in several films, including Love and Basketball, How Stella Got Her Groove Back and Batman & Robin.

"I love making music to accentuate the visuals," Ndegeocello says. "I like when they add to the process."

Her advice for budding musicians: Decide early on what career path you want and make choices accordingly.

"Either you do it for the music, or you want to be a star," she says. "And those are two different things. And I just like to play music."