Accessibility links
Teddy Roosevelt And The Fire That Saved The Forests Author Timothy Egan argues in The Big Burn that the forest fire of 1910 — the largest in American history — actually saved the forests, even as its flames charred the trees. It helped rally public support, Egan explains, behind Theodore Roosevelt's push to protect national lands. 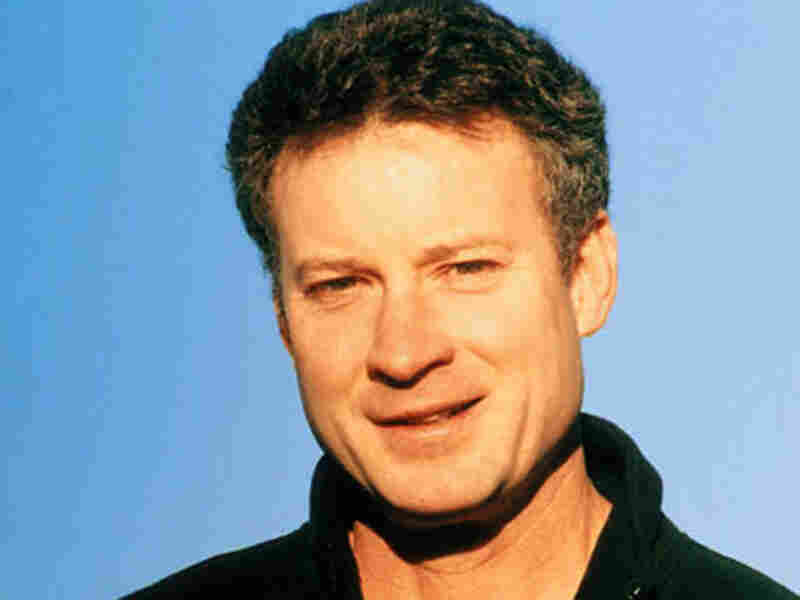 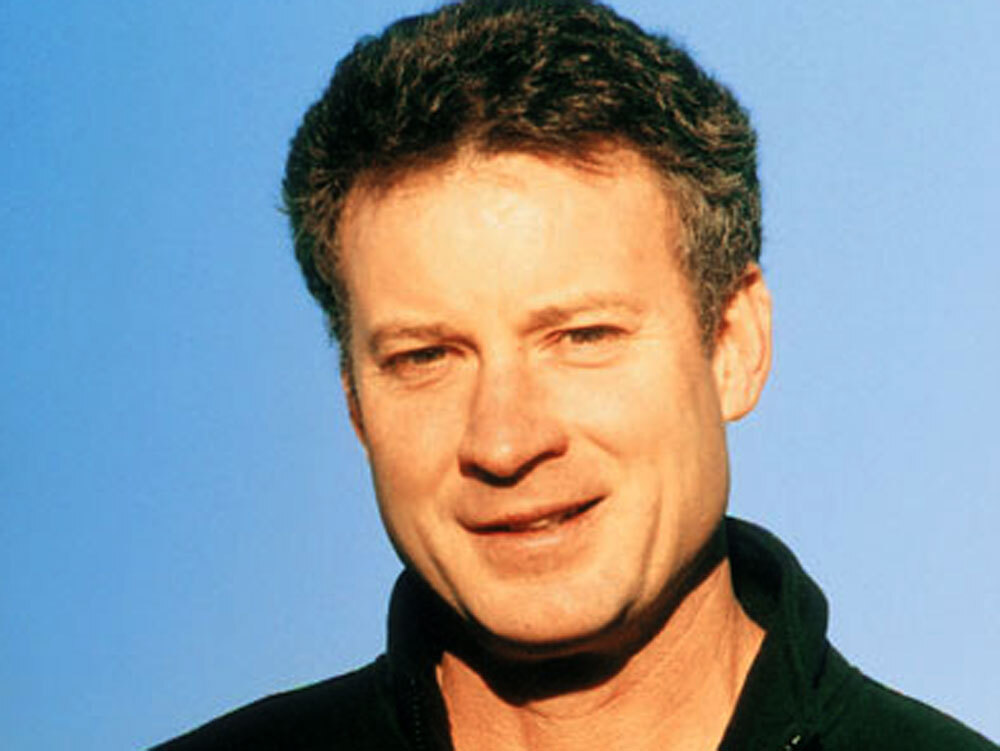 In his new book The Big Burn, author Timothy Egan takes us back to 1910, to the scene of the largest forest fire in American history. Three million acres -- an area the size of Connecticut -- burned down in Idaho and Montana over the course of a single weekend. More than 70 people died. The Idaho Statesman has since remembered it as "a conflagration of biblical proportions," and Egan says the fire was of a singular kind, "a monster that takes on a life of its own."

But in The Big Burn -- subtitled Teddy Roosevelt and The Fire That Saved America -- Egan argues that the fire actually saved the nation's forests, even as its flames charred the trees. The disaster served to strengthen the fledgling U.S. Forest Service, and rally public opinion behind Theodore Roosevelt's plan to protect national lands.

Egan is a Pulitzer Prize-winning reporter and author of five books. He won the National Book Award for his critically acclaimed Dust Bowl chronicle The Worst Hard Time. 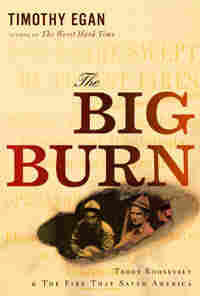 The Big Burn had stirred the blood of many Americans, and for them conservation was no longer an abstract debate. Roosevelt and Pinchot had personalized it -- boys out west had died for it.

So what the crowd got from Roosevelt and Pinchot, by contrast, was the most tumultuous of rhapsodies over conservation. The fires in the Rocky Mountains, Roosevelt said, should prompt a renewal of the idea of protecting public land with a corps of young foresters. He urged Americans to seize the moment: expand the Forest Service, enlarge its domain, set more land aside. Pinchot gave perhaps the most energetic expression of the principles he and Roosevelt had enshrined with the Forest Service, and at the end he struck a valedictory note. "There are but a few moments in a man's life like this," he said. "I have fought for many years for conservation, and conservation has won."

With the new sentiment in the country, the time was ripe for one of the most significant changes in the law since the reserves were turned over to the Forest Service in 1905. The big conservation dream of Teddy and G.P. had included not just western public land, but eastern hardwood forests. In order to protect them, however, the government would have to buy land from private owners and make it part of the reserve system. Even at the height of Roosevelt's popularity, right after his landslide election in 1904, he could not win congressional approval for buying land for the public in the East. But after the fire of 1910, the winds shifted dramatically. It was well within the national interest, at a time when conservation had been hailed as the highest moral cause of the day, to include much of the forested East in the public-land system, Pinchot and his allies argued anew. This time, after years of rejection, a bill doing exactly that passed the new Congress and was signed into law by a dispirited and overwhelmed Taft.

Over time, more than twenty million acres in the East were acquired and made part of the national forest system -- woods along the spine of the Appalachians, leafy hollows in the Smoky Mountains, crowds of trees with brilliant fall colors in New England, rocky pockets of wooded wilderness in southern Ohio. All of this eventually became public land, thanks to passage of the Weeks Act in early 1911. The Big Burn, taking with it nearly a hundred men, had made the difference. "Opposition in the Senate to federal purchase of eastern forests had gone up in the smoke of a 1910 holocaust in Idaho," wrote the historian Harold K. Steen. The fire, as it turned out, had remade the American landscape in a much larger way than Pinchot himself could have imagined.

Barely ten months after the fire, Congress doubled the money in the Forest Service budget for roads and trails, giving the rangers what they had begged for in previous years. The convincing story Pinchot had told of ragged young foresters fighting a sea of flame carried the day once more for a majority in the new Congress. The coming-of-age myth was in place and had become part of popular culture. Zane Grey made a forest ranger the hero of his next book, The Young Forester, the story of a well-educated Pinchot progressive who saves the day from timber thieves and flame in territorial Arizona. 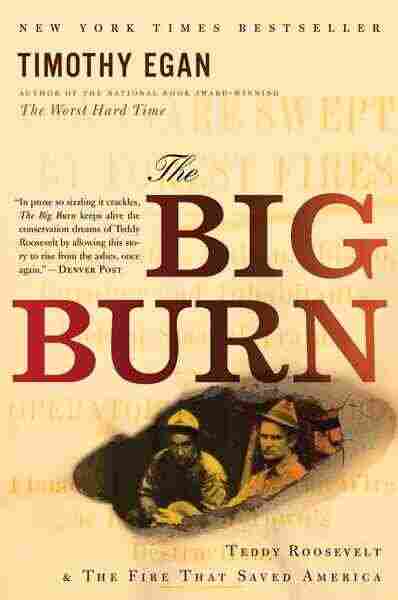 Teddy Roosevelt and the Fire That Saved America