Accessibility links
Digital Data Make For A Really Permanent Record Information doesn't fade the way it used to. Records once forgotten in long-lost files are now searchable online — perhaps forever. Some computer researchers are looking for ways to give data a life span. But others think we should adapt to a new reality of data that will never die.

Last in this four-part series 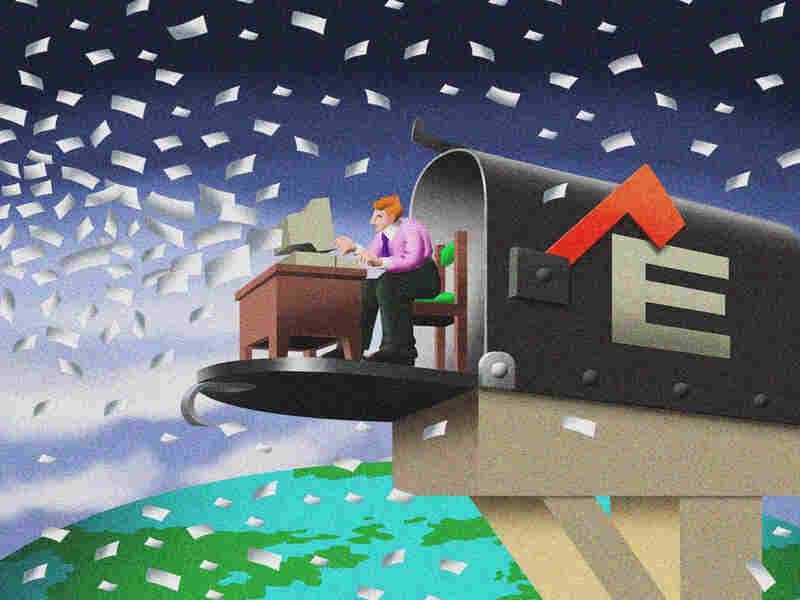 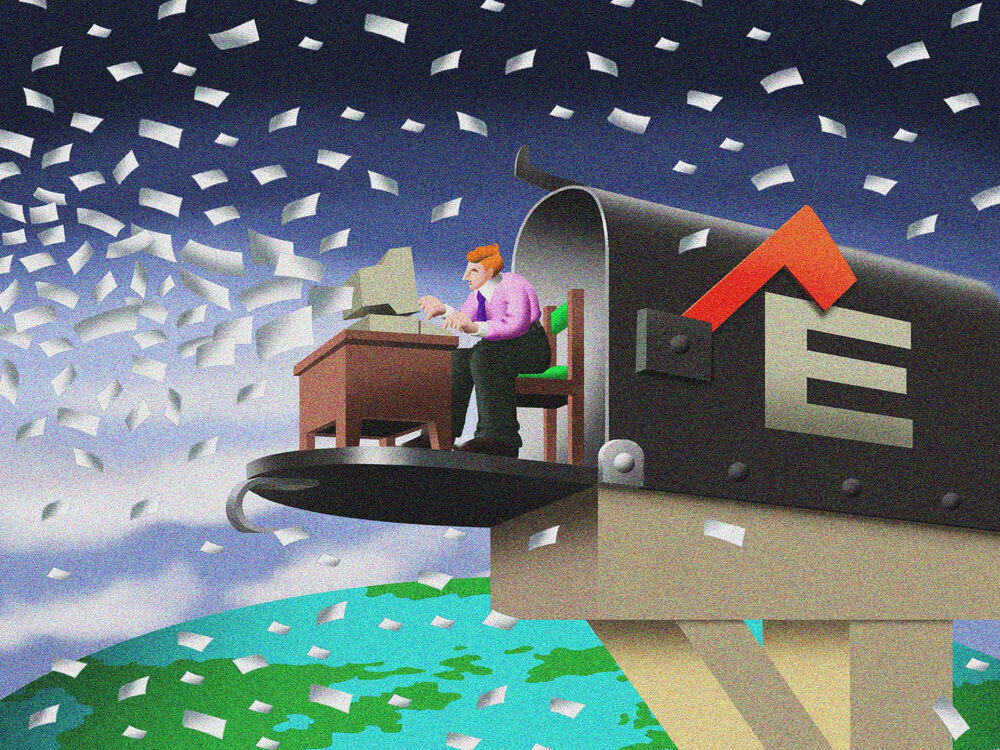 There was a time when defense lawyer Robert Perez did a brisk business expunging criminal records. People who'd been acquitted of criminal charges could clear the record and start over with their lives.

"They find out everything," the suburban Seattle lawyer says. "There's no such thing as privacy of criminal records anymore."

Perez says prospective employers and landlords will find out about the criminal record anyway because they use private database services that are unaffected by a court's expungement order.

"It's a big problem because these people are being confronted by the situation where they've told an employer — as they're entitled to — that this never happened," Perez says. "And the employer has conflicting information. They don't get the job, and they never learn why."

Information doesn't fade the way it used to. Documents that once upon a time could be counted on to be filed and forgotten are now finding an afterlife in digital, searchable form.

Two years ago, Kevin Vanginderen, a California lawyer, Googled his own name and came up with a 25-year-old article from Cornell's newspaper about his being charged with burglary as a student there. He sued Cornell, saying the college hurt his reputation when it put the archives online. Earlier this year, that suit was thrown out, and now when you search his name you can read all about that.

Moss has lived this reality a lot longer than the rest of us. His personal information has been floating around since the 1980s when he and rival hackers would post each other's information online.

"That's called 'pulling your docs,' " he says. "Somebody pulled my docs and posted them — just other hackers, screwing with me."

Since then, data like Moss's Social Security number and old phone records have been part of our searchable universe. "Once they're out, they're out," Moss says. "Maybe that's why I care more about it." 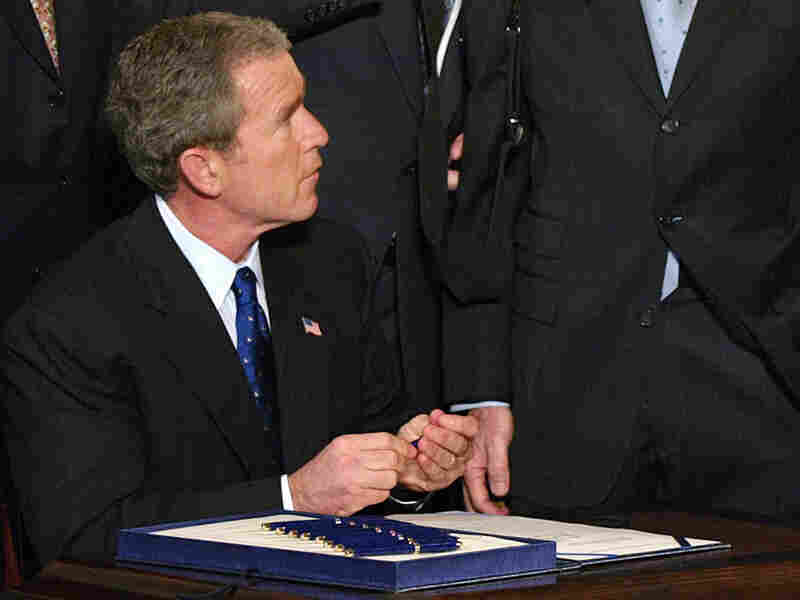 Timeline: Key Moments In The History Of Privacy In The U.S.
toggle caption
Doug MIlls/AP

Moss now runs conferences for hackers, which focus primarily on computer security. He says his extra years of online exposure have made him more cautious and self-censoring. "It's changed the way I talk to people, for sure," Moss says. "You have to practice a defensive mode of communication."

Moss doesn't see a fix for the new era of undying data. Information lives on, and we have to get used to it.

But not everybody is so resigned.

This E-Mail Will Self-Destruct

Roxana Geambasu is a computer science graduate student at the University of Washington in Seattle, where she's been working on self-destructing data. The simplest application is a form of e-mail that comes with a finite life span.

"After the time out, you will never be able to read the message again," she says.

The system is called Vanish, and it works by encrypting your data — e-mails, photos, Facebook posts — then placing the decryption "keys" in several places around the Internet. The keys are readily available to anyone for a few hours. But as the keys disappear, the message rots away. All copies become unreadable; even the copies made along the way — at the Internet service provider, at the National Security Agency, wherever.

It all turns to gobbledygook, beyond the reach of search engines and even court orders.

Tadayoshi Kohno, a professor working on Vanish, says the idea is to counteract the digital world's tendency toward excessive recall. "As more and more of our conversations and transactions go online, we actually lose our ability to forget," Kohno says.

He sees Vanish as an attempt to restore a little forgetfulness to our lives.

Privacy through forgetfulness — the idea is appealing in its simplicity.

But in practice, the Vanish system is not so simple. It's still primarily an experiment and a prototype, and it's probably most useful to lawyers, perhaps to conduct online negotiations without leaving a record.

In the meantime, it's the culture that will have to adapt to the age of deathless data. Moss predicts future generations will simply have a higher tolerance for embarrassing information.

And maybe we'll all just feel more compelled to be honest.

"That's one of the effects of living in a post-privacy world," says lawyer Perez.

He says he's heard too many horror stories about people who've been caught in a lie by something dredged up on the Internet. Nowadays, instead of an expungement, Perez offers to write the client a detailed letter explaining all the circumstances of the arrest, trial and acquittal, so the prospective employer has the whole story.

For the time being, at least, we live in the age of full disclosure.