Accessibility links
Amy Speace On Mountain Stage A former stage actress, Speace broke onto the scene with her critically acclaimed album Songs for Bright Street. She wrote the darker, more personal songs on her latest record, The Killer in Me, at a cabin in the mountains of New York. 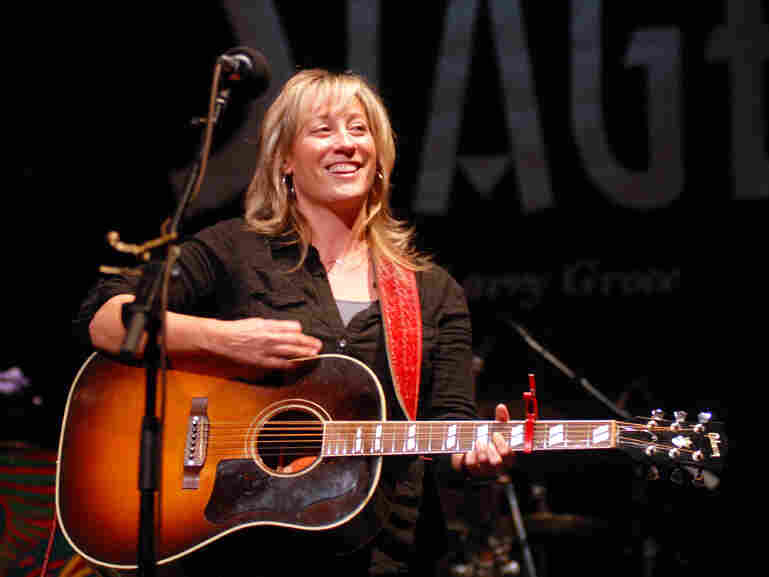 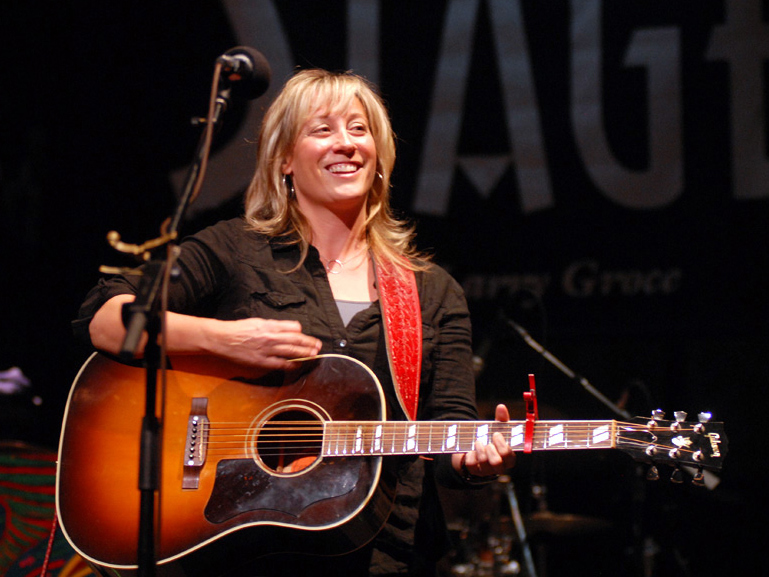 Amy Speace began playing music as a young girl, but she took to acting early on and found considerable success; she traveled with the prestigious National Shakespeare Company and operated her own theater company in New York. Speace broke into the music scene in 2006 with Songs for Bright Street; her latest album, The Killer in Me, was written in a cabin in the New York mountains and explores darker, more personal themes.

For her first appearance on Mountain Stage, Speace brought along guitarist Richard Feridun and asked the Mountain Stage band to join her on two songs. Judy Collins, who chose Speace as the first artist on her Wildflower label, has been singing her song "The Weight of the World" at prominent venues of late, including the 50th anniversary of the Newport Folk Festival and the Isle of Wight.

This segment originally aired on October 29, 2009.