Accessibility links
'SuperFreakonomics': Forget What You Know (Again) In the follow-up to their 4-million-selling Freakonomics, Steven D. Levitt and Stephen J. Dubner fire yet another provocative salvo at conventional wisdom.

'SuperFreakonomics': Forget What You Know (Again)

'SuperFreakonomics': Forget What You Know (Again) 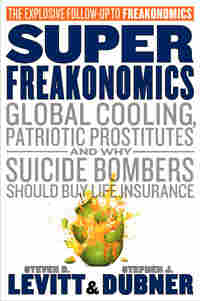 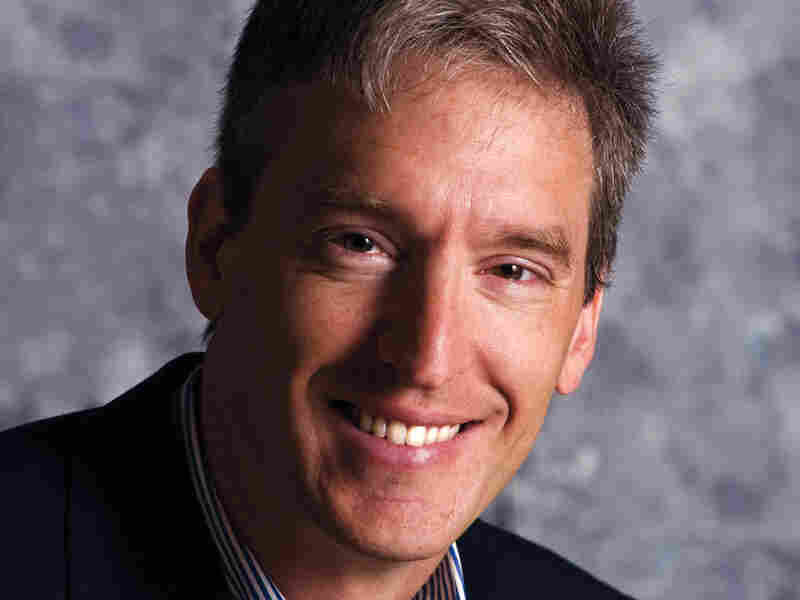 Steven Levitt is a professor of economics at the University of Chicago. hide caption 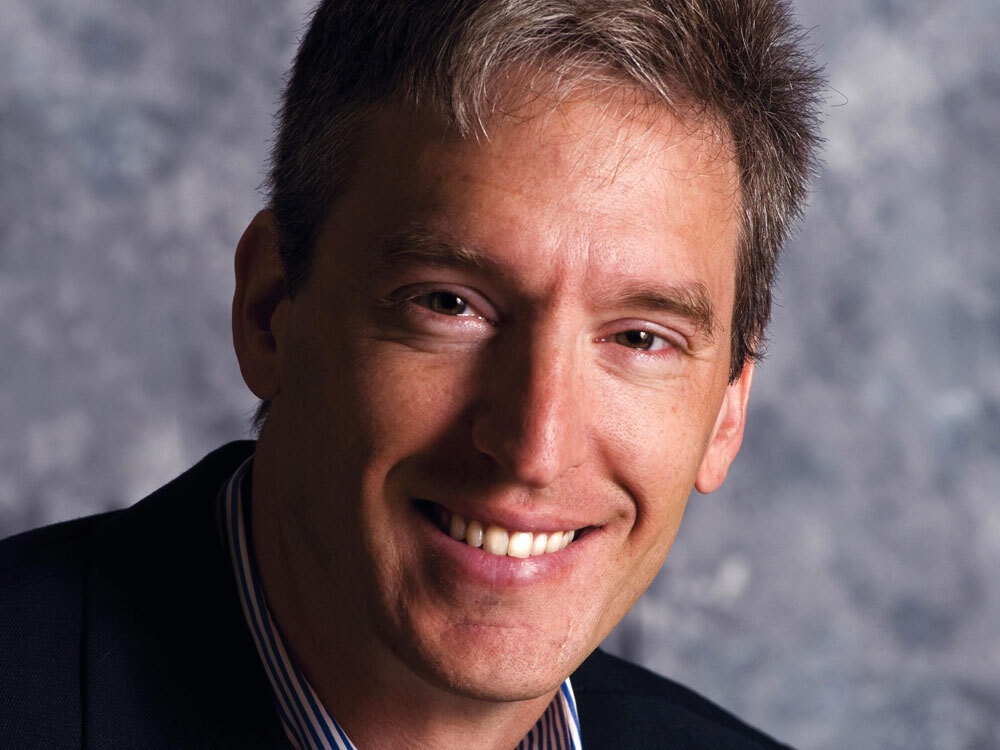 Steven Levitt is a professor of economics at the University of Chicago. 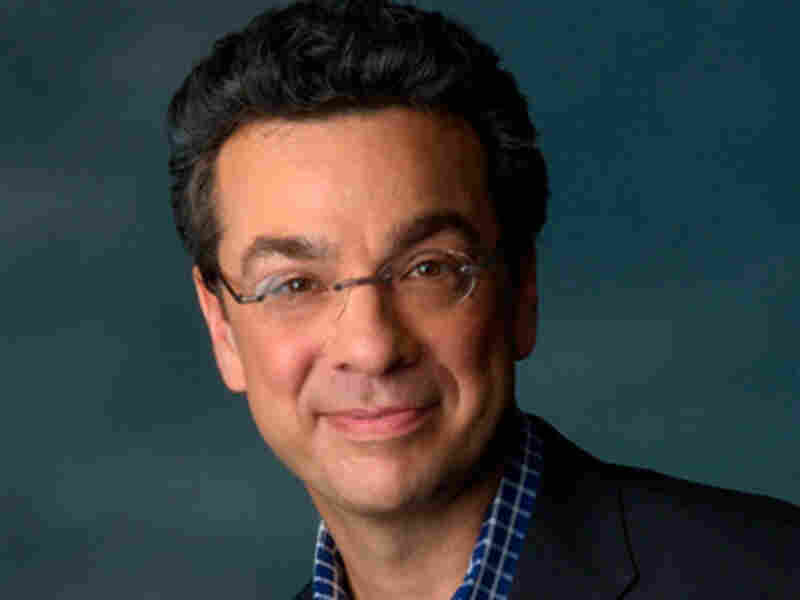 Stephen Dubner is a journalist, whose previous works include Turbulent Souls: A Catholic Son's Return to His Jewish Family and Confessions of a Hero-Worshiper. Sigrid Estrada hide caption 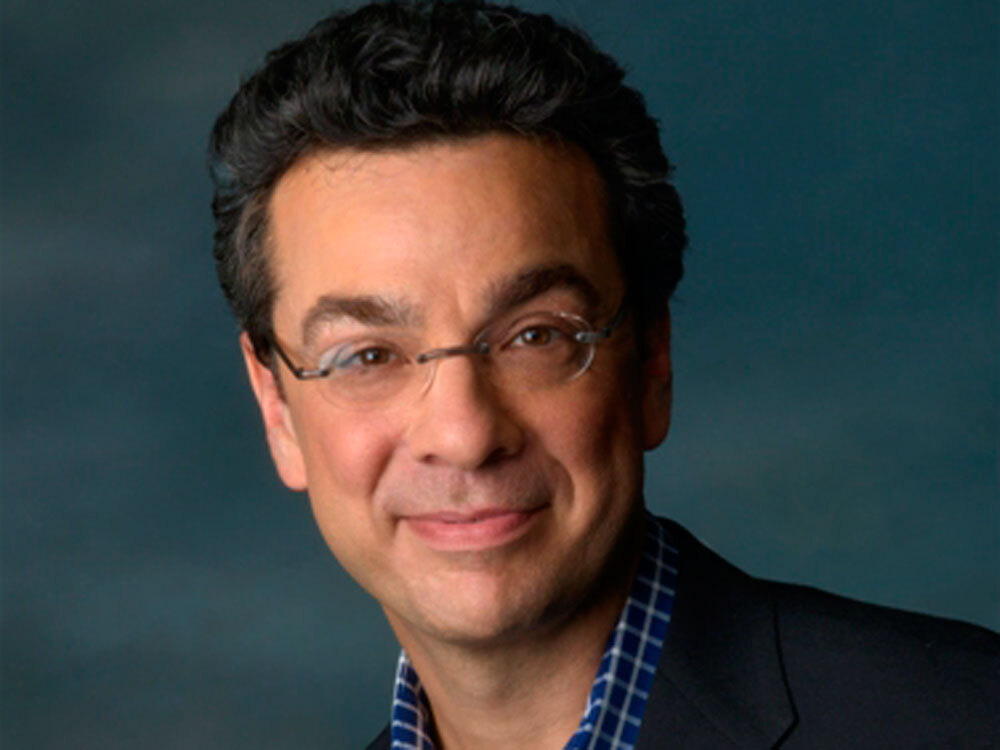 Stephen Dubner is a journalist, whose previous works include Turbulent Souls: A Catholic Son's Return to His Jewish Family and Confessions of a Hero-Worshiper.

In SuperFreakonomics, the follow-up to their 4-million-selling Freakonomics, Steven D. Levitt and Stephen J. Dubner have fired yet another provocative salvo at conventional wisdom. In their crusade to make economics ("the dismal science") less, well, dismal, Levitt and Dubner now venture into colorful topics such as a "practically free" solution to climate change, the legacy of Robert S. McNamara, human organ sales and "drunk-walking," in each instance using economics' science and statistics to explain the unseen causes of the vagaries of behavior. The results are, expectedly, fascinating.

Seen most appropriately as an extension of Freakonomics rather than as a divergent sequel, SuperFreakonomics' 220 pages are breezy and casual, its musings perfect for cocktail-party fodder. An afternoon with Levitt and Dubner's book will transform you into the most interesting person in the room that evening.

Consider Levitt and Dubner's theorem that "friends don't let friends walk drunk": On a per-mile basis, they write, someone walking under the influence is eight times more likely to get killed on his or her way home from the bar than someone driving under the influence. Naturally, the math and logic of the assertion check out; it's up to the reader to sort out the implications.

In their five amusing chapters, Levitt and Dubner flit their microeconomic magnifying glass quickly and widely over society. So it doesn't take long to move from something as grisly as, say, New York City's infamous 1964 Kitty Genovese murder, in which a woman was stabbed to death while neighbors ignored her cries for help, to something more eccentric, like the crime-promoting ramifications of the wholesome sitcom Leave it to Beaver. Could too many mothers and fathers have assumed that lessons gleaned from the squeaky-clean Cleaver family were an adequate substitute for real parenting?

The cover of Freakonomics featured a picture of a Granny Smith apple that has been sliced open to reveal the innards of an orange beneath the peel. SuperFreakonomics' cover features that same piece of fruit, this time as an erupting green and orange mess. If the book itself doesn't quite explode out the Freakonomics formula, its seeds of thought and pulpy ruminations are nevertheless sure to stimulate and delight.

From the Introduction: "Putting the freak in economics"

When the world was lurching into the modern era, it grew magnificently more populous, and in a hurry. Most of this expansion took place in urban centers like London, Paris, New York, and Chicago. In the U.S. alone, cities grew by 30 million residents during the 19th century, with half of that gain in just the final 20 years.

But as this swarm of humanity moved itself, and its goods, from place to place, a problem emerged. The main mode of transportation produced a slew of the byproducts that economists call negative externalities, including gridlock, high insurance costs, and far too many traffic fatalities. Crops that would have landed on a family's dinner table were sometimes converted into fuel, driving up food prices and causing shortages. Then there were the air pollutants and toxic emissions, endangering the environment as well as individuals' health.

We are talking about the automobile — aren't we?

No, we're not. We are talking about the horse.

The horse, a versatile and powerful helpmate since the days of antiquity, was put to work in many ways as modern cities expanded: pulling streetcars and private coaches, hauling construction materials, unloading freight from ships and trains, even powering the machines that churned out furniture, rope, beer, and clothing. If your young daughter took gravely ill, the doctor rushed to your home on horseback. When a fire broke out, a team of horses charged through the streets with a pumping truck. At the turn of the 20th century, some 200,000 horses lived and worked in New York City, or 1 for every 17 people.

But oh, the troubles they caused!

Horse-drawn wagons clogged the streets terribly, and when a horse broke down, it was often put to death on the spot. This caused further delays. Many stable owners held life-insurance policies which, to guard against fraud, stipulated that the animal be euthanized by a third party. This meant waiting for the police, a veterinarian, or the A.S.P.C.A. to arrive. Even death didn't end the gridlock. "Dead horses were extremely unwieldy," writes the transportation scholar Eric Morris. "As a result, street cleaners often waited for the corpses to putrefy so they could more easily be sawed into pieces and carted off."

The noise from iron wagon wheels and horseshoes was so disturbing, it purportedly caused widespread nervous disorders.

From SuperFreakonomics by Steven Levitt and Stephen Dubner. Published by William Morrow. Used by permission of the publisher. All rights reserved. 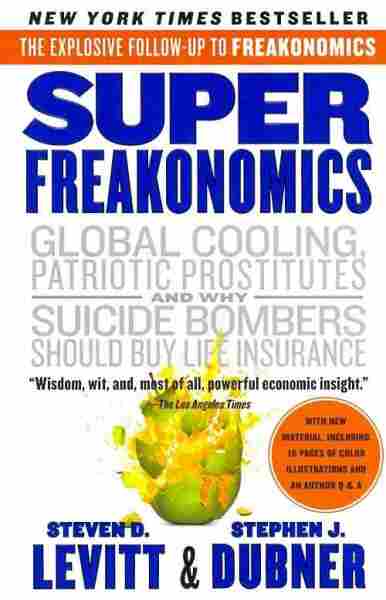