Accessibility links
DeCarava's Photos Improvised The Music Of Life In the 1950s, photography was hardly considered art. If you wanted to be taken seriously as a photographer, you snapped mountains and models -- not your neighbors. It also helped to be white. But Roy DeCarava, who died this week at the age of 89, turned all of that on its head.

On The Picture Show Blog 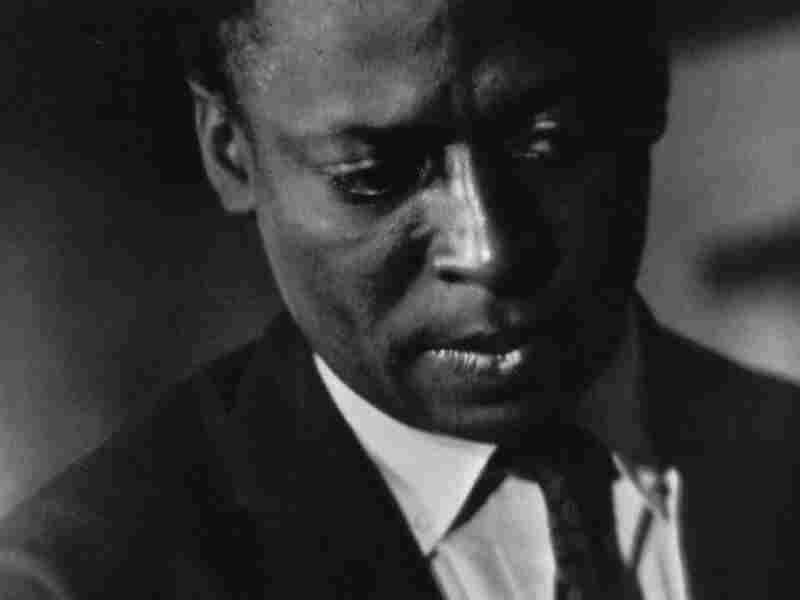 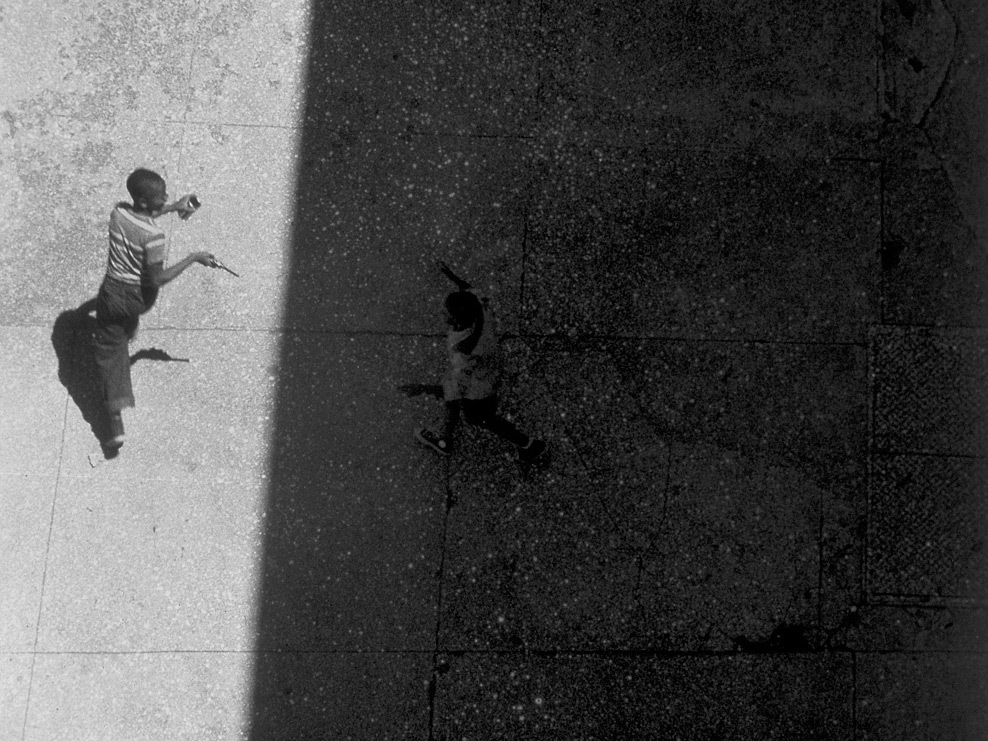 In the 1950s, photography was hardly considered art. If you wanted to be taken seriously as a photographer, you snapped mountains and models — not your neighbors. It also helped to be white. But Roy DeCarava, who died this week at the age of 89, turned all of that on its head.

In one of his photos, a man sits quietly on a city stoop. Inside a row house, couples laugh and dance in a dimly lit kitchen. At a table, a little boy whispers something in his father's ear. This is Harlem. A mix of quiet, ordinary moments, everyday struggles, tiny triumphs.

"In '52, there weren't many images of just normal, everyday people. Particularly black people," DeCarava told NPR more than 30 years later. In his application for a Guggenheim fellowship, DeCarava wrote that he hoped to show "not the famous and well-known, but the unknown and the unnamed, thus revealing the roots from which spring the greatness of human beings."

"There was this big hole. There were no black images of dignity. Of beautiful black people. So I tried to fill it. But that's not what I wanted," he said. "What I wanted to do was find within the black community itself — I was looking for humanity. People — these are people. Before they're black, they're people. And this is what I'm concerned about."

DeCarava got the fellowship, becoming the first black photographer to win a Guggenheim. He used the money to photograph his community.

Born in Harlem in 1919, the only child to a single Jamaican mother, DeCarava had plenty of odd jobs before picking up a camera. He was a shoe shiner, a newspaper salesman and an ice hauler. But his natural artistic gifts eventually led him to art school.

He began as a painter, but it wasn't long before the lens replaced the brush. His first book of photographs was a collaboration with poet Langston Hughes called The Sweet Flypaper of Life. 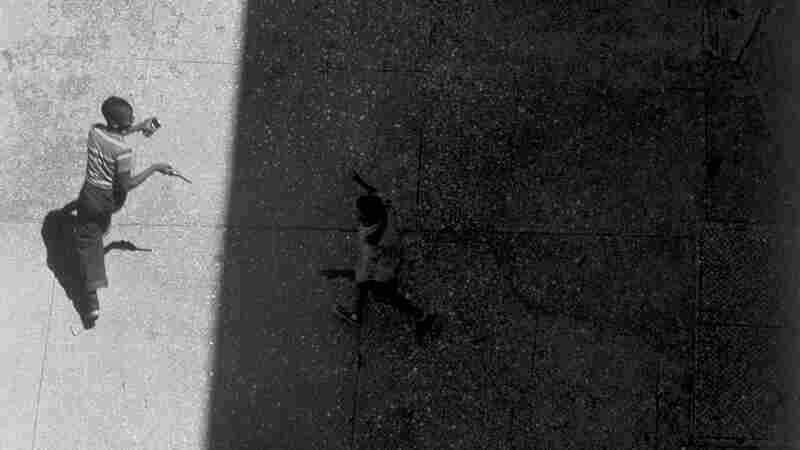 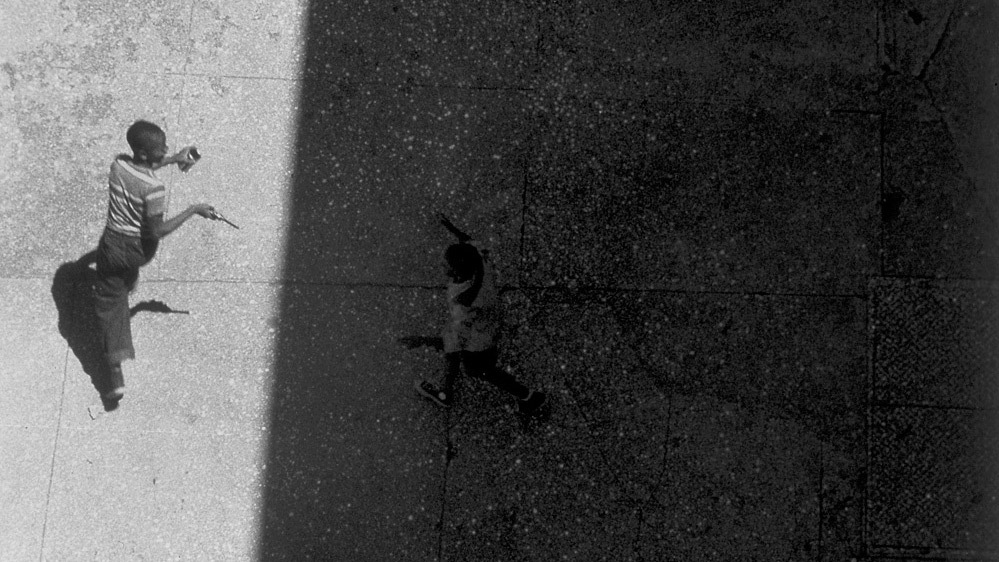 From The Sweet Flypaper of Life, Howard University Press, 1984

He was also drawn to music. Indeed, his photography has been compared to jazz: improvisational, democratic and lyrical.

DeCarava's reputation grew with his pictures of jazz musicians. He had an eye for people, an ear for music — and, as jazz bassist Ron Carter told NPR in 1996, "My impression of his photographs is that he sees the music."

DeCarava saw the music in jazz performances, but also saw it in kids playing in the street, in a young woman staring out her window, in men on park benches. And he got America to see it, too.