Accessibility links
Ex-Coach Writes Book on Duke Lacrosse Case Mike Pressler was dumped as Duke's lacrosse coach when rape charges were filed against three of his players. But the charges were dropped and the prosecutor in the case was disbarred. Now, Pressler is coaching again and has written a book.

Mike Pressler was dumped as Duke's lacrosse coach when rape charges were filed against three of his players.

The players eventually were declared not guilty, and the prosecutor who pursued the case has been disbarred.

As for Pressler, the notorious case cost him dearly. His team's season was canceled, and he lost one of the most prestigious jobs in the sport.

Now, coaching at Bryant University in Rhode Island, Pressler has written a book about his experiences. 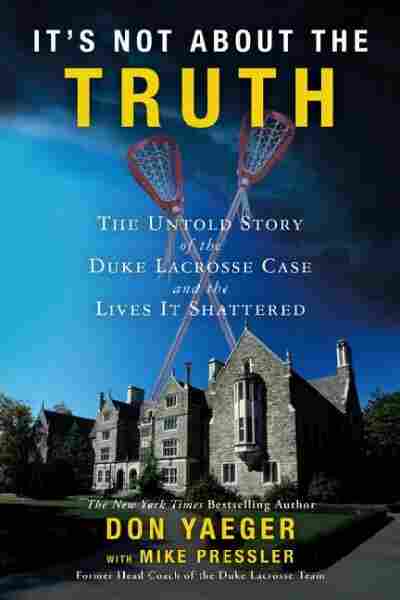 It's Not About the Truth

by Mike Pressler and Don Yaeger