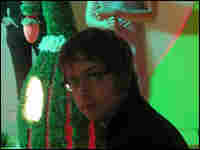 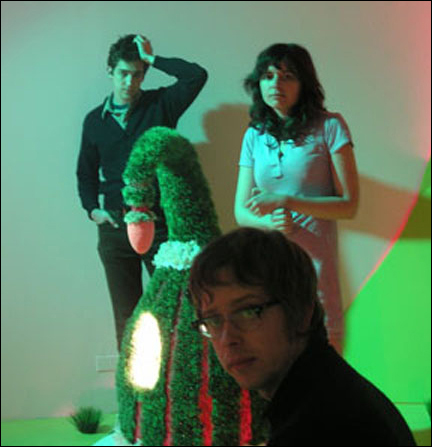 Sabrina and Kyle formed Volunteer Pioneer in 2004 when Sabrina added her harp to Kyle's acoustic guitar based pop songs. The two set out to create songs situated somewhere between what they call "the glamour side of folk and the luxury side of rock." After Sabrina took time off to tour with Bright Eyes in 2005, the duo reformed and expanded to a trio when Jason joined on drums later that same year.

Sabrina, whose musical credentials include work with Bright Eyes, Feist and Rilo Kiley, suddenly and tragically past away on January 16th, 2007. All band functions were placed on hiatus until recently, when Kyle and Jason picked up and finished the pressing of their debut EP that was scheduled to be released earlier in 2007. They felt it was important to share Sabrina's gifts and put out the EP for all to hear.

While Volunteer Pioneer is on permanent hiatus, Kyle and Jason have been working on a new music project called "Lady Genius" that also features Ashley Brewer, Brian Caraway and Matt Stromberg.