Accessibility links
Atomic Tune-Up: How the Body Rejuvenates Itself For most people, a makeover means losing weight and getting new clothes, hairstyle and makeup. But the body does its own extreme makeover each year, regularly replacing 98 percent of its atoms. The atomic makeover prompts a more philosophical question: Are people still themselves if their atoms are always new?

Listen
Atomic Tune-Up: How the Body Rejuvenates Itself 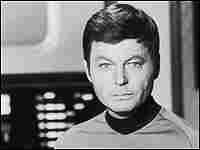 On Star Trek, Dr. Leonard McCoy, played by actor DeForest Kelley, never wanted to be beamed anywhere because he worried it would scatter his atoms across the universe. Hulton Archive/Getty Images hide caption 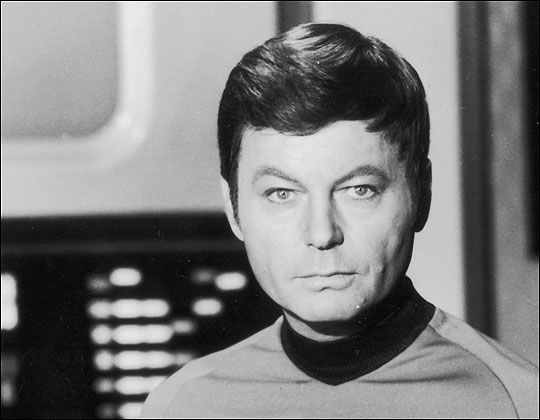 On Star Trek, Dr. Leonard McCoy, played by actor DeForest Kelley, never wanted to be beamed anywhere because he worried it would scatter his atoms across the universe.

For most people, a makeover means losing weight and getting new clothes, hair and makeup.

But what they may not know is that the body does its own extreme makeover regularly. In fact, 98 percent of the atoms in the body are replaced yearly.

Researchers in the 1950s made the discovery by feeding their subjects radioactive atoms. Using radiation detectors, the researchers watched the atoms move all over the body. They found that the new atoms replaced old ones and ended up in all tissues of the human body. 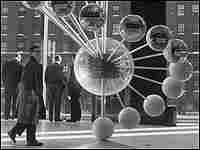 Even though our atoms are replaced each year, the cells that carry the atoms eventually become damaged and stop working as efficiently. Three Lions/Getty Images hide caption 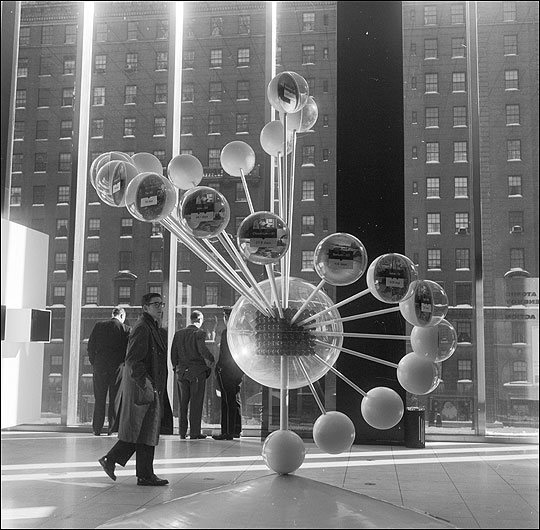 Even though our atoms are replaced each year, the cells that carry the atoms eventually become damaged and stop working as efficiently.

If our atoms are being replaced every day, why do we age?

So with all these new atoms in our bodies every year, why do we get old?

Lawrence Brody, Ph.D., a physicist at the National Human Genome Research Institute, says the problem isn't that the atoms are getting old, but that the structure is.

Think about what would happen to the structures of the walls and the turrets. How well would the moat continue to function after all that sand was replaced?

Every day, our bodies take in new atoms from the air we breathe, the food we eat, and the liquids we drink. These atoms are incorporated into our cells and fuel the chemical processes that keep us alive.

But our cells are constantly being regenerated. The DNA in each cell copies itself over and over again. Eventually, mistakes creep in and cells develop faults which get copied and passed on.

Suppose a chain mail goes out by fax — it goes to a friend, who faxes it to a friend, and so on. Over time, spots and wrinkles on the paper appear, and these turn up in subsequent copies.

Some cells, like red blood cells, white cells or skin cells, have short life spans of weeks to months. Because they replace themselves so often, there is a higher chance a copying mistake will arise.

Cells in our brains, heart, and bones last longer. Although these cells are less vulnerable to copying mistakes, they are more susceptible to damage caused by environmental factors such as radiation or toxins. Either way, cells stop working as well and we grow old.

We need oxygen to survive. But during the normal chemical processes that take place in our bodies, oxygen can produce free radicals. These are highly unstable molecules that can set off chemical reactions that interfere with DNA and damage cells.

Free radicals are thought to play a key role in aging. So what can we do about oxygen?