Accessibility links
A Promising Playwright's Summer Authors At just 33, playwright Sarah Ruhl has already had her plays produced on the country's most important stages. But she still finds time to read Goodnight Moon. She shares what's on her reading list this summer. 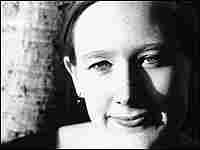 Sarah Ruhl, a new mother and one of the country's most promising young playwrights, draws inspiration from a tall book stack. Courtesy of Arena Stage hide caption

At just 33, playwright Sarah Ruhl has already been a finalist for the Pulitzer Prize, won the MacArthur Genius Grant and had several of her plays produced on the country's most important stages.

But she still finds time to read Goodnight Moon.

Ruhl, a new mother and one of the country's most promising young playwrights, draws inspiration from a tall book stack. From nighttime readings to one-year-old, Anna, to the prose of her hero, playwright Adrienne Kennedy, Ruhl takes time to absorb the words and ideas of an eclectic group of authors.

A Chicago native, Ruhl was a poet majoring in English at Brown University when her mentor, playwright Paula Vogel, steered her to the stage. From there, her career blossomed.

Among other works, she wrote her play Eurydice at Brown, which is now playing at the 2econd Stage Theatre in New York. Her plays have also been produced at Lincoln Center, the Actor's Centre, London and the Goodman Theatre in Chicago, among others.

She spoke with Liane Hansen about what's on her reading list this summer. 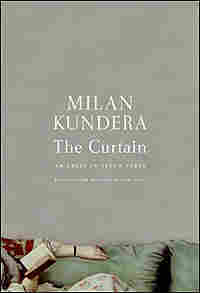 For a serious playwright, Kundera's book-length essay on the history of the novel is essential reading.

Ruhl says his "lightness of touch about serious matters" makes the work by the renowned Franco-Czech author accessible. Kundera provides insight into his own novels as he explains his personal philosophy of writing and reading. And rather than studying writers through the lens of nationality, Kundera proposes a world literature that looks at how writers learn from each other.

"He doesn't talk about novels in a dry, theoretical way. He takes you in precisely the way he feels and experiences them," Ruhl says. "So it's as though you are having a conversation with this great man of ideas over a cup of tea."

Ruhl calls playwright Adrienne Kennedy "an impressionist on the stage." This first major collection of Kennedy's work includes her Obie-award-winning plays "Funnyhouse of a Negro" and "June and Jean in Concert." Her feminist texts and often deal with the topic of racism from the viewpoint of an African American woman who came of age in the 1950s and 1960s.

As western relations with the Middle East falter, Africa's light, sweet crude oil is in hot demand. Oxford historian Ghazvinian visits a dozen oil producing nations in Africa to find out how they've been affected by the oil boom. Armed with cash, malaria pills and notebooks, Ghazvinian conducts ground-level interviews with people who seem ready to assault him. He explores the relationship between Nigeria and Angola and the major oil companies doing business there, as well as the unsettling ethnic conflicts and economic imbalances plaguing them.

Strand, a poet who won the Pulitzer Prize in 1999 for his poem, "Blizzard of One," provides an intimate look into the paintings of American realist Edward Hopper. He peels away the layers of more than two dozen paintings, discussing what's going on in the lives of the people in Hopper's hotel rooms, diners, storefronts and gas stations. The brooding familiarity of Hopper's scenes, Strand writes, remind him of "scenes from my own past."

A new mother, Ruhl says this children's classic is a favorite of her daughter, Anna. Hurd's short poem of goodnight wishes features a rabbit who says goodnight to nearly everything in sight. The simple illustrations alternate between black-and-white ink, and bright, colorful pictures of the rabbit's room. 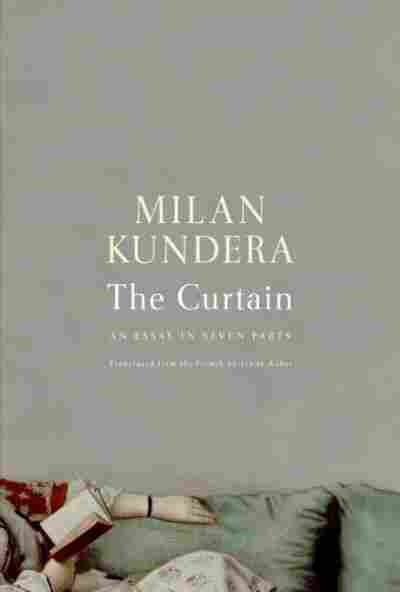 An Essay in Seven Parts

by Milan Kundera and Linda Asher 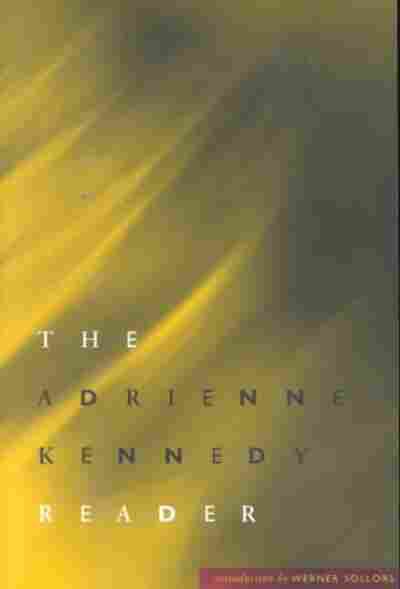 by Adrienne Kennedy and Werner Sollors 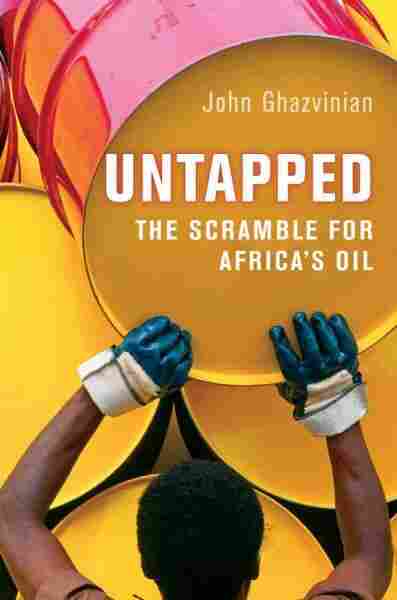 The Scramble for Africa's Oil 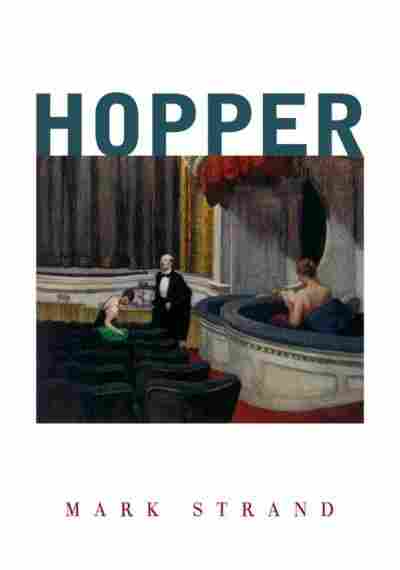 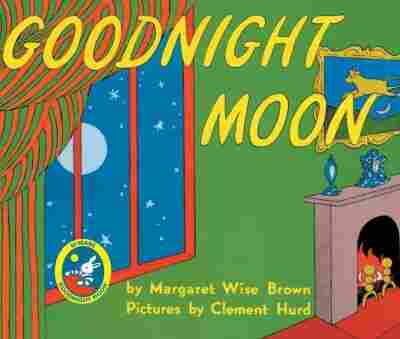 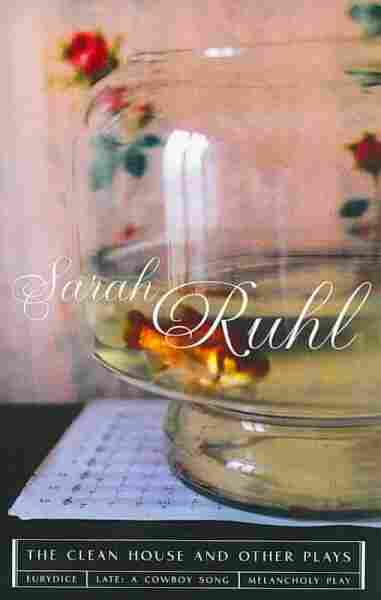 The Clean House and Other Plays

Title
The Clean House and Other Plays
Author
Sarah Ruhl