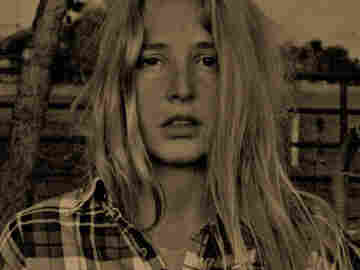 Now residing in California, Maurus is about to release her debut, the Why You Runnin' EP, which provides a five-song introduction to her bluesy folk. Shifting from upbeat tunes to soft-spoken country, hints of '60s soul and subtle pop, Maurus' sweet and rustic voice ties each track together seamlessly. The EP is scheduled for release on Nov. 10.