Accessibility links
Placido Domingo: How Low Can You Go? One of the most soaring voices in the world has taken a dive, but we don't mean that unkindly. This fall in Berlin, Placido Domingo, the great tenor, is singing the title role in Simon Boccanegra as a baritone. It's a testament to his ambitious spirit.

One of the most soaring voices in the world has taken a dive, but we don't mean that unkindly. This fall in Berlin, Placido Domingo, the great tenor, is singing a leading role as a baritone.

The Two Voices Of Maria Callas

The Two Voices Of Domingo

Hear an excerpt of Placido Domingo singing from Simon Boccanegra. 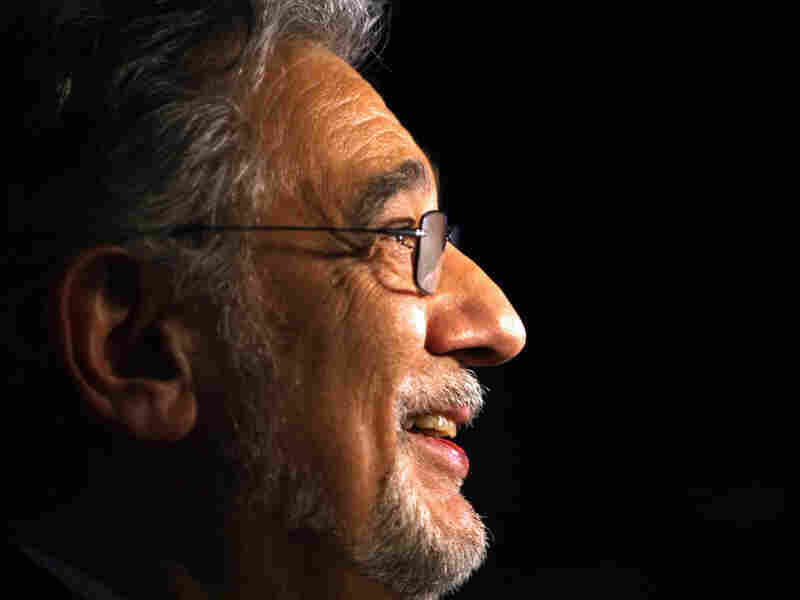 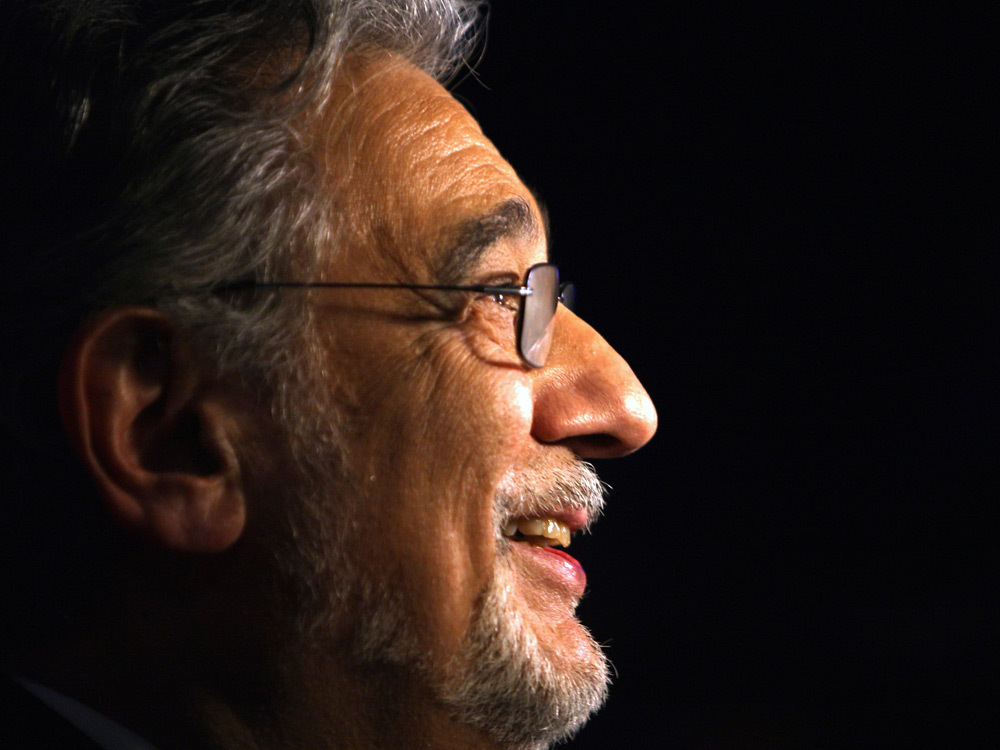 Placido Domingo, the great tenor, is singing the title role in Simon Boccanegra as a baritone.

Fans are coming from all over to hear it: Domingo, a baritone?

Well, he is 68, and voices do tend to lose their top range as they age. But Morning Edition host Renee Montagne still had questions about this transformation.

Domingo will sing the title role in Verdi's Simon Boccanegra all over Europe. He'll sing it at the Metropolitan Opera, as well, in 2010.

The Times of London quips, "[Domingo hopes] to end his career on, so to speak, a low note." Perhaps Domingo is trying to make sense — career-wise — of his voice's natural progression. Music commentator Miles Hoffman says Domingo's voice can go either way.

"First of all, Domingo is a very interesting and intellectually curious musician. He's always tried different things, and he's always had a rich lower register to his voice," Hoffman says. "In fact, Placido Domingo started out his career as a baritone. But early on, people said, 'You know, Placido, I think you should [sing] tenor because that's what your voice seems suited for."

Hoffman explains that the range between tenors and baritones is not all that different, but it's the quality of the voice that matters.

"Baritones have a richer, lower, dark quality, and when they sing up high, it sounds like somebody with a low voice trying to sing high," Hoffman says. "When Domingo sings high, it's easy for him.

"But different tenors have different qualities," he adds. "If you listen to someone like Pavarotti, he never had that deep quality at the bottom of his voice. And Domingo never sang just bunches of high C's, one after another."

Montagne wonders, then, whether singers are prisoners of their own voices.

And let's not ignore women singers. Hoffman says that in the world of opera, some women have an impressive range. Contrast two arias sung by Maria Callas: the coloratura aria "Una voce poco fa" from Rossini's Barber of Seville; and the mezzo-soprano aria "Mon coeur s'ouvre a ta voix" from Saint-Saens' Samson and Delilah.

Hoffman says that Callas, like Domingo, had an extraordinary and rich lower register, which allowed her to go from one style to another.

As for Domingo, he'll be treating his audiences to both styles. According to the Times, Domingo's been booked for the next five years, singing both tenor and baritone roles.