Accessibility links
Roc Raida: A Grandmaster Gone In the last few months, DJ AM died of an apparent drug overdose, while a heart attack took the life of New York radio pioneer Mr. Magic. But the least publicized in a tragic and eerily timed trilogy of DJ deaths was that of Anthony Williams, better known as Grandmaster Roc Raida.

In the last few months, DJ AM died of an apparent drug overdose, while a heart attack took the life of New York radio pioneer Mr. Magic. But the least publicized in a tragic and eerily timed trilogy of DJ deaths was that of Anthony Williams, better known as Grandmaster Roc Raida. On Sept. 19, the 37-year-old turntablist legend and father of four died of complications stemming from an unlikely martial-arts accident that had taken place a few weeks earlier.

Check out these clips of DJ Roc Raida doing what he did best. 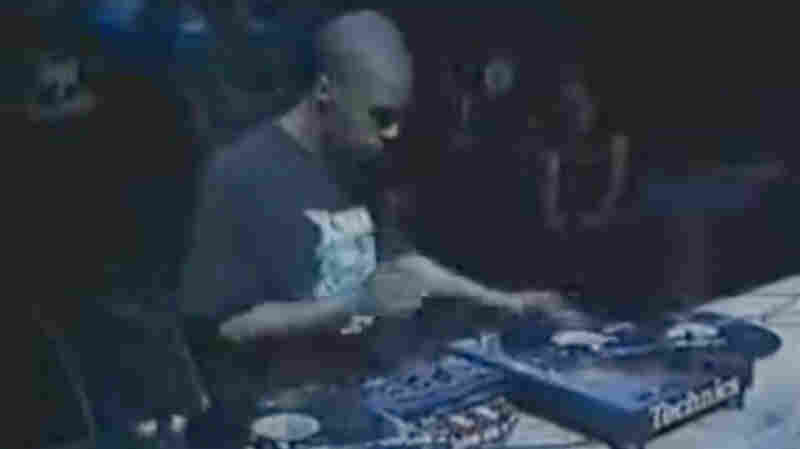 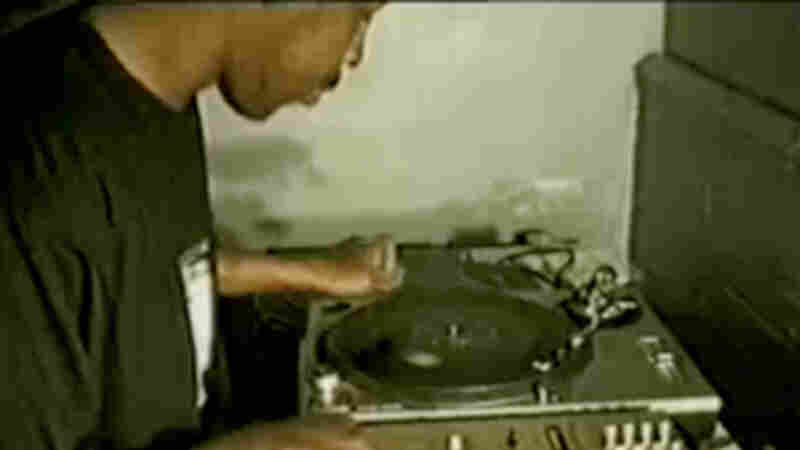 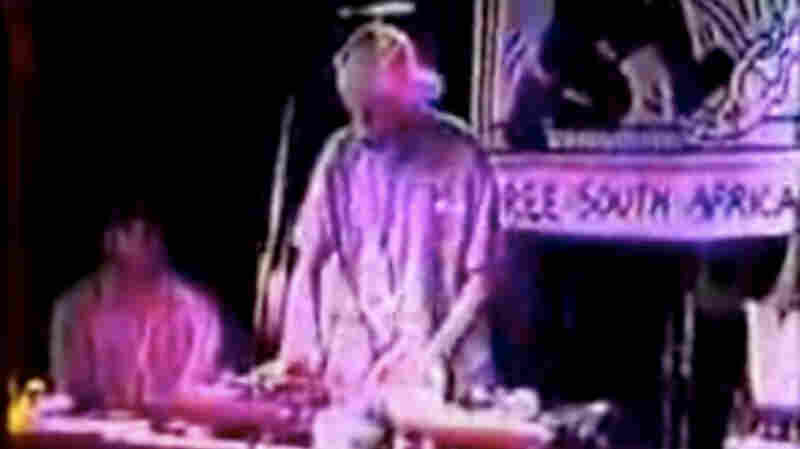 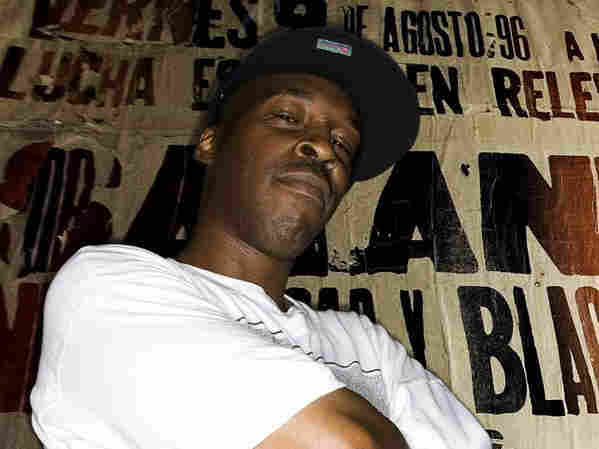 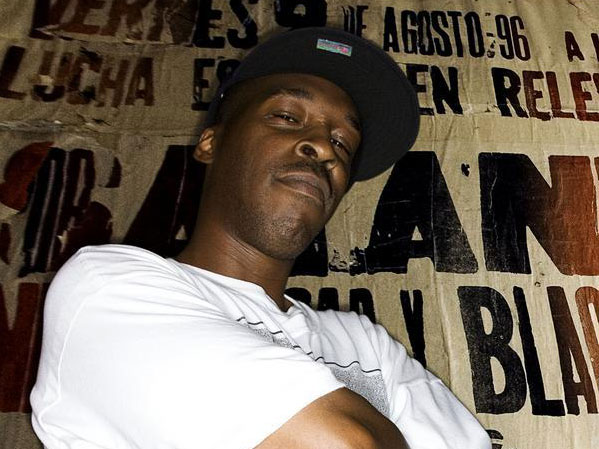 All Hail The Grandmaster

The Harlem-bred DJ's fingerprints are all over the golden era of New York hip-hop. He toured with Kool G Rap, Lord Finesse and Busta Rhymes, and provided scratches for the refrains of underground hits such as OC's "Time's Up" and The Artifacts' "C'mon Wit the Git Down." Rapper Percy Carey (formerly MF Grimm) brought Raida in as his touring DJ when they were both teenagers.

"I said I needed the best DJ in the world," Carey says. "[Mutual acquaintance and radio host] Lord Sear was like, 'Well, then you need to meet Roc Raida.' "

But Raida would be best known as a competitive DJ. As a member of the acclaimed collective X-Men, Raida spent the first half of the '90s working the battle DJ circuit. Turntablism, as it came to be called, was a composition- and performance-oriented form of DJing. Where scratching was once used to augment songs, turntablists used it as a primary instrument. New rhythms and even melodies were crafted in real time out of record fragments. Raida's routines, in particular, were as physical and personality-driven as they were musical. He performed rhythmic body tricks with absolute finesse, scratching with his nose or catching a record after performing a full body spin. He would eventually be crowned DMC World Champion in 1995.

"Raida was one of those battle DJs [whose] name will stand the test of time," says his X-Men groupmate DJ Rob Swift. "People will always study him in their own pursuit of a championship. It's like, if you want to be a good boxer, a champion, you study what Muhammad Ali did."

After winning the championship, Raida evolved into an elder statesman on the DJ circuit. DJ A-Trak, who would later become Kanye West's touring DJ, fondly remembers the hospitality that Raida extended when A-Trak was just a teenager, himself a rising star in the battle world.

"Any time I went to New York for a gig, we'd go visit Raida. It literally became a pilgrimage. I would show him my new routines, he'd be super into it, he'd show me some stuff he was working on," A-Trak says. "DJing was so important to him that he must have seen it on a bigger scale than himself, in the sense that if there's someone that he thinks is good for DJing and he can help that person advance, then it helps DJing as a whole."

On the night of Sept. 3, while in a class for the Israeli defense system known as Krav Maga, his sparring partner landed on top of Raida's spinal cord, by his neck. Details are vague as to what exactly happened — Raida said he remembered nothing — but given that he was a longtime practitioner of the discipline (it's easy to see parallels between it and the precision of his body tricks), it was likely just an unfortunate accident. Whatever the case, it left Raida paralyzed from the waist down.

Two surgeries were performed in the weeks that followed, and Raida was moved to a Maryland rehab facility, where his condition appeared to improve. Rob Swift and a carload of friends and X-Men alumni made the trip down from New York on Sept. 18.

"His spirits were up," Swift says. "He was like, 'Yo, they're gonna teach me how to get into my wheelchair, and I can cruise around the rehab facility on my own. He just seemed really upbeat. When we left, we all hugged him and said our goodbyes. It was as if we thought we'd see [him] next week."

The next morning, Raida went into cardiac arrest and died. But his legacy and influence remain.

"I've started to incorporate his [routines] in my set as a tribute to him," Swift says. "That's what he left us with."

"He's influenced a generation of MCs and DJs that [are] gonna come up and do the things he's shown them," he says. "His energy cannot be destroyed. He's still here."