Accessibility links
New York City Opera Rises From Turmoil A longtime scrappy alternative to the plush Metropolitan Opera, City Opera struggles to make a comeback with a new general manager, a renovated theater and a shorter but smarter season of operas.

Opening night of New York City Opera's new season is Thursday. A longtime scrappy alternative to the plush Metropolitan Opera, the company has struggled to make a comeback after financial and artistic turmoil. 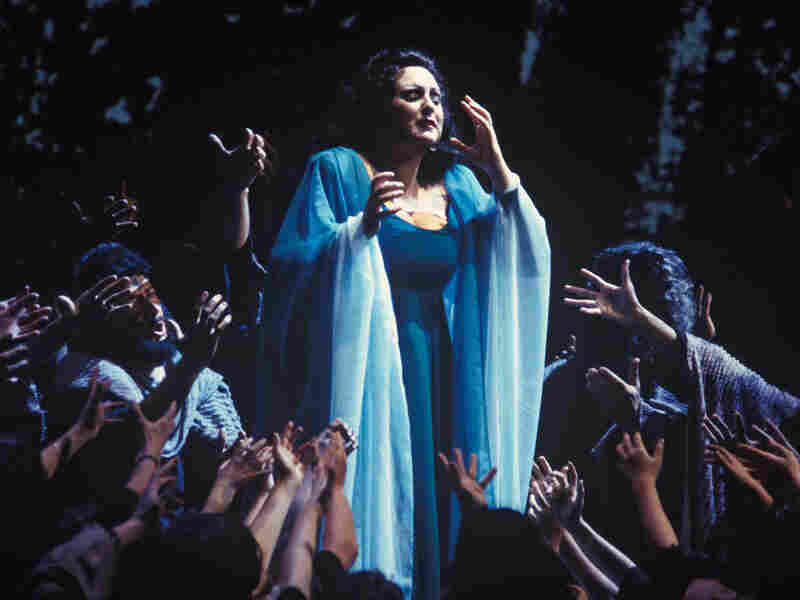 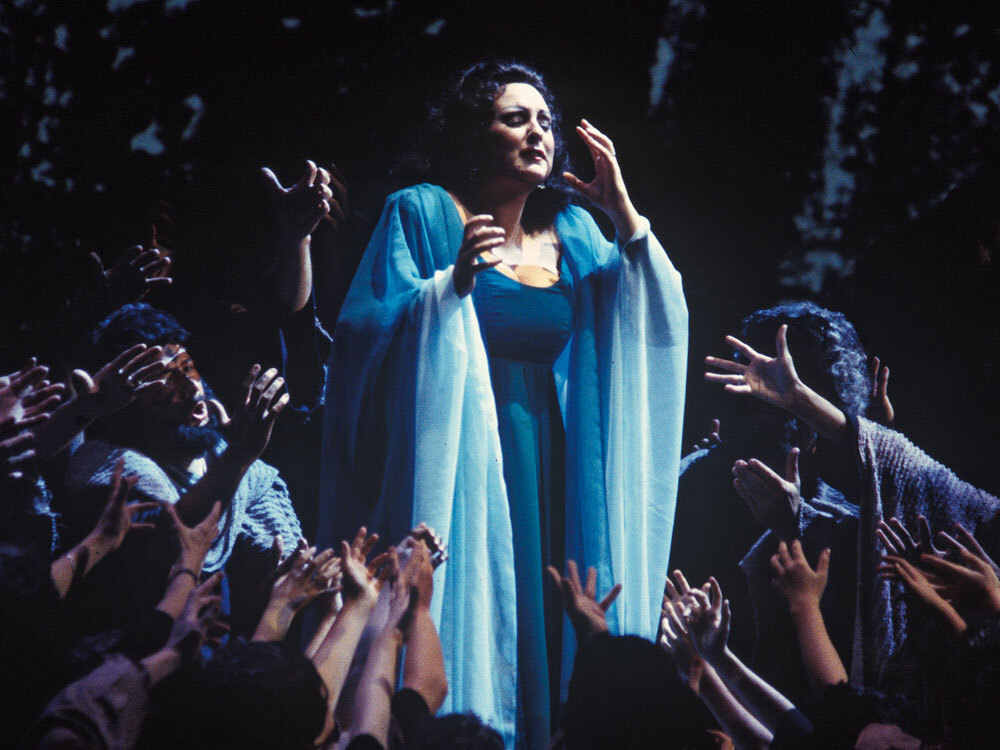 The New York City Opera makes its home on the plaza of Lincoln Center, right in the shadow of the Metropolitan Opera. But New York Times music critic Anthony Tommasini says there's always been room for two opera companies in town, because both have been so different.

"You weren't going to see the big international opera singers [at City Opera]; it wasn't going to be the big fancy grand opera productions," Tommasini explains. "But, you'd see really interesting repertory, a lot of American opera, a lot of 20th century opera that the Met was not doing and then, eventually, a lot of Baroque opera. You'd see young singers who were very gifted, many of them on their way to big careers."

Among the superstars who began their careers at New York City Opera are Samuel Ramey and Beverly Sills, who eventually ran the company.

But recently, New York City Opera has fallen on hard times. Last year, there was no season at all. The company closed its theater for a costly renovation. Then, the Belgian impresario hired to lead City Opera, Gerard Mortier, bolted when he couldn't make his ambitious plans happen. And finally, the stock market — and the opera's endowment — plummeted. With a $15 million deficit, the company almost closed down.

"Only in classical music is that a lot of money," Tommasini says. "You know, that wouldn't pay the lunch budget on a big Hollywood movie set."

City Opera's board hired George Steel to run the company. The 43-year-old isn't well-known in the opera world, but for many years he ran a very successful and innovative series of concerts at Columbia University. That's where City Opera soprano Amy Burton met him.

"I think he's really the right person for this moment," Burton says. "He's a brilliant administrator, and I think the company needed rescuing. I think he's absolutely up to the task, but he also brings an artistic vision that I think is crucial to City Opera's future."

Since he started in February, Steel has raised $14 million and has supervised a renovation of the New York State Theatre that he says will vastly improve its acoustics.

"I mean [it's] an astonishing change in the room," Steel says, clapping his hands to let the sound ring out. "It's bright and zingy. I'm really excited about it. And this is before we've done any true acoustic work, per se. This is just simple expedience, like removing carpet, removing a few seats, putting in the aisles, changing the wall facing, this new glorious pit."

In previous years, City Opera presented as many as 16 productions, with a budget of around $40 million. This year, with a budget hovering around $25 million, Steel can present only five operas, but he hopes to grow from there.

The season's five operas represent the company's historic strengths: They're doing classics by Mozart and Puccini; and they're presenting a little-known Handel opera and a little-known 19th century French opera. They're also reviving a contemporary opera, which premiered in 1993.

Tommasini is impressed by how much has been packed into this mini-season.

"And it makes a big statement to me that he's starting with Esther, this Hugo Weisgall opera — a thorny, fascinating, dramatically compelling opera," he says.

There's one more aspect of the upcoming season that reflects the company's long history and differentiates it from that other opera company across the plaza, Steel says.

"We've been committed, from the very beginning of the company — it was Mayor LaGuardia's vision that the company be accessible financially for everyone in New York — to affordable tickets. ... [S]omething like a quarter of all the tickets we'll sell this year are $25 or less."