Accessibility links
Gay-Marriage Advocates Weigh Next Move Same-sex marriage supporters are vowing to continue their fight after a loss at the polls in Maine on Tuesday. Voters there passed a measure blocking gay marriage, dealing a major blow to the cause of same-sex marriage around the nation. 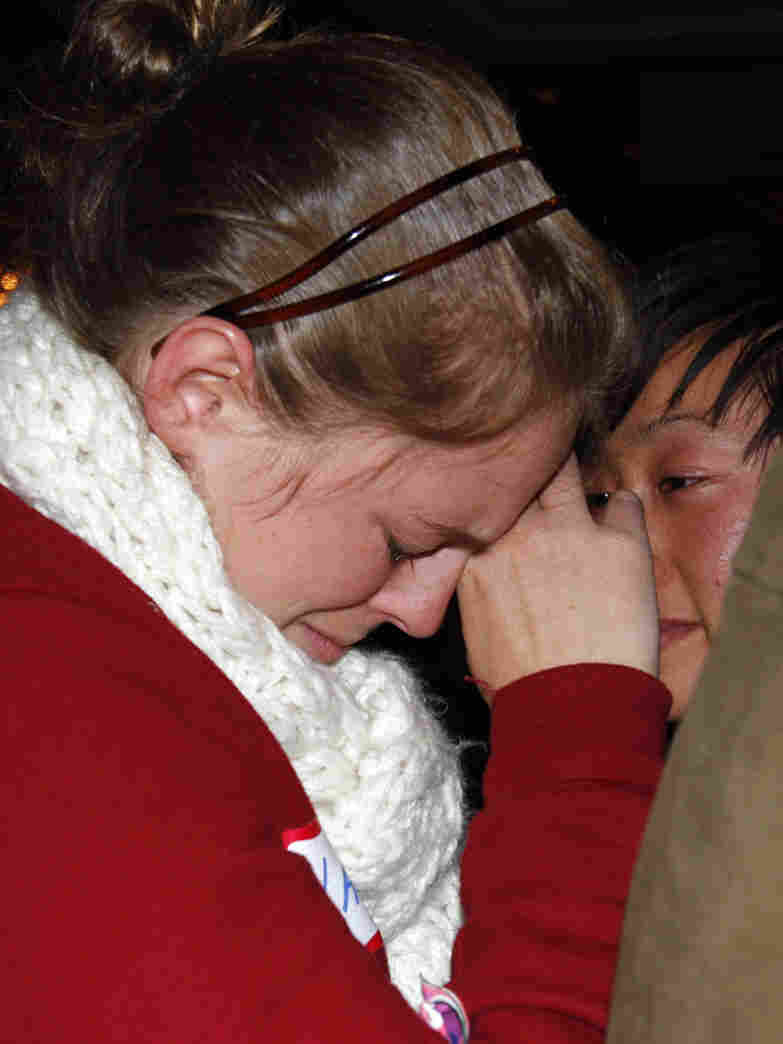 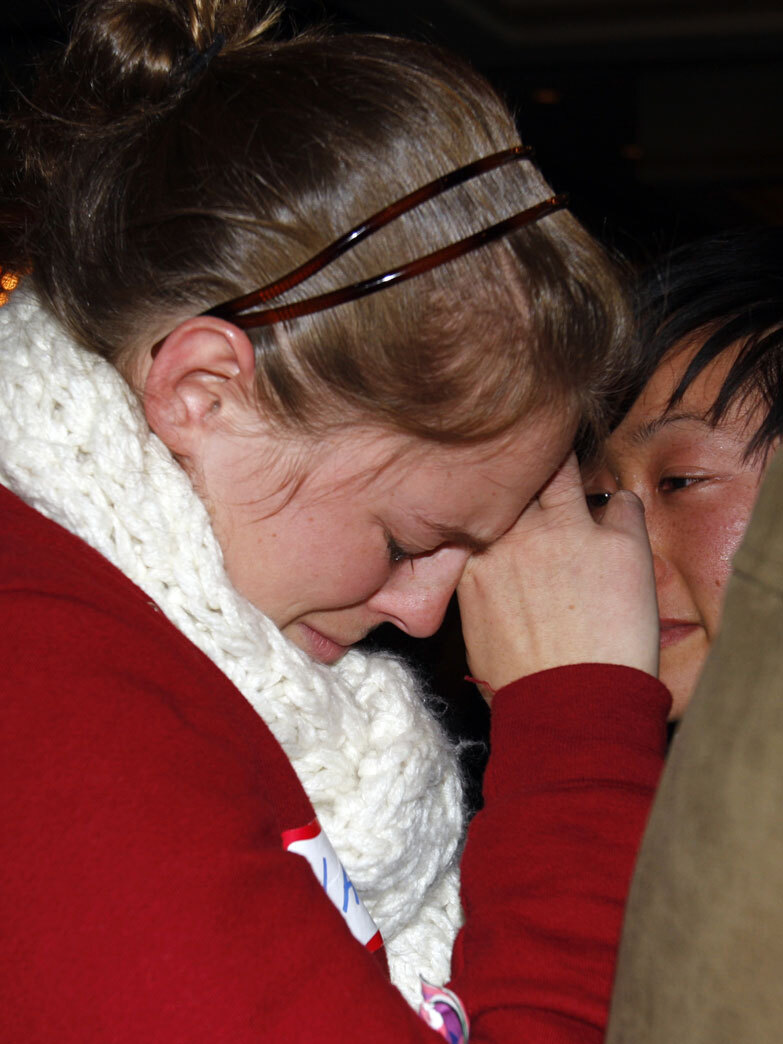 Gay-marriage advocates are vowing to press on after a defeat in Maine on Tuesday. Voters passed a measure blocking gay marriage in that state, dealing a major setback for the cause around the nation.

Supporters had ordered up a three-tier wedding cake for what they thought would be a celebration. They had every reason to be hopeful: They had already convinced the governor to become the nation's first to sign a same-sex marriage law without a court forcing him to; and they raised nearly twice as much money as those trying to kill gay marriage. But in the end, they couldn't get past what's called the "people's veto."

"You know, it says to me that there are big segments of the electorate that we still have a lot of work to do with," says Joe Solmonese, of the Human Rights Campaign, a gay-rights group.

The defeat gives a big boost to opponents of gay marriage who can now claim they have won every single time gay marriage has come to a popular vote. Their record is 31 and 0.

Frank Schubert, who helped orchestrate the anti-gay marriage effort in Maine and California, says Tuesday's vote in a blue state like Maine bolsters the case that only activist judges and out-of-touch lawmakers support gay marriage.

"I think it's a signal to the rest of the country that the voters don't want politicians taking a centuries-old institution like marriage and throw it to the curb for political correctness," Schubert says. "The fact of the matter is they are not changing public opinion. Public opinion is on the side of traditional marriage."

Opponents say they will now redouble their efforts to beat back gay marriage initiatives in New York, New Jersey and Washington, D.C.

Even advocates of gay marriage concede that Tuesday's defeat does not bode well for those legislative efforts.

"If you are someone running for office and want to be re-elected, you're not going to feel better today about supporting same-sex marriage," says Richard Socarides, a former adviser on gay rights in the Clinton administration. "I mean, those are the facts."

Socarides says advocates may have to shift from a state-by-state strategy to a push in the federal courts.

Two major lawsuits are now pending: One case in California argues that state bans on gay marriage violate the federal Constitution; another case challenges the federal Defense of Marriage Act.

Advocates say it's normal in a civil rights movement for the courts to lead public opinion, but opponents say attempting to do what they call an end run around voters will ultimately backfire and mobilize more opposition.

"Trying to force same-sex marriage on an unwilling population by using the courts as a battering ram will clearly turn people against same-sex marriage," says Brian Brown, with the National Organization for Marriage. "That is an extremely risky strategy."

Could Time Be An Ally?

Ultimately, gay-marriage advocates say, their best advantage may be time. As Massachusetts Rep. Barney Frank puts it, a new generation of voters is much less offended by the notion of gay marriage.

"If you look at the trend, it's true we have been losing, but the margins have gotten closer," Frank says. "Twenty tears ago, we wouldn't have even been this close, so the basic job we have is to continue to try to persuade people that the fears that are expressed about the chaotic effect of gay marriage is wrong, and I think ultimately we will succeed in that."

Frank says the reality of gay marriage in states where it is legal slowly but surely alleviates those fears, but that remains to be seen. The campaign against gay marriage in Maine was based on the claim that making gay marriage legal in Massachusetts has led to teachers pushing the idea on kids.