Accessibility links
Study Clears Most Antibiotic Use In Pregnant Women Pregnant women are more vulnerable to infections and are at higher risk of complications if they get sick. So, treating infections is critical. A new study finds that while most common antibiotics are safe, two types raise red flags. 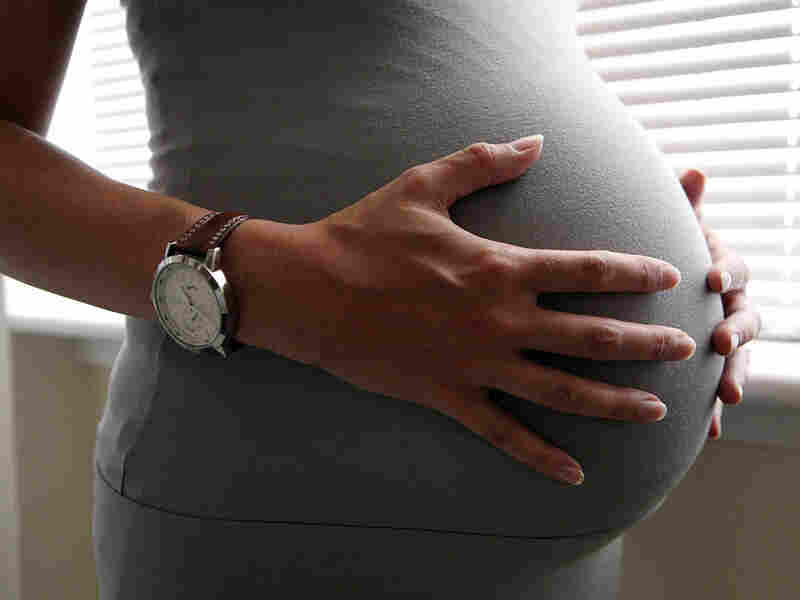 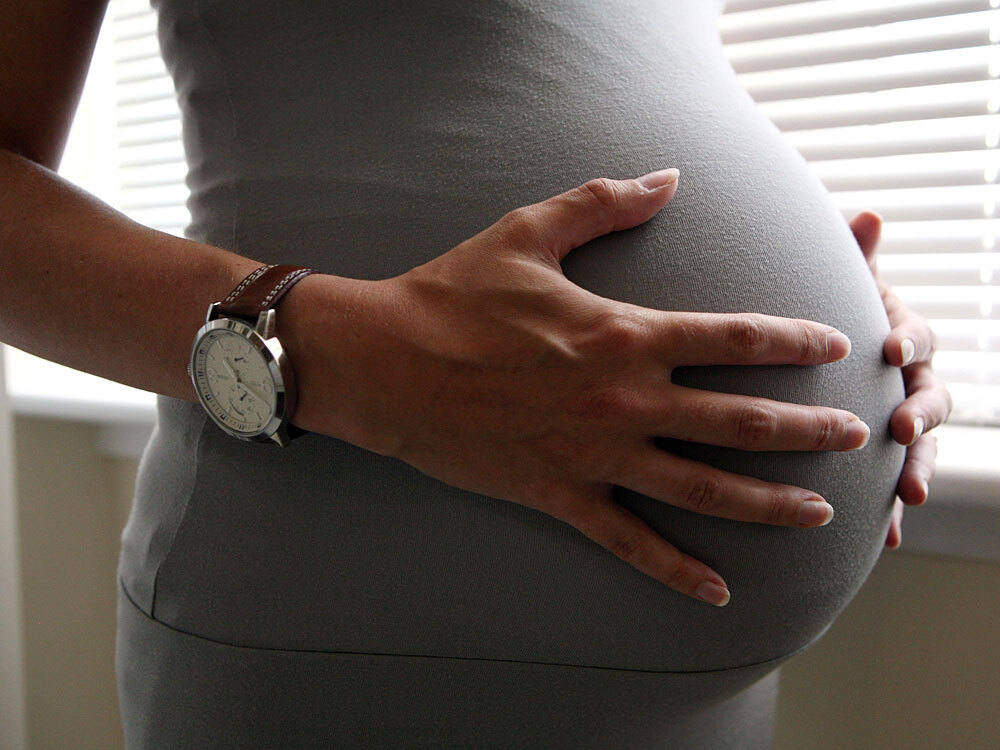 New research shows most antibiotics are safe for pregnant women. Two specific kinds, though, could be harmful.

Ideally, pregnant women work hard to be as healthy as possible during pregnancy so they can deliver a healthy baby. They watch their diet, alter their exercise regimen, minimize or stop drinking alcohol and often, think twice about whatever types of medication they take.

Some women may even hesitate to take antibiotics for bacterial infection. But now federal researchers have some reassuring news: The vast majority of commonly used antibiotics are completely safe. What's more, they can be beneficial not only to the mother's health, but to the health of the fetus.

Pregnant women are more vulnerable to bacterial infection, says Dr. Brian Mercer, who heads obstetrics at Cleveland's Metro Health Medical Center, because their immune systems are weakened. This helps them maintain their pregnancy but may also put them at greater risk of bacterial infection.

Complications from these infections can harm the developing fetus, says Mercer. He adds that the infections themselves can carry a risk to the fetus because they can cause fever — which can lead to miscarriage, birth defects and early labor. In addition, Mercer says infections such as pneumonia can reduce the oxygen supply to the placenta and increase the chance of fetal loss.

So, treating these infections is critical. A study this month from the Centers for Disease Control and Prevention finds that most common antibiotics — penicillins — appear to be safe. But the study raises a red flag with two types of antibiotics, sulfa drugs (brand names include Bactrim and Thiosulfil Forte) and urinary germicides (brand names Macrobid and Furadantin). These medications are typically used to treat urinary tract infections.

In the study, women who had children with birth defects — such as heart problems, hernias or cleft palate — were more likely to have taken these medications.

Dr. Michael Katz, vice president of Research and Global Programs at the March of Dimes, says pregnant women "shouldn't panic." But, he says, they "should be careful." Katz says pregnant women should ask their doctors whether the antibiotic being prescribed has been assessed for safety for the fetus. It's also important for doctors to determine whether the antibiotic is really needed.

Sometimes antibiotics can be prescribed without knowing for sure what is actually causing the infection. Katz says doctors can perform a relatively simple culture of the bacteria, allowing them to see a spectrum of antibiotics that might work on the organism infecting the patient.

Mercer, the Cleveland doctor, says this is particularly important during the first trimester, because that's when a fetus' organs are actually developing and are therefore at greatest risk from agents that may cause birth defects. "It's the time when a heart becomes a heart and lungs become lungs," Mercer says. "After that time, much of the pregnancy is taken up with further development of the organs that are already formed."

In New York City, Dr. Mark Evans is an OB/GYN and geneticist who specializes in high risk pregnancies. Evans admits it can be difficult for doctors to determine which antibiotic to use and when. "Everything is a balance," he says, between trying to minimize risk to the fetus on one hand, and not ending up with a very sick mother who in turn will also cause risk to the fetus. "It is difficult and one has to be judicious and that's why you start with the safest medication that is most likely to do the job," says Evans.

Researchers say their study only raised concerns — not conclusions — about certain antibiotics. They say more scientific studies are needed. In the meantime, Evans says women should remember that birth defects remain uncommon — affecting two to three percent of all newborns.