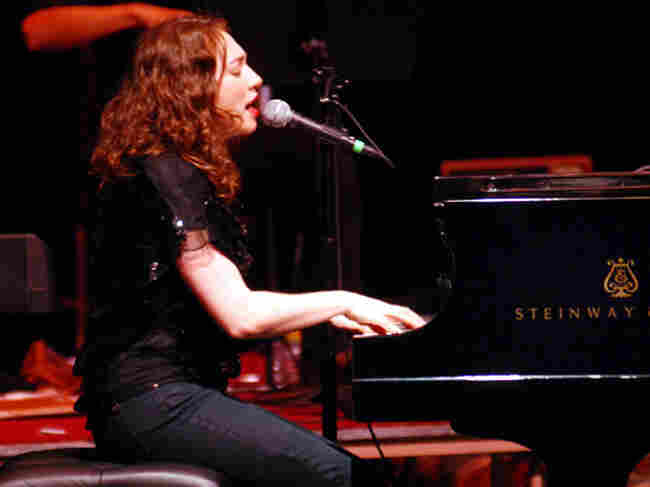 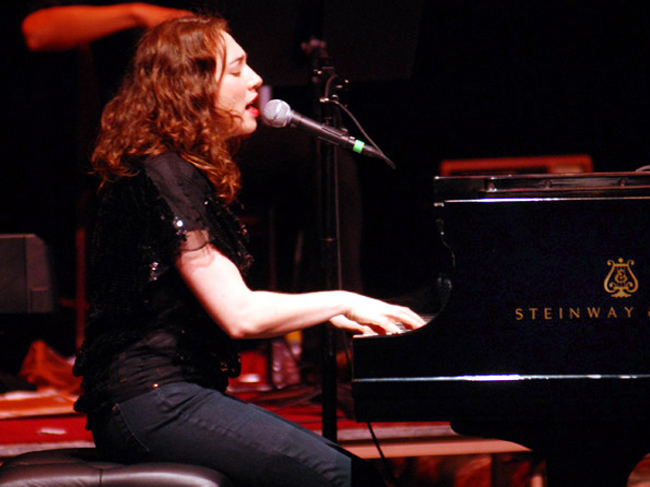 With assists from Daniel Hae-Wan Cho on cello, Kaoru Ishi Bashi on violin and John McKenzie Smith on drums, Spektor's rhythmic, nimble piano style and acrobatic, unconventional vocals are unifying factors in her thought-provoking songs. The latest single from Far, the powerful "Laughing With," is included in this performance.

This feature originally was published on November 9, 2009.