Accessibility links
The New Republic: Pharma's Sweet Deal Critics have complained that a drug industry got a sweetheart deal when it struck a bargain with the White House and Senate Finance Committee over health care reform. There's new reason to think those critics were right. 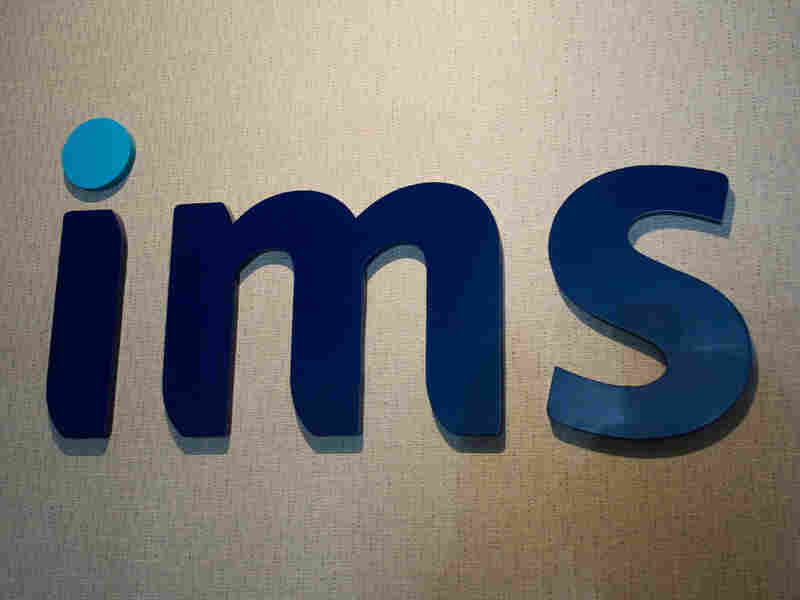 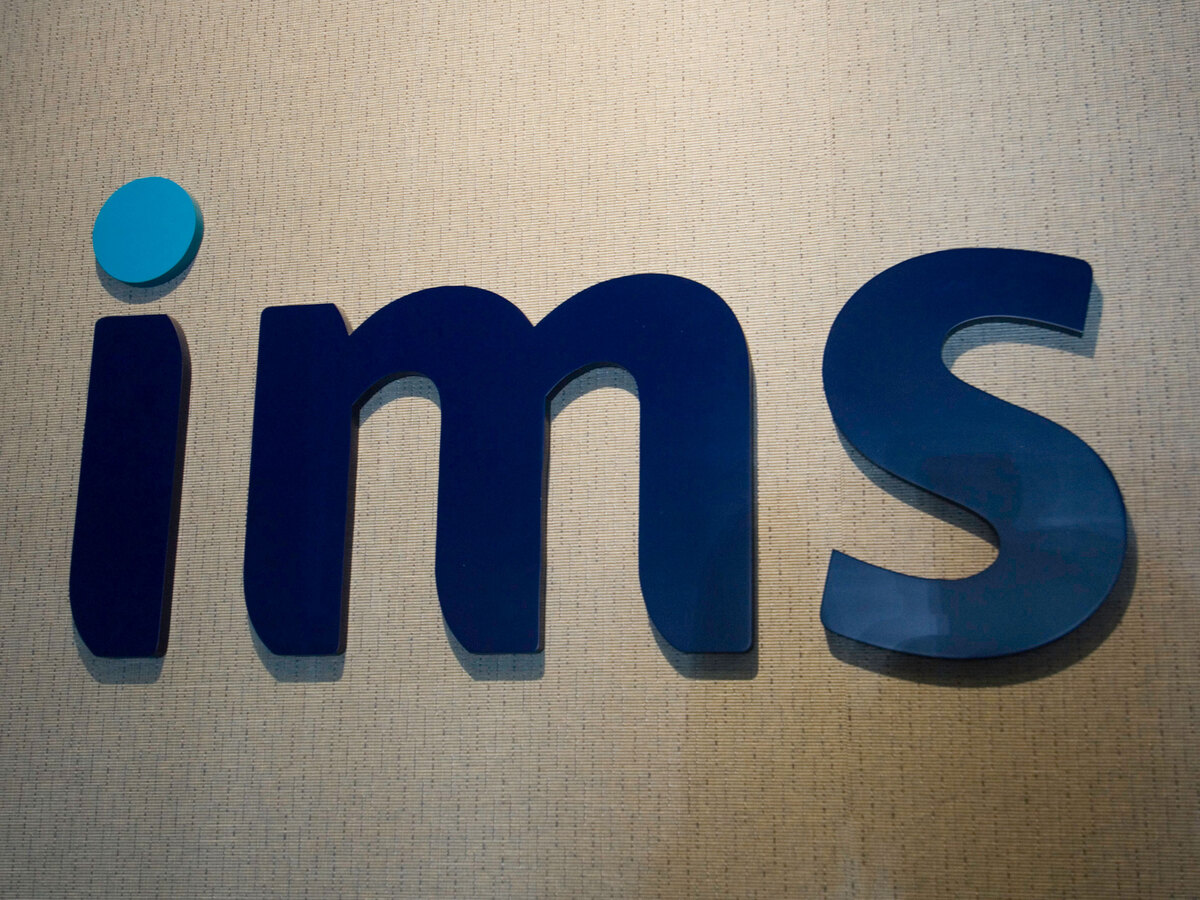 Critics have complained that a drug industry got a sweetheart deal when it struck a bargain with the White House and Senate Finance Committee over health care reform.

There's new reason to think those critics were right.

It comes from an October forecast by IMS Health, a respected global research and consulting firm. The report, which IMS distributed to clients and which a source provided, projects that the drug industry will see average annual growth of 3.5 percent between 2008 and 2013.

Back in March, IMS had projected no growth at all during that same five-year stretch. In fact, it projected the drug business would actually contract slightly — with negative annual growth of 0.01 percent.

What changed? A major factor, according to IMS, was the emerging details of health care reform.

Health reform, as currently envisioned, wouldn't merely bring coverage to the uninsured. It would also fill in the "donut hole" in Medicare Part D — the gap in coverage that leaves beneficiaries with serious health problems paying for hundred if not thousands of dollars in out-of-pocket prescription costs.

In addition, because it will take several years to close the donut hole, reform relies on voluntary discounts from the pharmaceutical industry to make drugs more affordable in the intervening years. But those discounts would apply only to name-brand drugs, not generics.

Put it all together, and you have more demand for name-brand drugs. As a result, IMS believes, pharmaceutical companies would be able to raise their prices — enough to boost revenue significantly: "If this bill is implemented," the report concludes on page 138, "an increase in prices on new drugs can be expected."

Exactly what this would mean in actual dollar terms isn't clear. But from some back-of-the-envelope calculations, it appears that IMS thinks revenues for the makers of name-brand drugs could grow by hundreds of billions of dollars over the next ten years. (To be clear, this is a very rough guess, based on extrapolations from the report's tables — and I have not run it by experts.)

That brings us back to the deal that the Pharmaceutical Researchers and Manufacturers of America, which represents those companies, made with the White House and Senate Finance Committee.

The deal — details of which came to light in reports by the New York Times and Huffington Post — was pretty straightforward. The industry agreed to embrace health care reform and, later on, launched a massive advertising campaign to promote the cause. In exchange, the White House and Senate Finance — which had been asking various industries to pledge concessions that would help pay for the cost of coverage expansions — promised not to seek more than $80 in reduced payments to drug makers.

To an industry as big and profitable as the drug makers, giving up $80 billion over ten years wouldn't seem like much of a sacrifice — a point critics started making right away. But if IMS is right, the drug industry wouldn't even be giving up $80 billion, in any meaningful sense of the term. If anything, it'd be making more money. Maybe quite a lot of it.

Of course, the projections from IMS — like any such projections — are full of uncertainty. That's why there are so many "coulds" and "mights' in the explanation above.

And even if the drug industry is getting a sweetheart deal, the political reality remains what it was all along. As I noted in my recent article on the drug deal, the drug industry has enormous leverage in Congress: When relatively liberal congressional committees tried limit the exclusivity period for biological drugs, industry lobbyists beat back the effort easily.

Given the tight squeeze in Congress — remember, even the House passed reform with only a tiny, five-vote margin — it's entirely possible that declaring war on the drug lobby would have undermined the whole reform effort.

Then again, the House version of reform does seek greater concessions from the drug industry than the Senate Finance bill does. And the two chambers' bills must eventually be reconciled in conference committee.

The drug industry will complain about any efforts to alter their deal. But the IMS projection suggests they'll be just fine.

Note: Calls and emails to IMS were not returned.

Why Americans Hate to Love the Government, by John B. Judis

How Drug Companies Plan to Make a Killing Off of Health Care Reform, by Jonathan Cohn

The 'Should We Stay or Should We Go' Matrix: Where Our Top Opinion-Makers Stand on the Afghanistan Question, by TNR Staff

Seven Reasons Why We Probably Won't Have a Health Care Bill Before Christmas, by Suzy Khimm

Which Important Federal Agency Is Being Run by People Who Have Overstayed Their Term by Three Years? by Lydia DePillis

Scheiber: Why Banks Should Be Worried About the Upcoming Regulation Debate, by Noam Scheiber

If I Lived in Maine and Were a Republican, I Would SO Run Against Olympia Snowe, by Christopher Orr

Why the U.S. Census Is Going to Have an Even More Difficult Time Counting Americans Next Year, by Jill Wilson