Accessibility links
Tito x 2: Celebrating The Kings Of Mambo Again Music critic Milo Miles reviews two new collections of tunes from the late Latin pioneers Tito Rodriguez and Tito Puente. The two were rivals on the bandstand of the Palladium, the epicenter of the 1950s mambo craze. 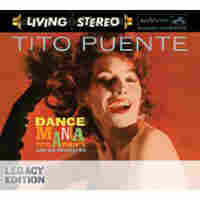 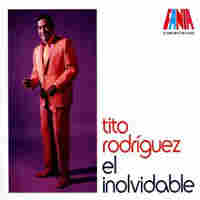 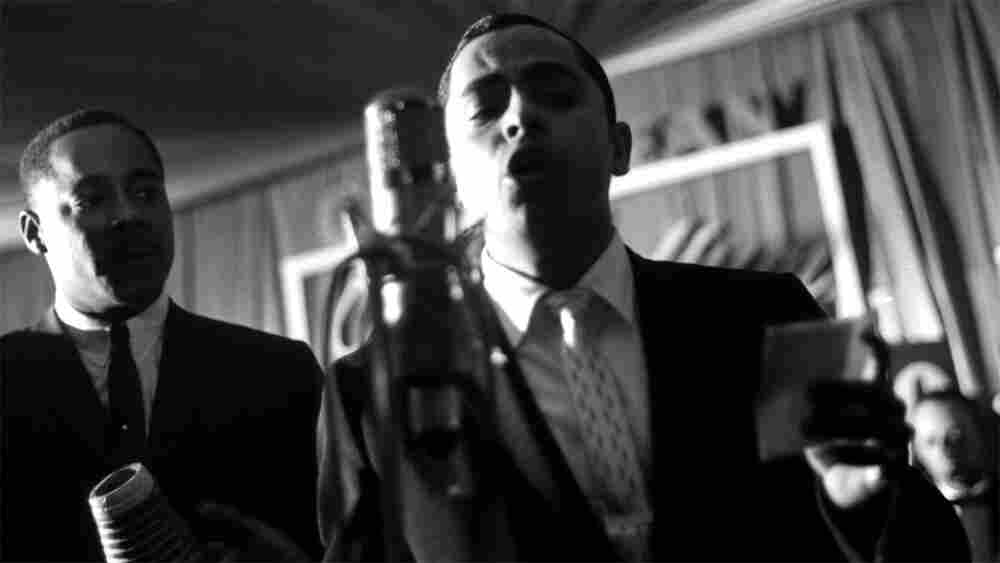 Tito Rodriguez's greatest-hits disc El Inolvidable is a singer's paradise, with everything from smoking mambos to creamy boleros. Better yet, Rodriguez fronted a band with some of the best chops in Latin music. Chuck Stewart hide caption 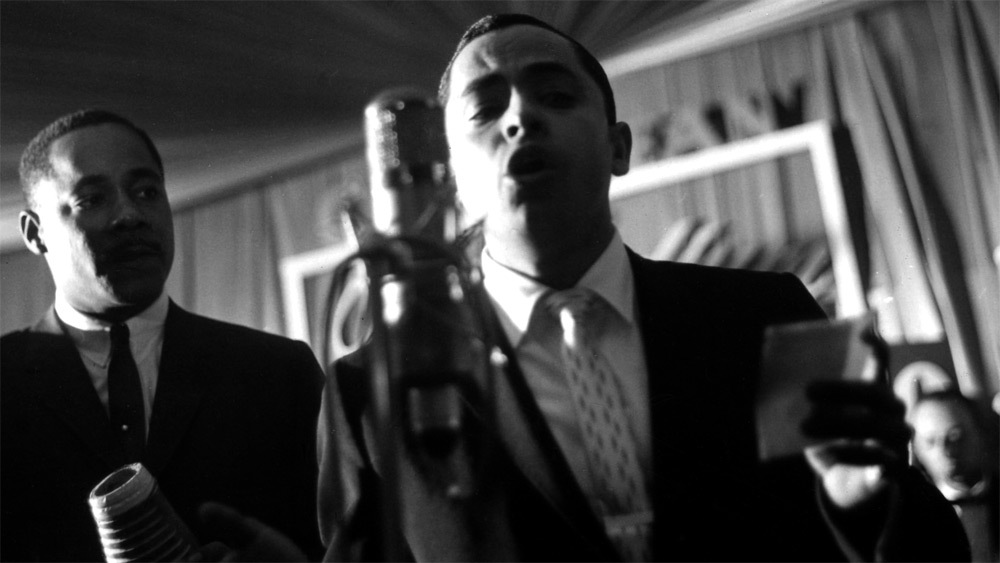 Tito Rodriguez's greatest-hits disc El Inolvidable is a singer's paradise, with everything from smoking mambos to creamy boleros. Better yet, Rodriguez fronted a band with some of the best chops in Latin music.

Many music fans enjoy a time-machine fantasy where they are transported back to a famous dance club of the past. For some, it's Studio 54 or the Fillmore, but for me, the first choice would be New York's Palladium Ballroom in the 1950s.

The Palladium was the first incarnation of the modern dance club. A freeform space where different cultures and different ethnicities threw aside the social rules and united in motion, and the cascading rhythms of Latin music made it possible. By the mid-1950s, America was in the midst of a "mambo" craze which included not only the mambo itself, but also the cha-cha-cha, the rumba and more. It wasn't quite Beatlemania, but it was widespread, and the Palladium was the epicenter.

There were three clear Kings of Mambo. Machito and His Afro-Cubans, the longest-running group, and the two Titos, bandleader and singer Tito Rodriguez and bandleader and timbale drum master Tito Puente, who knocked dancers out night after night with numbers like "3-D Mambo."

The soundtrack to the film The Mambo Kings Play Songs of Love remains the best introduction to the Palladium scene, but Tito Puente and Tito Rodriguez can boast of ideal introduction albums out at the same time. Puente's is an expanded version of his 1958 masterpiece, Dance Mania. What makes it a timeless party record? Well, there's not an off moment in the 12 cuts. But they're not relentless — the beats invite you out to the dance floor, they don't push, and the record slows down just when the dancers need to. And it simply feels like a continuous, one-take performance.

The original Dance Mania LP was very short by today's standards, so it's a welcome idea that the reissue includes Dance Mania Volume Two as well as more than 20 worthwhile outtakes and tracks from other RCA sessions around the same period. There's no sequence as perfect as Dance Mania itself, but it all flies way, way up there, including a number with one of my all-time favorite titles, "Mambozooka."

If Puente's Dance Mania features particularly rich percussion language, Tito Rodriguez's collection, El Inolvidable, is a singer's paradise, from smoking mambos to creamy boleros. But Rodriguez fronted a consistently superb band, with some of the best chops in Latin music. Especially notable were the contributions from bassist Israel Lopez, better known as "Cachao," who not only helped invent the mambo, but also laid the foundations of Latin jazz with numbers like "Descarga Cachao."

This anthology of 1960s tracks has one lapse. It begins with a 12-minute number in which Rodriguez introduces all the members of his band. It's more musically interesting than dramatic, and just goes on too long. But every other track on the 30-cut double disc is a winner, finishing with a searing trio of live numbers that climax with the finest version of the unforgettable hit "Mama Guela."

Rodriguez died tragically young at 50 in 1973, and Puente passed on back in 2000, so the Mambo Kings are gone now. You can pit Tito against Tito right on your sound system. It's as close as you can come to a ticket to the Palladium. Best of all, the big winner, as they say, is you.