Accessibility links
For Marine's Wife, A Tough Deployment At Home Shortly after Marine Sgt. Thomas Joiner left for Afghanistan, his wife, Charmaine, couldn't make ends meet. Their five kids are worried he won't come back — and now the only boy, who is 8, is acting out. "I just can't wait to see his face again," Charmaine says. "And to feel him and touch him and to know he's really just standing there." 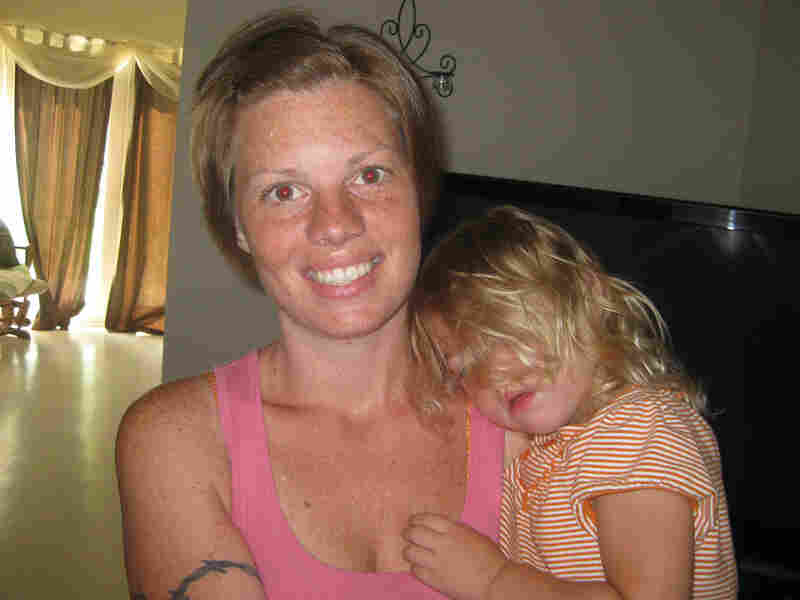 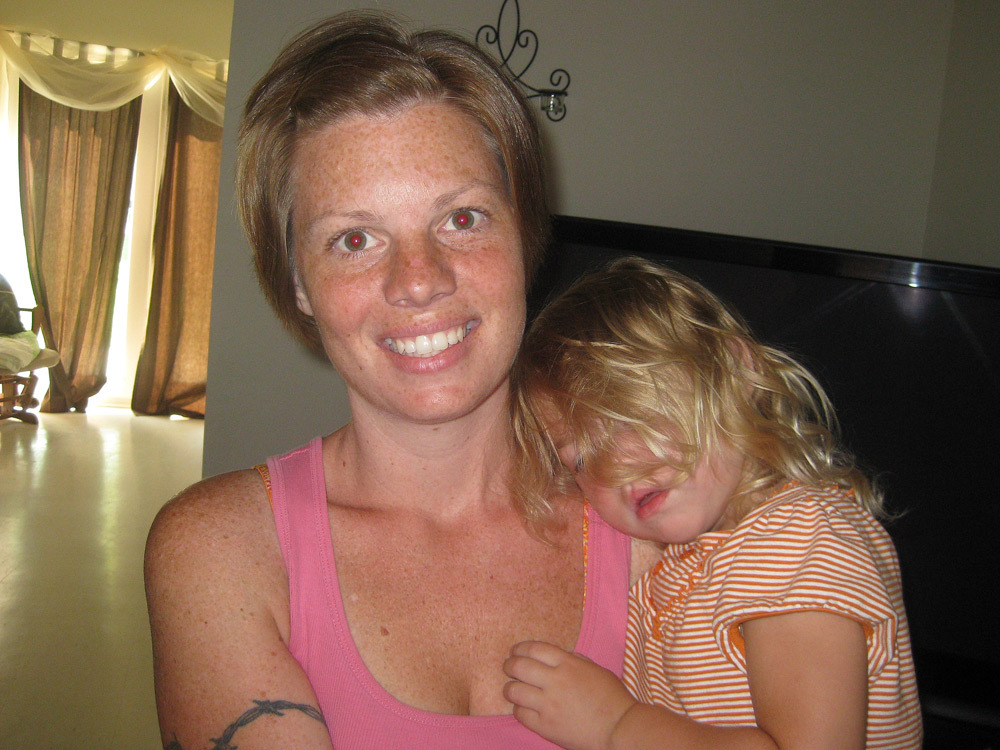 As Charmaine Joiner's husband, a Marine Corps sergeant, packed for his deployment to Afghanistan last May, she slipped two things into his duffel bag — a note and a photo taken on their wedding day.

She met Thomas Joiner in a defense class for prison guards. She was a counselor for juvenile offenders and he was a guard. His time as a prison guard got her used to the idea of her husband working a dangerous job. But it didn't prepare her for the job of running everything while he is half a world away.

Shortly after he left Camp Lejeune, N.C., for Afghanistan with the Marines of the 2nd Battalion, 8th Regiment — a unit known as "America's Battalion" — she couldn't make ends meet.

Charmaine Joiner had to give up their house. She was essentially homeless, with five kids in tow, waiting for a home on base to open up.

But the move and the deployment have been tough on the kids.

Charmaine's tidy house is calm and quiet. There are only a few hints that this is home to five kids — the toys in the yard and family photos on display in the dining room.

Immediately after her father left, 6-year-old Amelia worried about him and carried around his photo everywhere she went. Now Joiner says 8-year-old Mason, the only boy, is acting out.

What they all fear is Dad not coming back. More than a dozen Marines from the battalion have died in Afghanistan, and Charmaine says in the days before her husband left, he had had to keep prodding her about having "the talk."

"It was kind of, 'Come sit down, we have to talk about this. We can't beat around the bush; we can't ignore it. You know, there's something we need to talk about,' " she says.

So they talked. It was about how if something happened, Thomas wants her to raise their kids in North Carolina and for her to go back to school. It's a subject he isn't afraid of, his wife says.

'I Just Love Him; I Just Miss Him'

Earlier this summer in Afghanistan, Thomas Joiner talked to NPR's Tom Bowman about the possibility he might die.

Charmaine says his comments reflect her conversation with her husband. She heard his comments in a playback of the interview.

"That's exactly what we talked about and how things are going to be. How he wants things to be and how they're going to go," she says. "It's neat to hear his voice."

Joiner leaned into the speaker, beaming as she listened to her husband. She didn't shed any tears.

"I just love him; I just miss him. It just kinda makes me flutter inside, like we're all young and dumb again," she says with a giggle.

He could be home soon. She says some of their friends are already making plans to take off for Las Vegas as soon as the Marines come home. Not the Joiners. They're planning to pack in as much time together as a family as he can manage.

When he gets off that bus, he'll be carrying his duffel bag, with the wedding photo inside. The picture is inscribed on the back. Charmaine had written on it: "Here, it's not much, but it's us."