Accessibility links
Ray Tomlinson, The Inventor Of E-mail When was the last time you actually set pen to paper and mailed off a personal letter to someone? It's probably been awhile — and the man responsible is Ray Tomlinson. In 1971, Tomlinson changed the way the world communicated when he invented e-mail. 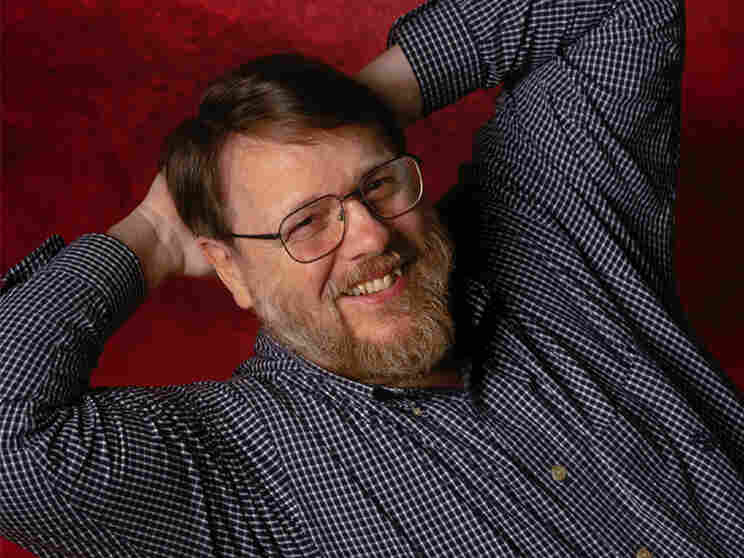 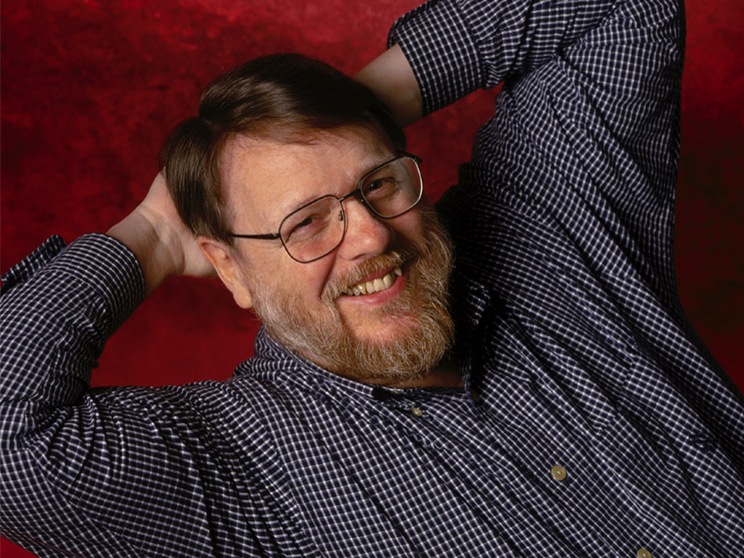 Ray Tomlinson was inspired to invent e-mail by colleagues who didn't answer their phones.

When was the last time you actually set pen to paper and mailed off a personal letter to someone? It's probably been awhile — and the man to blame is Ray Tomlinson.

Back in 1971, Tomlinson was a young engineer at the Boston firm of Bolt, Beranek and Newman — known today as BBN Technologies. He'd been given a task: Figure out something interesting to do with ARPANET, the newborn computer network that was the predecessor of the modern-day Internet.

"We were working on ways in which humans and computers could interact," he tells NPR's Guy Raz. But instead, Tomlinson started tinkering with the interaction — or lack of it — between distant colleagues who didn't answer their phones. He eventually found a way to send messages from one computer to another — inventing the system we now know as e-mail.

He began by sending messages between two computers in his office. "The keyboards were about 10 feet apart," he remembers. "I could wheel my chair from one to the other and type a message on one, and then go to the other, and then see what I had tried to send."

Unfortunately for posterity, Tomlinson doesn't remember what was in that first e-mail. The test messages he sent to himself were often just gibberish — strings of characters or a few phrases from the Gettysburg Address. "The first e-mail is completely forgettable," he says. "And, therefore, forgotten."

By way of his invention, Tomlinson is also responsible for the elevation of the @ sign from symbol to icon. To send messages between different computers, he needed a way to separate the names of senders and recipients from the names of their machines. The @ sign just made sense; it wasn't commonly used in computing back then, so there wouldn't be too much confusion. The symbol turns an e-mail address into a phrase; it means "user 'at' host," Tomlinson explains. "It's the only preposition on the keyboard."

Today, more than a billion people around the world type that @ sign every day. Tomlinson says that back in 1971, he did have some idea of the impact his invention would have.

"What I didn't imagine was how quickly that would happen."