Language Advisory: There is language in this excerpt that some readers may find offensive.

In early 1998, Microsoft appeared impregnable when I visited Bill Gates in Redmond, Washington. What competitive challenge, I asked, did he most fear? Gates did not recite the usual litany of prominent foes — Netscape, Sun Microsystems, Oracle, Apple. Instead, he said, "I fear someone in a garage who is devising something completely new." 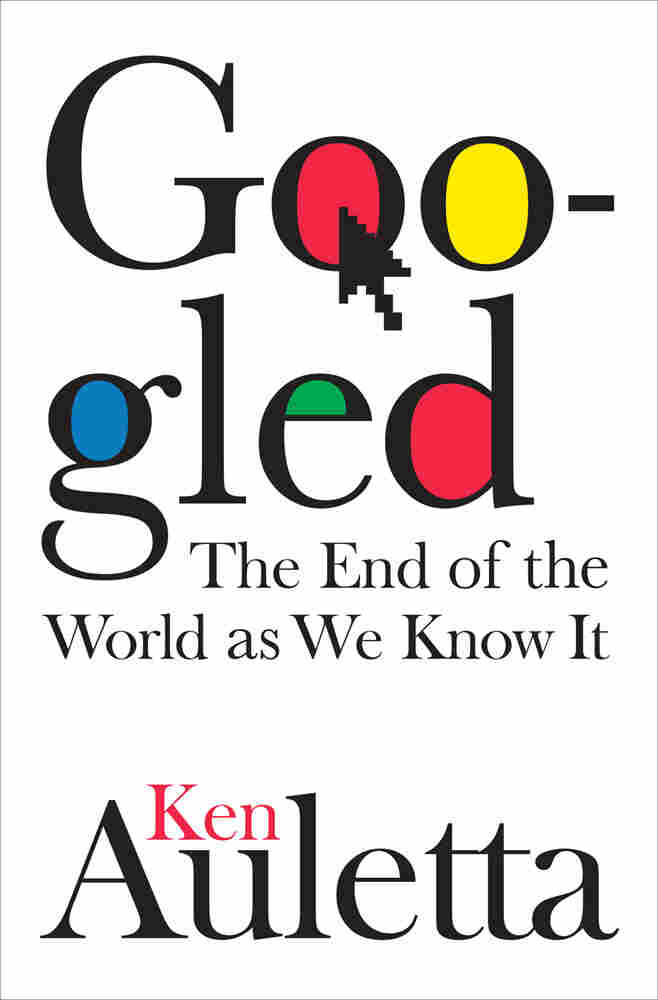 It happens that in 1998 Larry Page and Sergey Brin were in a garage devising a new technology: search. They would become Microsoft's worst nightmare. The company they forged, Google, would become the face of the Internet revolution. It would become a nightmare for traditional media businesses as well.

Among the first "old" media executives to awaken to the threat was Mel Karmazin, then the CEO of Viacom. He visited Google in 2003 and remembers how Page and Brin extolled the value of being able to measure everything, including the effectiveness of advertising.

This alarmed Karmazin, for it threatened how he sold advertising, which was based on salesmanship, emotion. Karmazin and the networks continued to charge steep rates because, Karmazin says, "advertisers don't know what works and what doesn't. That's a great model."

But it's a model, the Google executives told him, that is horribly inefficient.

Karmazin, before departing, trained his eyes on his Google hosts and blurted, only half in jest, "You're fucking with the magic!"

Engineers don't believe in magic. They question everything. Google fervently believes they are shaping a new media model that makes the process of selling and buying advertising more rational and transparent, and democratizes all media.

They not only provide efficiencies to advertisers, but they also allow people to access online any newspaper, book, magazine, TV show, or movie, usually for free.

At the time of Karmazin's visit, few old media companies had yet lapsed into panic mode. They saw Google as an exotic search service with puny text ads and a cute corporate motto, "Don't be evil." But Karmazin glimpsed that Google was more than a search company. It was an advertising monster. And it was more. Companies like Google might dis-intermediate his sales force, might steal his advertisers by offering data Viacom could not match. Google might one day use Viacom's content to build up its own traffic, yet refuse to pay for it.

By May 2008, 220 million Americans had Internet access. While digital companies multiplied, between 2000 and 2007 traditional media companies lost 167,600 jobs — one out of every 6. The Internet ended the debate over whether content or distribution was king. The consumer was now king.