Accessibility links
Scared Of Planet Nibiru? NASA Would Like To Help According to numerous sources on the Internet, three years from now a planet called Nibiru will collide with Earth, resulting in the extinction of the human race. This and other apocalyptic myths have NASA stepping up to soothe our fears. 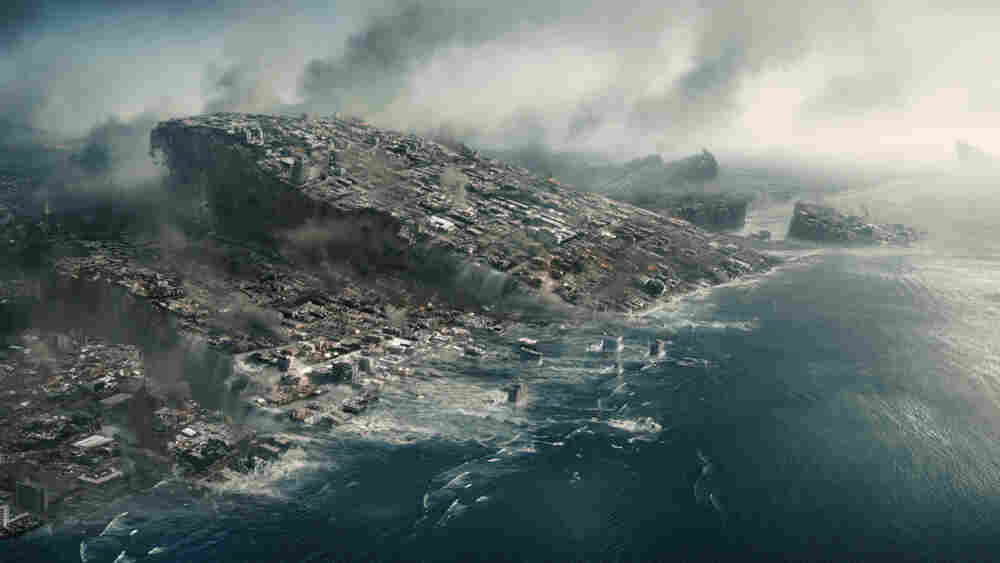 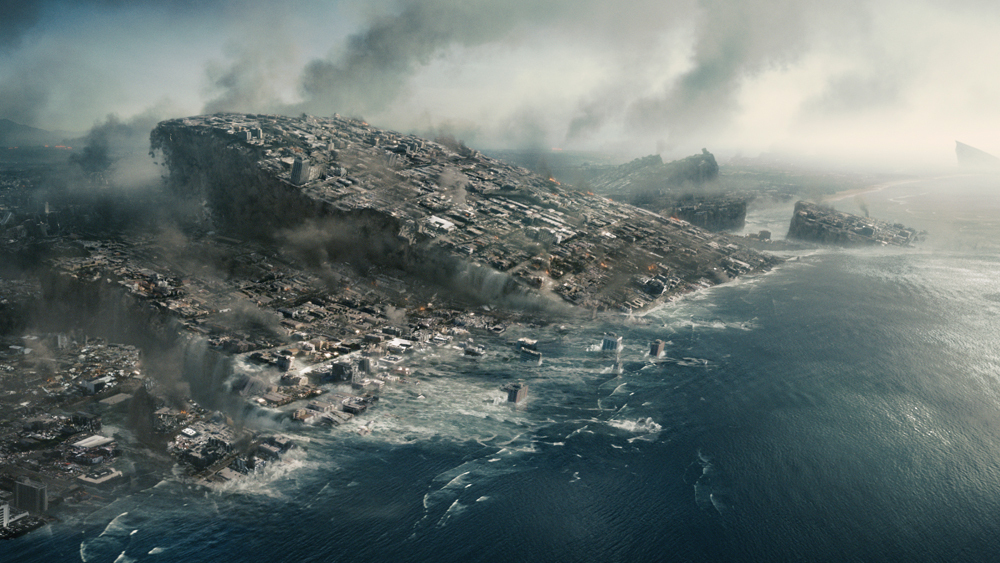 In Columbia Pictures' action film 2012, the Earth is destroyed. Not by Planet Nibiru, but by solar flares.

So, what's NASA doing about it?

"NASA has nothing to do with the Planet Nibiru, because it doesn't exist," NASA astrobiologist David Morrison tells NPR's Guy Raz. "What I am doing is trying to answer all these people who are really scared, and see if we can't get some facts out to counteract the mythology on the Internet."

Morrison writes a column called "Ask an Astrobiologist" on NASA's Web site. Some years ago, he started receiving questions from people genuinely worried about what may happen in 2012.

The questions aren't as funny as you might think. "I've had three from young people saying they were contemplating committing suicide," says Morrison. "I've had two from women contemplating killing their children and themselves. I had one last week from a person who said, 'I'm so scared, my only friend is my little dog. When should I put it to sleep so it won't suffer?' And I don't know how to answer those questions."

Morrison now maintains a 2012 FAQ, where he debunks the doomsday scenarios.

Dark rift? "The dark rift is just a place where there are dust clouds in the Milky Way. I can't imagine where someone decided to be afraid of that."

The only real proof for many 2012 believers will come on Jan. 1, 2013 — but Morrison says that won't be the end of doomsday hoaxes.

"The Planet Nibiru was predicted to hit the Earth in May of 2003," he says. "As far as I know, it didn't. And someone just pushed reset, and now it's coming in 2012. So I don't think we'll ever be rid of apocalyptic stories about Planet X and the end of the world."