Accessibility links
Movie Review - 'The Twilight Saga: New Moon' - Under This 'New Moon,' a Surprising Lack of Passion If you have teenage girls in your life, you don't need to be told that New Moon, the second part of The Twilight Saga, hits movie theaters this weekend. Even though the world may have had enough of star-crossed sweethearts Edward and Bella by the series' end, critic Kenneth Turan says there's not enough of them in this installment. 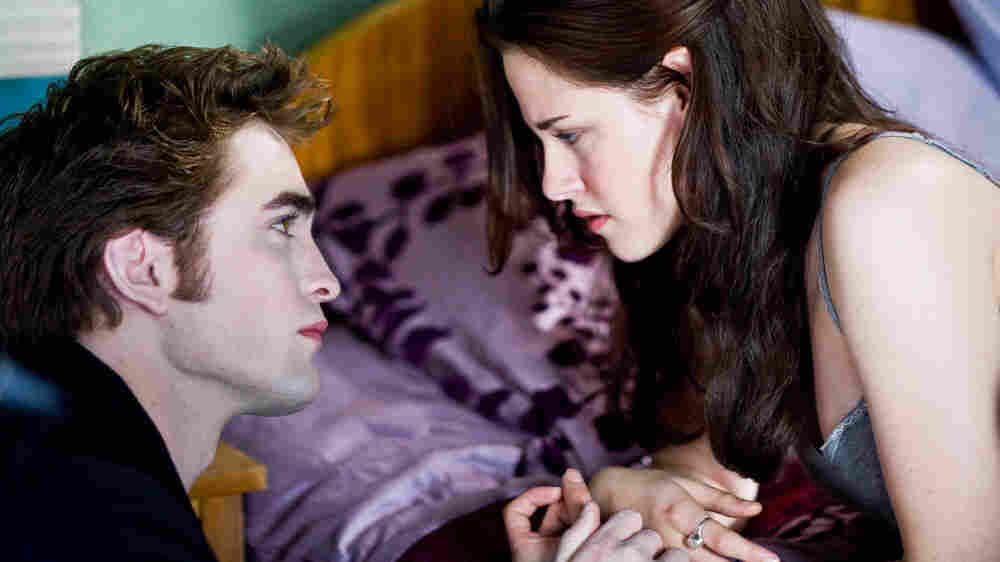 Rated PG-13 for some violence and action

"This is the last time you'll ever see me."

That's vampire Edward Cullen talking to melancholy high school student Bella Swan in New Moon. And as far as on-screen promises go, it's one of the least likely to be kept in movie history: With most of the film still to unfold, and two more parts of the teen-friendly Twilight series in the works, we're all of us going to see as much of Edward and Bella as we can take. Maybe more.

In the short term, however, Edward proves as good as his word, leaving town for Bella's own good, and New Moon suffers as a result. The film keeps the two lovers apart for quite a spell, robbing the project of the crazy-in-love energy that made such a guilty pleasure out of the first entry in the series.

New Moon marks the franchise's entrance into the self-protective, don't-rock-the-boat phase of its existence, which is inevitable but a bit of a shame. In place of Twilight director Catherine Hardwick, a filmmaker of flamboyant emotionality who seemed to feel these teenage characters in her bones, New Moon has gone with the more polished Chris Weitz, who doesn't deliver as much passion.

Yes, I know, New Moon's emotional energy is supposed to come through Bella's attachment to newly buff best friend Jacob Black. And audiences will gasp when Jacob rips off his shirt and reveals a torso that would make Charles Atlas swoon. (Not that anyone in this movie's audience would know who Charles Atlas was.) 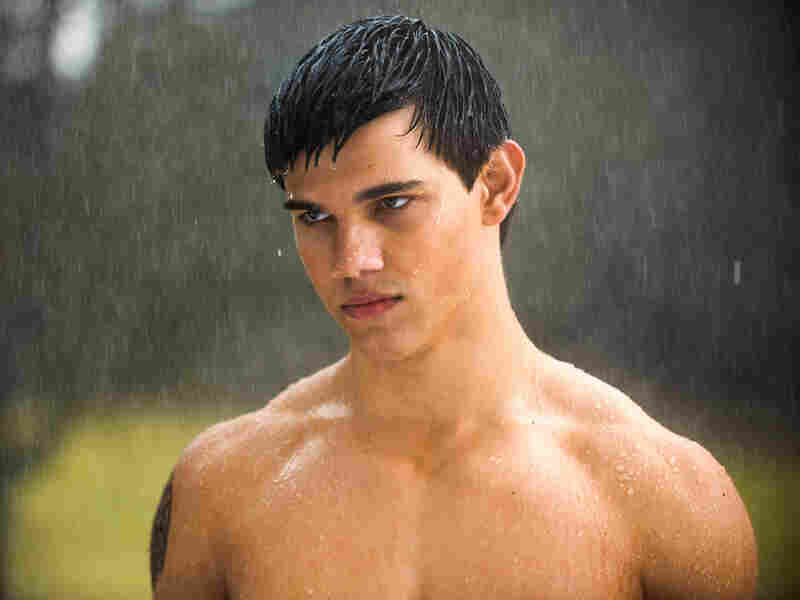 He'll Be There: Bella gets closer to her friend Jacob (Taylor Lautner) after Edward leaves — but for all the substantial shirtlessness involved, their scenes don't produce much chemistry. hide caption 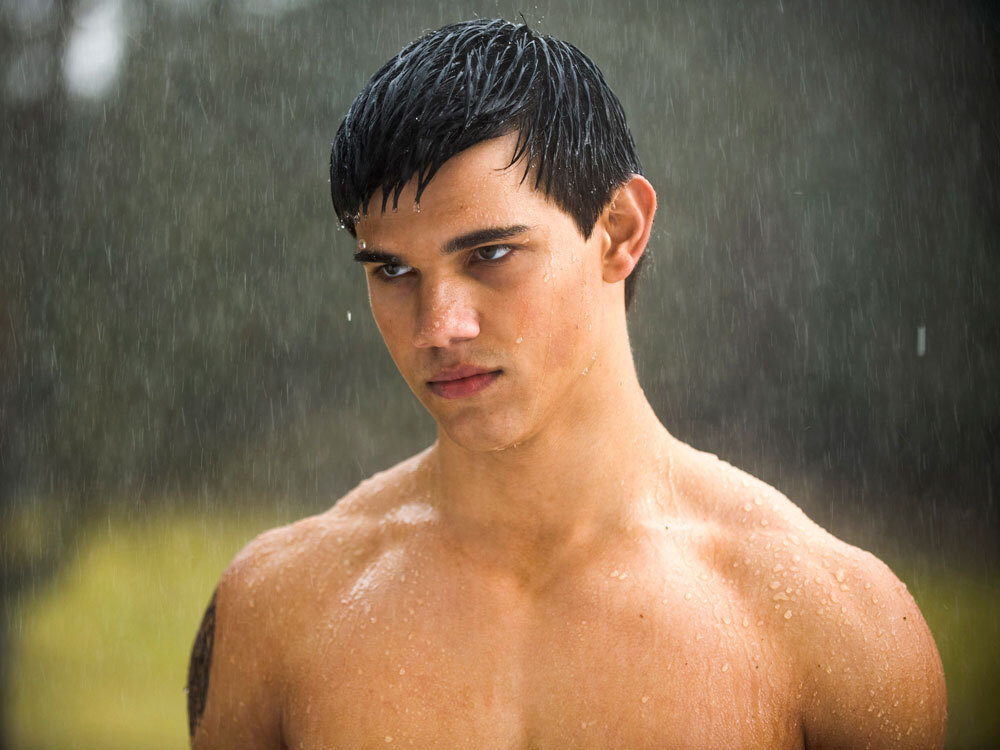 He'll Be There: Bella gets closer to her friend Jacob (Taylor Lautner) after Edward leaves — but for all the substantial shirtlessness involved, their scenes don't produce much chemistry.

But there's not much evident connection between the two, and ultimately Jacob's physique proves less interesting than his recently discovered ability to turn into a wolf at a moment's notice. Bella certainly has unusual taste in friends.

There's a bit of back story about an age-old rivalry between Jacob's werewolf clan and the vampire faction, plus a certain amount of brooding (on Bella's part) about that breakup. Ultimately it all gets to be so confusing that Edward decides to sort things out with a dramatic appearance before the Volturi, the closest thing vampires have to a they-who-must-be-obeyed ruling class.

These folks are so powerful, they get to be played by high-profile actors like Michael Sheen and Dakota Fanning. Two more films to go, remember — and as Jimmy Durante might have said, where vampires are concerned, everybody wants to get into the act.