Accessibility links
These Aren't Your Geek's Graphic Novels You don't have to be crazy about comic-book heroes, fantasy worlds or galactic adventures to fall in love with these three magnificent graphic novels — but it helps if you're a girl. Author Harriet Reisen shares what makes these girl-power reads so colorful.

These Aren't Your Geek's Graphic Novels

These Aren't Your Geek's Graphic Novels 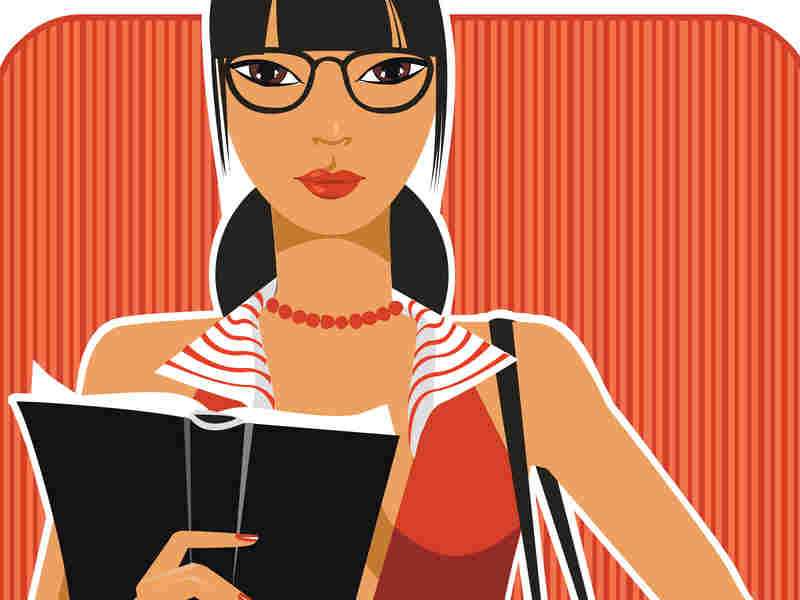 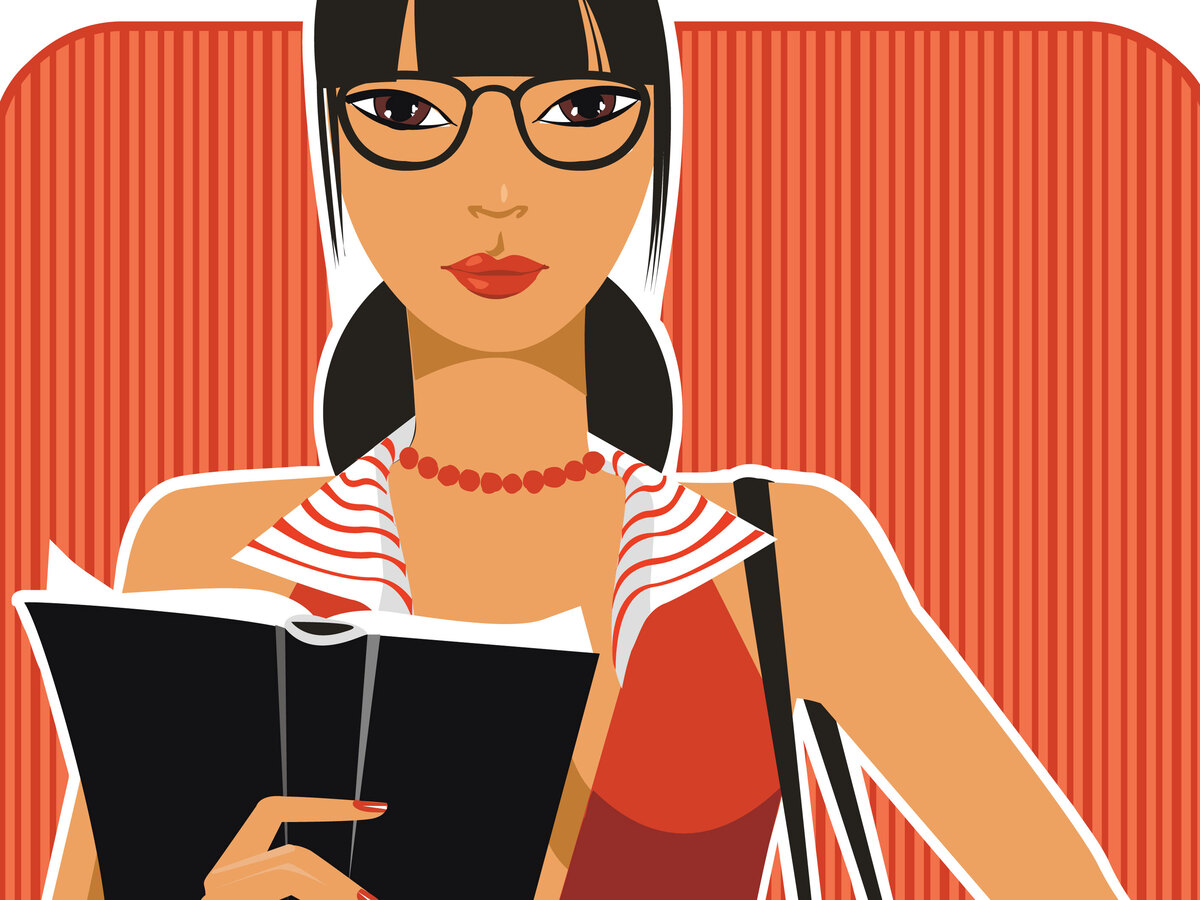 For me, there's no page turner quite like a graphic novel. A good one takes me back to the forbidden story-form joys of my childhood — comic books, movies and True Confessions magazines.

The trouble is, I'm not crazy about tales involving superpowers, fantasy worlds, horror, sci-fi or armed combat, which leaves out about nine-tenths of the genre. My heart belongs to women's stories about their own flawed selves and their tribulations in the big bad world. 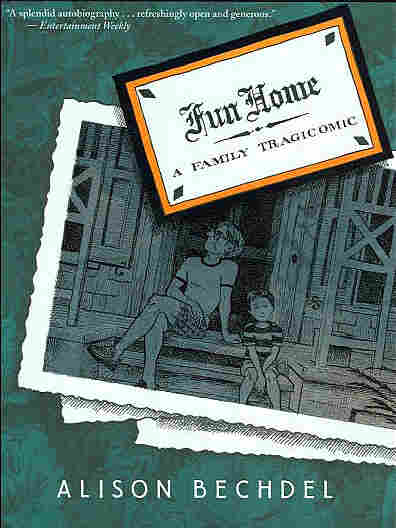 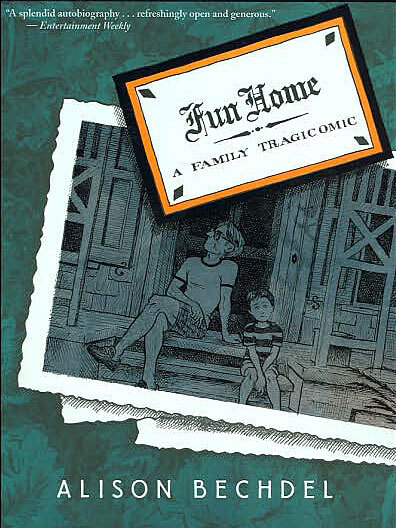 Fun Home: a Family Tragicomic, is Alison Bechdel's coming-of-age tale about growing up in a household where the truth is as dressed up and silenced as the people in the caskets in the family funeral business — what the kids call the "Fun Home."

In their real home, the roost is ruled by dad's obsession with decorative perfection. He restores the gingerbread to their denuded Victorian, and surrounds it with the perfume of flowers. Inside, floral wallpapers cover the truth — that where dad really lives is in the darkness of the closet homosexual, furtively seducing young boys.

Alison is also gay, but she has no idea what that is until she reads a book in college and recognizes herself.

The pictures in Fun Home, in black and blue on white, are as matter-of-fact as the evidence the heroine sifts to get to the bottom of the mystery of how she became herself. 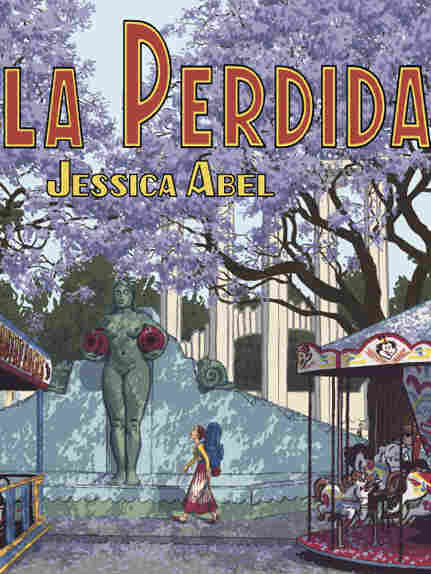 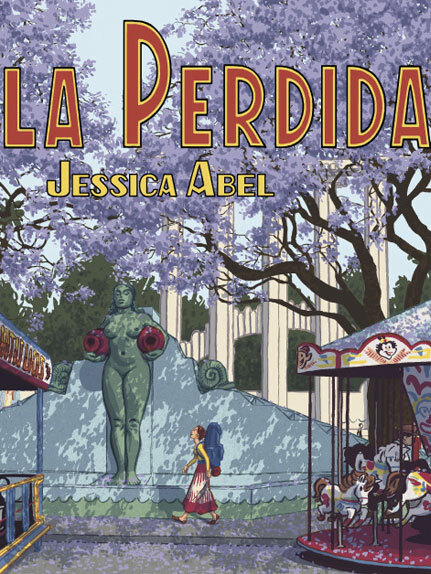 The first-person heroine of La Perdida, ("the lost one") by Jessica Abel, looks for her identity in Mexico, birthplace of her absent father. She carelessly crashes at an old casual boyfriend's apartment in Mexico City, pitching in sex in lieu of rent. With Frida Kahlo, the flamboyant painter and Stalinist as spiritual guide, she soon mistakes a nasty drug dealer for a fiery revolutionary. With her judgment in complete suspension, she winds up as an accomplice in criminal violence; she's lucky to escape with everything but her innocence. Abel tells her tale in English and in Spanish, with pictures that have the specificity and shadows of film noir. 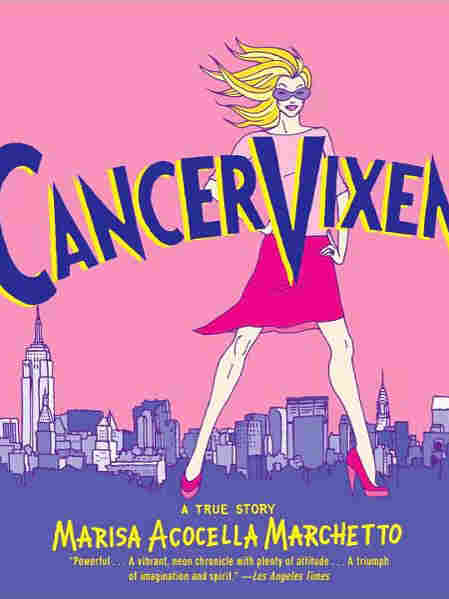 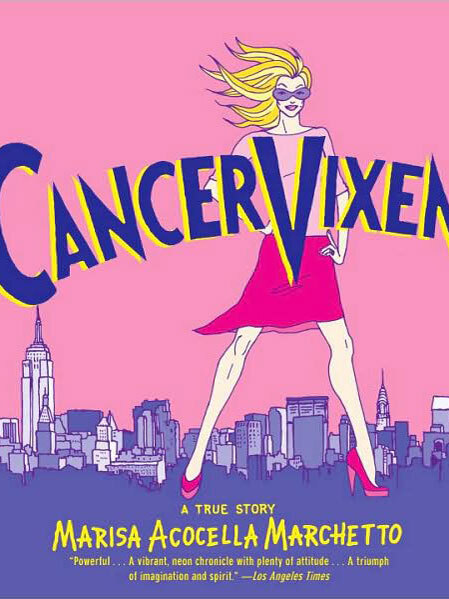 The drawings in Marisa Acocella Marchetto's Cancer Vixen are colorful, cartoonish, supremely stylish and totally delightful. They tell the story of a kid from the Jersey shore in love with New York's fashionable life, whose days are spent spoofing it for glossy magazines and queuing up on Tuesdays at the famous New Yorker market for cartoons — pardon me, drawings. Her life deepens in meaning after Sept. 11, when she turns the raw pain on the New York streets into her best work, and when, at 43, she finds the love of her life. On the verge of their wedding, she is diagnosed with cancer. Cancer Vixen is the story of what happened after that.

What's missing for me when I read good graphic novels is the pleasure of passing them on and getting leads to more. I don't know anybody else with my literary taste who cares about them. Months and months go by between good reads. If you've got a recommendation, I sure would like to know about it.

Harriet Reisen is the author of Louisa May Alcott, The Woman Behind Little Women and writer/producer of the American Masters documentary of the same name. She was raised in New Jersey, soon found herself in London, and later migrated to San Francisco. She went to film school, raised a child who was adopted internationally, and has generally exemplified every trend of her time. What a long, great trip it's been. 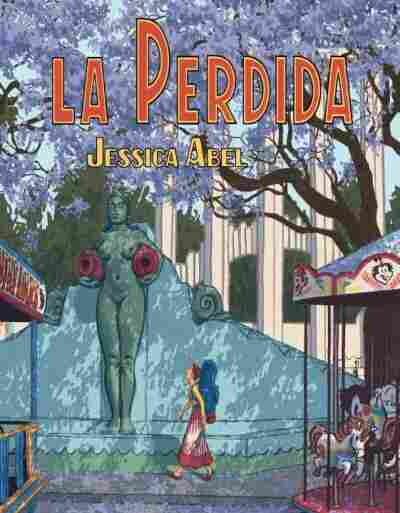 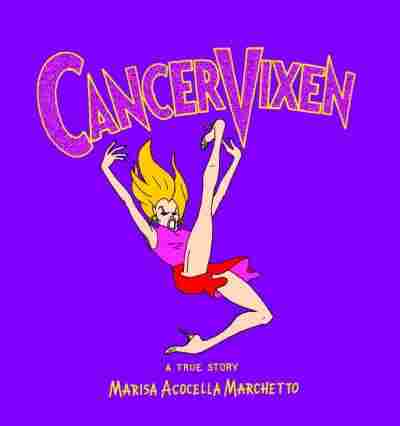 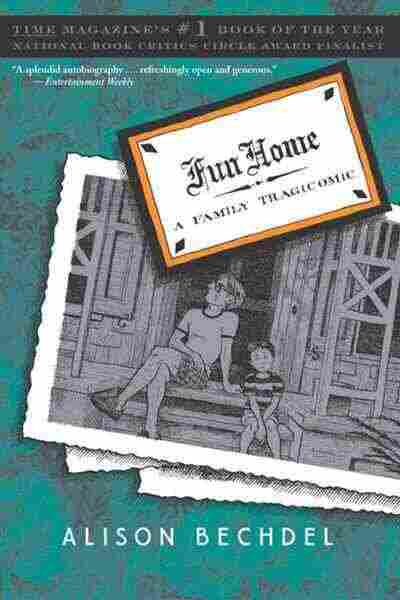