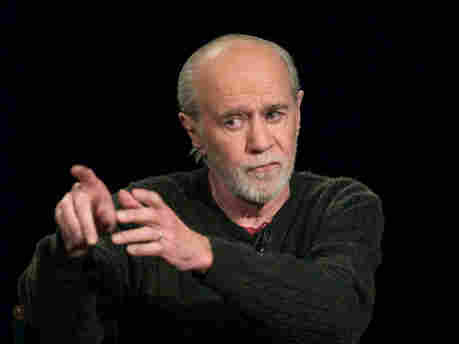 Comedian George Carlin, pictured above in 2004, died of heart failure in June, 2008 at the age of 71. Bravo/NBCUPB hide caption

During his 50-year career, irreverent comedian George Carlin stood in front of his audiences, questioning, condemning, and cutting through what he called "middle class crap." Carlin's performances were often rants against authority and censorship; his "Seven Words You Can Never Say on Television" routine became a classic.

Carlin also didn't like the word "autobiography," but before his death in June 2008, Carlin spent more than 10 years working on a memoir, Last Words, with his longtime friend Tony Hendra. Hendra, a writer and comedian, talks with Rebecca Roberts about Carlin's life and legacy.

LANGUAGE ADVISORY: There is language in this excerpt that some readers may find offensive. 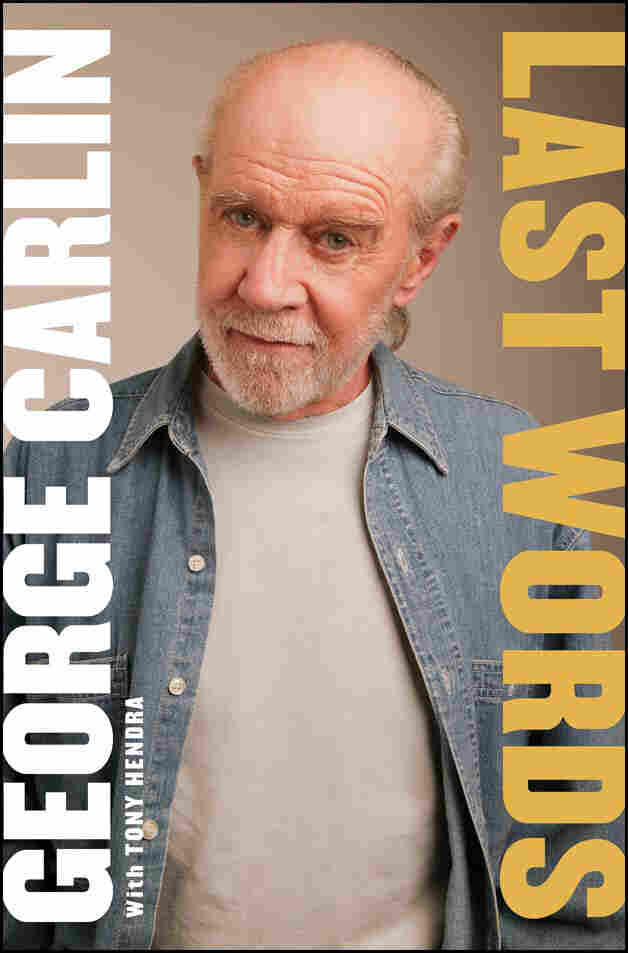 I was conceived in a damp, sand-flecked room of Curley's Hotel in Rockaway Beach, New York. August 1936. A headline in that Saturday's New York Post said "Hot, sticky, rainy weekend begins. High humidity and temperatures in the 90s send millions to the beaches."

At the Paramount Theater in Times Square, Bing Crosby and Frances Farmer starred in Rhythm on the Range. Meanwhile at Curley's Hotel on Beach 116th Street, Mary and Patrick Carlin starred in yet another doomed Catholic remake of Rhythm in the Sack.

For several generations Rockaway Beach had been a favorite weekend retreat for New York's alcohol-crazed Irish youth in search of sex and sun. Popular ethnic slurs to the contrary, the Irish do enjoy sex — at least the last ten seconds or so. But we must admit that Irish foreplay consists of little more than "You awake?" Or the more caring, sensitive "Brace yourself, Agnes!"

Not that my conception was the tale of two young lovers, carried away by passion and strong wine. By the time my father's eager, whiskey-fueled sperm forced its way into my mother's egg-of-the-month club, she was forty and he was forty-eight — certainly old enough to be carrying rubbers. The odds against my future existence were even longer: this particular weekend was a single isolated sex-fest during a marital separation that had lasted more than a year. In fact the preceding six years of my parents' marriage had consisted entirely of long separations, punctuated by sudden brief reconciliations and occasional sex-fests.

The separations were long because my father had trouble metabolizing alcohol. He drank, he got drunk, he hit people. My mother told me that my father hit her only once. (My older brother, Patrick, can't say the same.) His first marriage ended disastrously when his first wife died of a heart attack not long after one of his beatings. My mother's theory was that while my father had been very free with his hands where his first family and Patrick were concerned, he didn't abuse her, because she had four brothers and her dad was a policeman.

Their reconciliations were sudden because my father had a terrific line of bullshit. And because my mother really loved him. The two of them were crazy about one another. According to those who knew them they were one of the great pairings of all time. So while I sprang from something good and positive, by the time I showed up I was a distinct inconvenience. This marriage had gone south long before. As in Tierra del Fuego.

Excerpted from Last Words by George Carlin with Tony Hendra. Copyright 2009 by George's Stuff. Excerpted with permission by Free Press, a Division of Simon & Schuster, Inc. 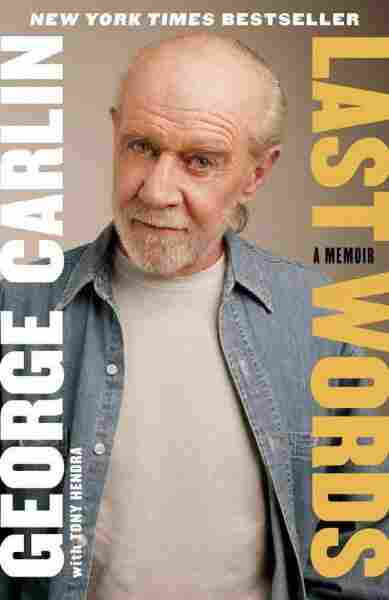 by George Carlin and Tony Hendra