'Can't Get Enough Of Your Love, Babe'

'Never, Never Gonna Give You Up'

'My First, My Last, My Everything' 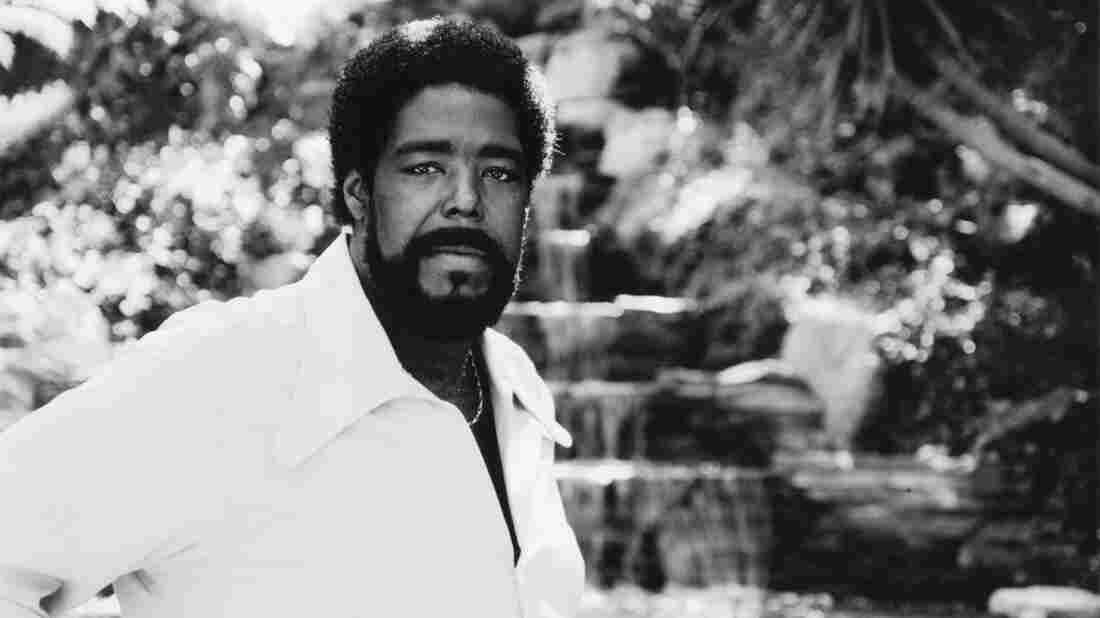 Barry White began his music career as a producer and songwriter behind the scenes. Courtesy of the artist hide caption 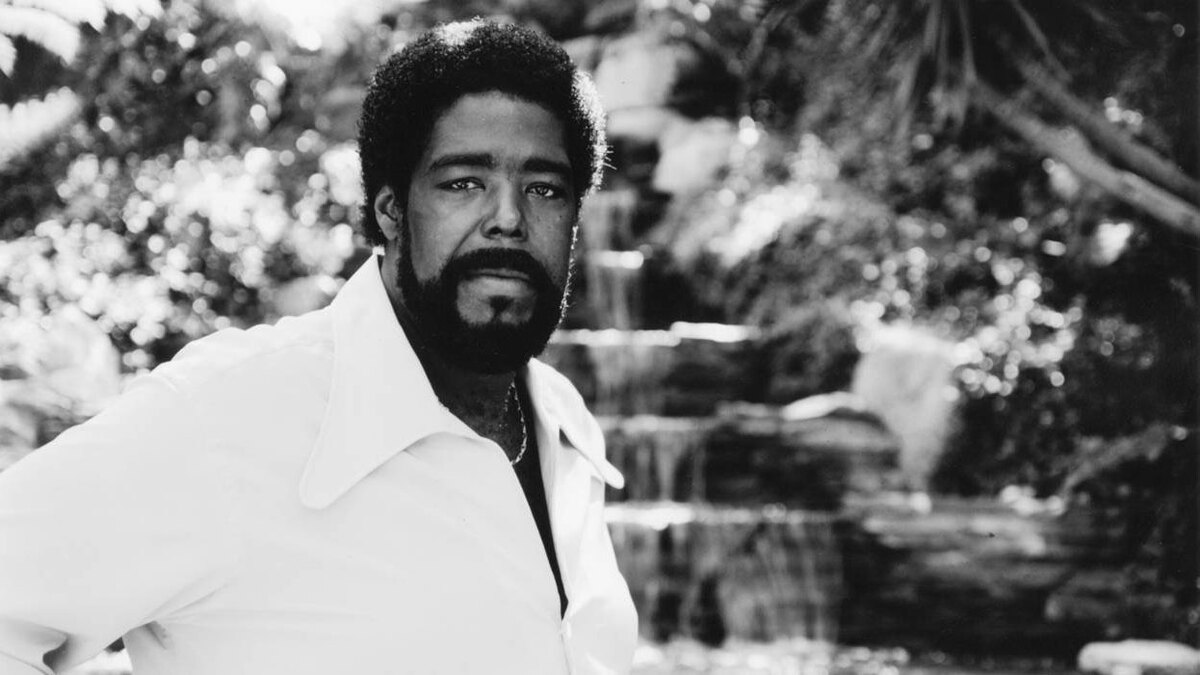 Barry White began his music career as a producer and songwriter behind the scenes.

Jack Perry and legendary soul seducer Barry White were good friends from the day they met in 1969. They would later become co-producers, and Perry and White worked together until the singer's death in 2003. Perry recently compiled and produced a retrospective four-CD box set spanning White's career, titled Unlimited. Perry recently spoke to NPR's Steve Inskeep about the late soul singer.

Barry White didn't grow up singing. While a teenager in South Central Los Angeles, he was arrested for stealing tires and spent several days in jail. According to Perry, it was a key moment in White's life.

"He stole these tires, got arrested, went to jail, and that made him realize, in jail, that this was not where he would want to be the rest of his life," Perry says. "Going to jail for those few days, for stealing tires, woke him up. And when he was released, he said that he would never go back there again. And he never did."

After experiences like this, White felt a strong urge to escape his inner-city surroundings.

"He didn't have money for bus fare, so he literally walked from South Central Los Angeles to the corner of Hollywood and Vine." No mean feat, according to Perry. "And [he] just stood around there, looking at all the different people, because down in his neighborhood, as he said, there were raggedy cars, but up at Hollywood and Vine, they were all nice cars, nice people, everybody speaking and saying hello. And that just really impressed him to say, 'This is where I need to be.' "

His Own Greatest Discovery

Eventually, White got his foot in the door of the music business — but not as a singer. It was never his intention to be the publicized artist. He wrote and produced songs, sometimes perfecting a track before he got a singer to sing it; he used his own voice as a temporary place-filler. Eventually, White realized that his own distinctive voice was the perfect fit for the songs he was writing.

White remains famous for his deep, warm voice — but what really sets his voice apart, besides being deep?

"He's got a little edge on his voice," Perry says. "A lot of people think the voice is just low. There's a lot of low voices around in music. He's got an edge that's another ... It's almost like a low voice with a tenor on top. And that's why he can open up when he sings. Because when you listen to his vocals, he's never singing low; he's singing in a tenor. Isaac Hayes would sing low, low register. Barry would only speak in a low register.

"But I think it's more his words that he was speaking," he adds. "Because back in the days, you had a lot of people singing low, speaking low: Isaac Hayes, Melvin [Franklin] of The Temptations, and they all had these little raps. But Barry had these long romantic raps, and the women just fell in love with him."

White wrote and performed arguably some of the sexiest music of all time. Take 1974's "Can't Get Enough of Your Love, Babe." The song begins with a long, passionate monologue before it's suddenly transformed into a soaring ode to his lover. Where did he find the inspiration?

"The way he told it, he had just finished making love to his wife and walked in to the kitchen," Perry says. "She went to sleep; he wrote a record, this song called 'Can't Get Enough of Your Love, Babe.' And that's what it was written for: his wife, Glodean White. And she also happened to be the lead singer for his group, Love Unlimited."

White is quoted in the liner notes of the new box set: "There's no way in hell you can write those kinds of lyrics. You have to turn the lights down, and close your eyes, and put a woman right there in front of your eyes that you feel is the perfect woman, and you just start rapping."

Though so much of his music is about two people "working" together, Barry White wasn't much of a collaborator artistically. His art was his own.

"Ninety percent of the songs were written by himself," Perry says. "There's a few that he co-wrote with other people. Fortunately for Barry, he was the artist, the writer, the producer and the arranger. So he had it all, and he kept going, album after album after album. He also had Love Unlimited, which was a three-girl vocal group, and he had the Love Unlimited Orchestra, so he had three artists. He had the girls, the orchestra and himself, that he would produce — three albums every year, for 15 years."

Many artists might wait a few years between releases. But White's voluminous output wasn't a business ploy. "He just loved music that much; it wasn't any strategy," Perry says.

For all of his seductive skills, music remained the love of White's life. All of his songs share at least one thing in common.

"They were all relating, in his words, to music," Perry says. "He loved that lady called music, and that's what he would refer to music as: lady music."