Accessibility links
The Nation: The View From China The U.S. and China differ on many global issues: Iran, Afghanistan, Pakistan; the Middle East; global energy — just to name a few. How to solve these quagmires is a problem of its own.

The Nation: The View From China

The Nation: The View From China 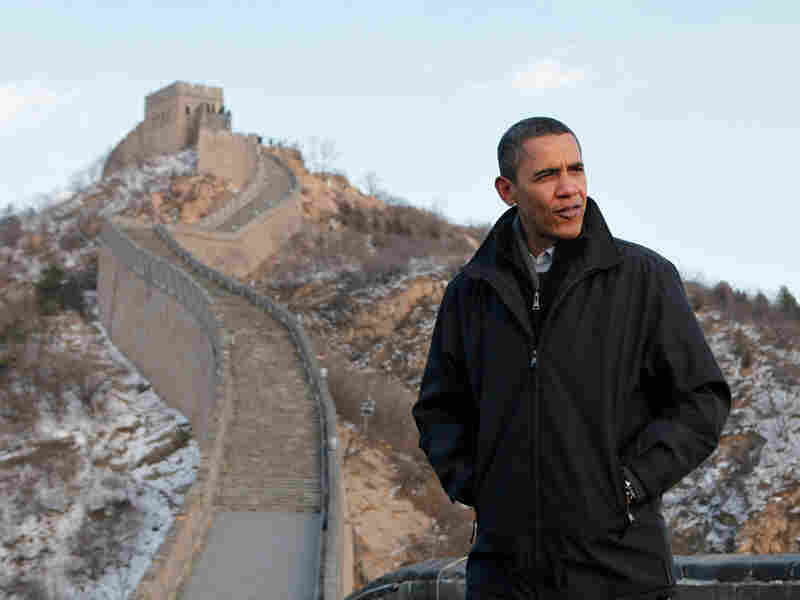 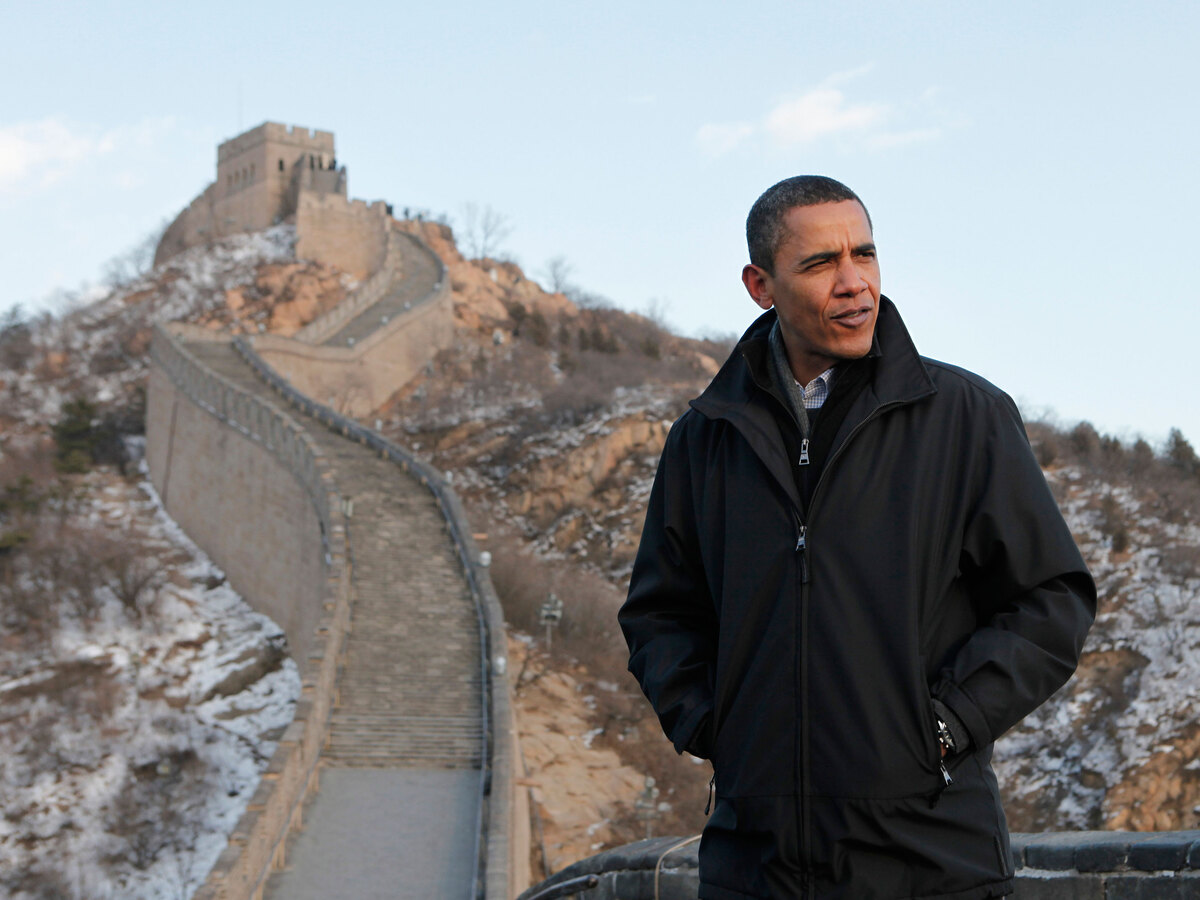 When Yiang Jiemian, president of the Shanghai Institutes for International Studies, gets together with his brother, Yang Jiechi, China's minister of foreign affairs, they don't talk strategy or politics. "We talk about our grandfather," he says, with a smile.

We're sitting in a conference room at SIIS, though, and Yang Jiemian is talking strategy with a few visiting journalists. I ask Dr. Yang about China's view of US policy in the Middle East and central Asia. What, exactly, is his opinion of the notion that the United States is seeking to control that crucial region, including its oil and natural gas reserves, as part of a strategy of containing China? President Obama has just left Shanghai, the sprawling city of 19 million people, and he told China that the United States does not want to contain or limit China's influence in Asia or the world. Yet the United States and China don't always agree on Iran, Afghanistan, and other questions.

"There might be a slight difference of understanding between our two cultures, our two languages," says Yang, who is flanked by a team of strategists and area specialists. ""When America talks about strategy, it implies military, security, confrontation. In China, we have a much broader view of the idea of 'strategy.' We mean something that is long-term and systematic."

Is he concerned about the idea of US hegemony in the Middle East? Could it be a detriment to China, which is excruciatingly dependent on that part of the world for its energy? "If you ask different people in China, you will get different answers," he says. "Personally, I'm concerned about the possibility that these things could be part of a plan to 'contain' China." But, he adds, China's view is to work cooperatively with all countries in the region, and with the United States, to deal with what he calls a critical transition that the countries of central Asia and the Middle East need to make.

On Iran, Yang made it clear that, despite his pleas, Obama isn't likely to get much support from Beijing over confrontation and sanctions against Iran if the nuclear talks don't move quickly. "China and the United States have similar views on some issues regarding Iran, and we have some differences," he says. He points out that China has supported limited, targeted sanctions against Iran at the UN Security Council in recent years, and he notes that China and the US both support the strengthening of the Nuclear Nonproliferation Treaty. "We will work together to persuade Iran to become part of the mainstream of the world community," he says. "But China supports Iran's right to the peaceful use of nuclear energy, and we oppose a military solution to the problem." Adds a colleague, "Most of us believe that Iran's nuclear program is for peaceful uses."

In a separate conversation, an expert from another think tank says that Iran's negotiations with the P5 + 1, including China and the United States, may go on for a long time. "The important word is patience," he says. "Not sanctions." The talks are just starting. When I tell him that Obama is under pressure from neoconservatives and hawks in Congress to end the talks quickly if there is no immediate result, he scoffs. "We must approach Iran with patience. It is not just a question of months, but perhaps of years. And perhaps, in two or three years, the leaders of Iran will change." In that, he is echoing the notion of some US and Israeli diplomats with whom I've talked, who suggest that the political turmoil in Iran means that the "political clock" in Iran is ticking faster than the "nuclear clock." Iran, US intelligence believes, is several years away from being able to build a nuclear bomb, if that is indeed Tehran's intention.

China, overwhelmingly concerned about economic growth and domestic political stability, is worried that instability in the Persian Gulf and Central Asia, including Afghanistan, could threaten China's energy lifeline and undermine China's surging economy.

What's true of Iran is also true of the war in Afghanistan, China believes. Wang Xiaoshu is vice president of the Shanghai Association for Friendship with Foreign Countries, a kind of "foreign minister" for the city of Shanghai. The US intervention in Afghanistan is "not wise," he says, adding that no country has successfully invaded Afghanistan in centuries and that NATO cannot solve the problem militarily. He stresses that because of the US invasion and the current stalemate, the situation in Afghanistan and Pakistan is very dangerous. "China's interest is stability in the region, and a crisis there means that the entire region could become inflamed," says Wang.

Yang, of SIIS, expresses concern over Obama's turn from Iraq to "AfPak." "It is natural for us to think that there is now a US and NATO presence at China's Western border." (Afghanistan and China share a border in China's far west.) "We hope," he says, "that the United States respects China's interests." In conversations, though, the Chinese officials and experts seem to believe that, in essence, Afghanistan is America's mess and that there is little or nothing that China can do to help the United States clean it up.

That's unfortunate, because under the right circumstances China might be able to help convince Pakistan, China's ally, to reign in the Afghan Taliban and brings the Taliban to the negotiating table. But that, of course, won't work unless Obama signals that he's prepared to draw down US forces there. As long as the United States is escalating the war, China's isn't going to providing any help. It's our quagmire, not theirs.