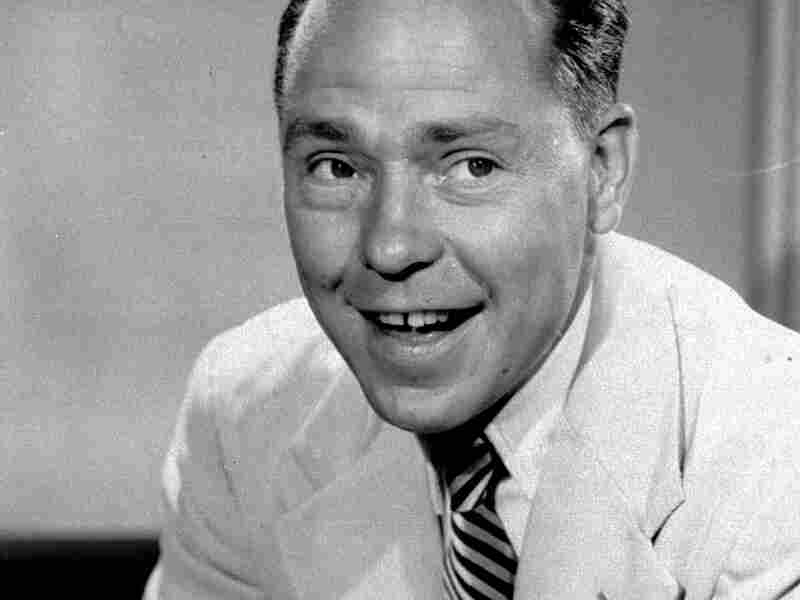 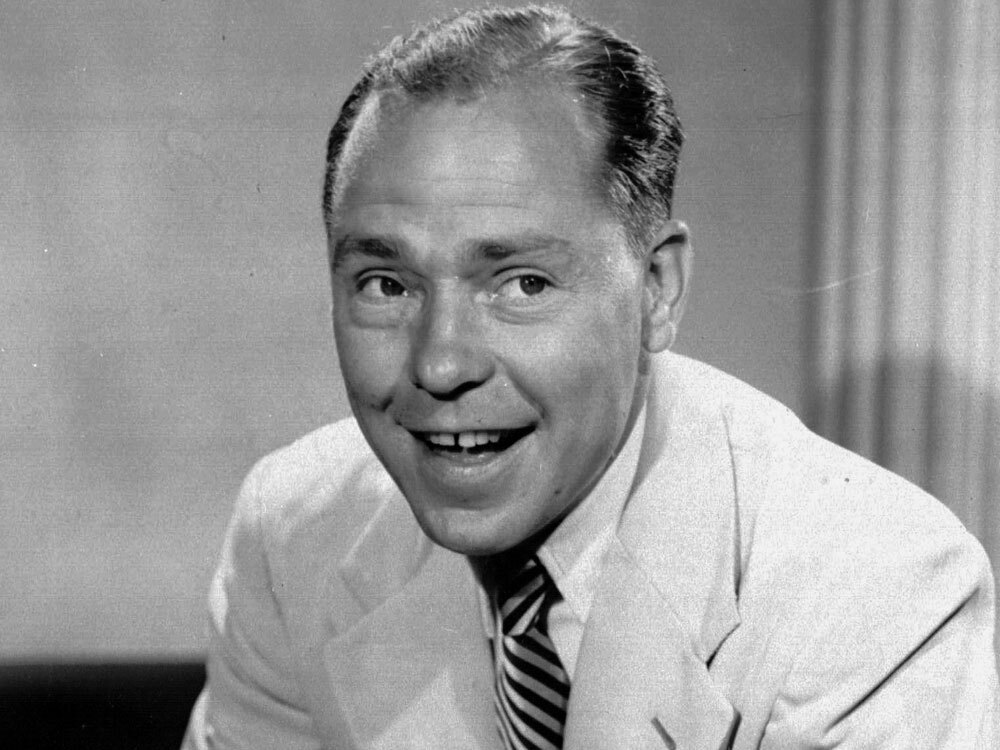 Mercer wrote the impishly satirical "Hooray for Hollywood," too — along with a total of 90 of that town's most famous exports. His Academy Awards tally includes four statues (one for what's possibly his most famous tune, "Moon River") and 19 nominations.

Mercer's musical collaborators included titans like Harold Arlen, Jerome Kern and Henry Mancini, and his range was prodigious: He turned out both light-footed comedy lyrics like the one for "Spring, Spring, Spring" (from the film Seven Brides for Seven Brothers) and swooningly beautiful rhapsodies on the order of "Laura," "Dream" and "I Remember You."

His witty wordplay made the up-tempo numbers work, but for many of his fans, it's the indelible word-pictures in Mercer's ballads that make him a legend. (Hear Ella Fitzgerald sing "Early Autumn" to see why.)

Johnny Mercer died in 1976. Fresh Air marks the 100th anniversary of his birth with an in-studio concert starring Rebecca Kilgore and Dave Frishberg.