Accessibility links
Spy Agencies' Quest: What Makes A Terrorist? Investigators are still trying to determine whether alleged Fort Hood gunman Nidal Hasan was a radical Islamist ideologue or an alienated loner. The U.S. has focused significant intelligence resources on the question of radicalization in recent years, but they admit the dynamics are still not well understood. 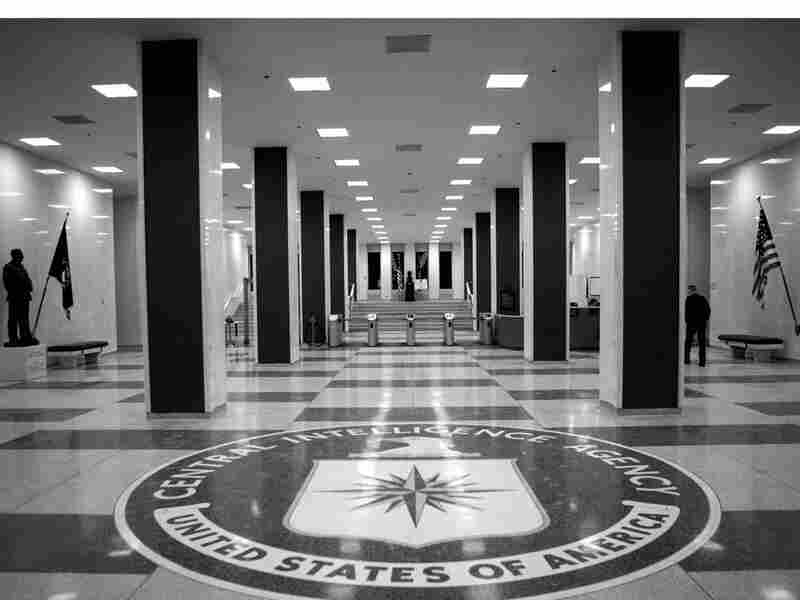 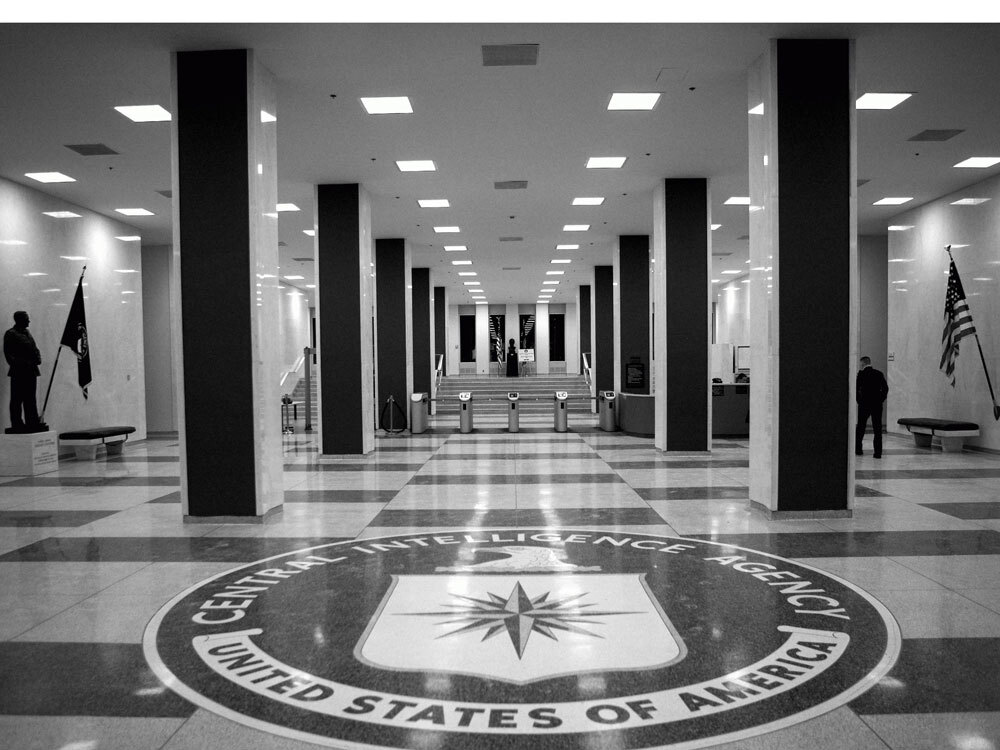 Investigators are still trying to determine whether Maj. Nidal Hasan's alleged deadly rampage at Fort Hood was a calculated act of radical Islamist ideology or the deranged act of an alienated loner.

But even as military and law enforcement officials continue their probe, the incident has sparked a renewed focus on how Islamic extremists and al-Qaida sympathizers become radicalized in the first place.

The U.S. government has focused significant intelligence resources on the question of radicalization in recent years, but they admit the dynamics are still not well understood.

My ability to understand the people I'm dealing with today is far different and far more difficult.

Philip Mudd, the assistant director for national security at the FBI and a veteran CIA analyst

"We haven't completely figured out why some people are susceptible to that and some aren't," says a senior U.S. intelligence official. "There are people who argue it's cultural or economic or political or psychological, but it depends."

The al-Qaida terrorist network has worked hard to build and maintain an active media arm, which pumps out propaganda videos, training materials and other exhortations across the Internet. Much of it is aimed at inspiring extremists across the globe to join the cause, but it remains unclear how effective the messages are.

'Some Kind Of Guide'

"Generally speaking, there needs to be an intermediary — someone who helps you along the path to radicalization," says the senior intelligence official. "For the actual embrace of the global jihad, you can be launched on that path by your own research on the Internet, but in most cases, you do need some kind of a guide."

In the Fort Hood case, investigators are looking into Hasan's correspondence with radical Yemeni American cleric Anwar al-Awlaki, who used to deliver sermons at a Northern Virginia mosque that Hasan attended. 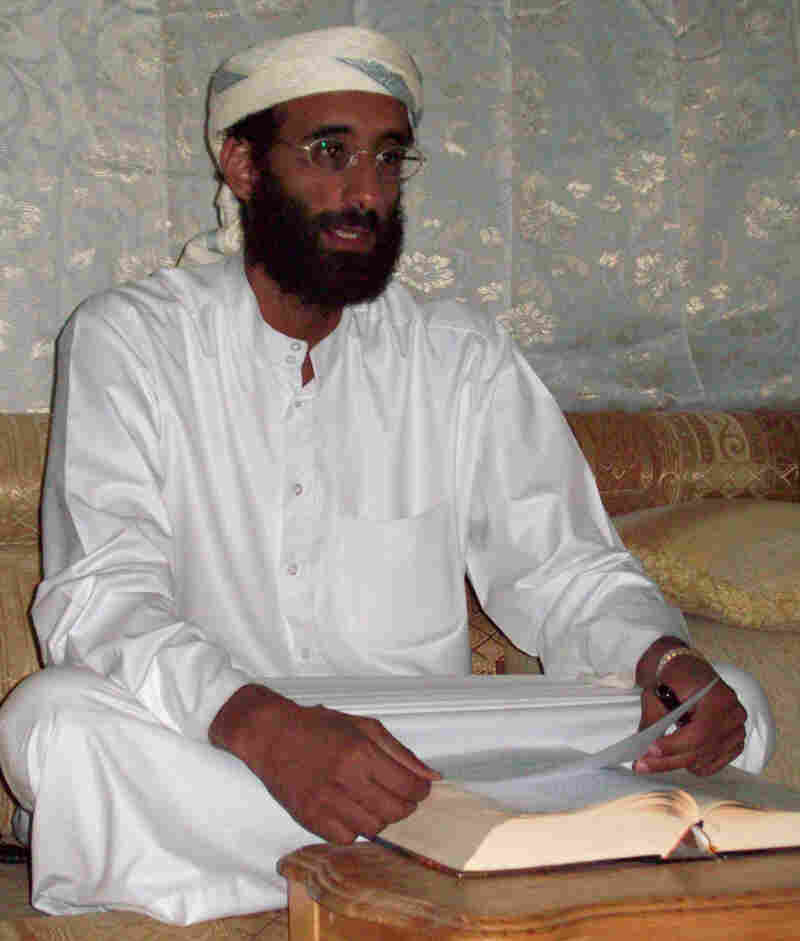 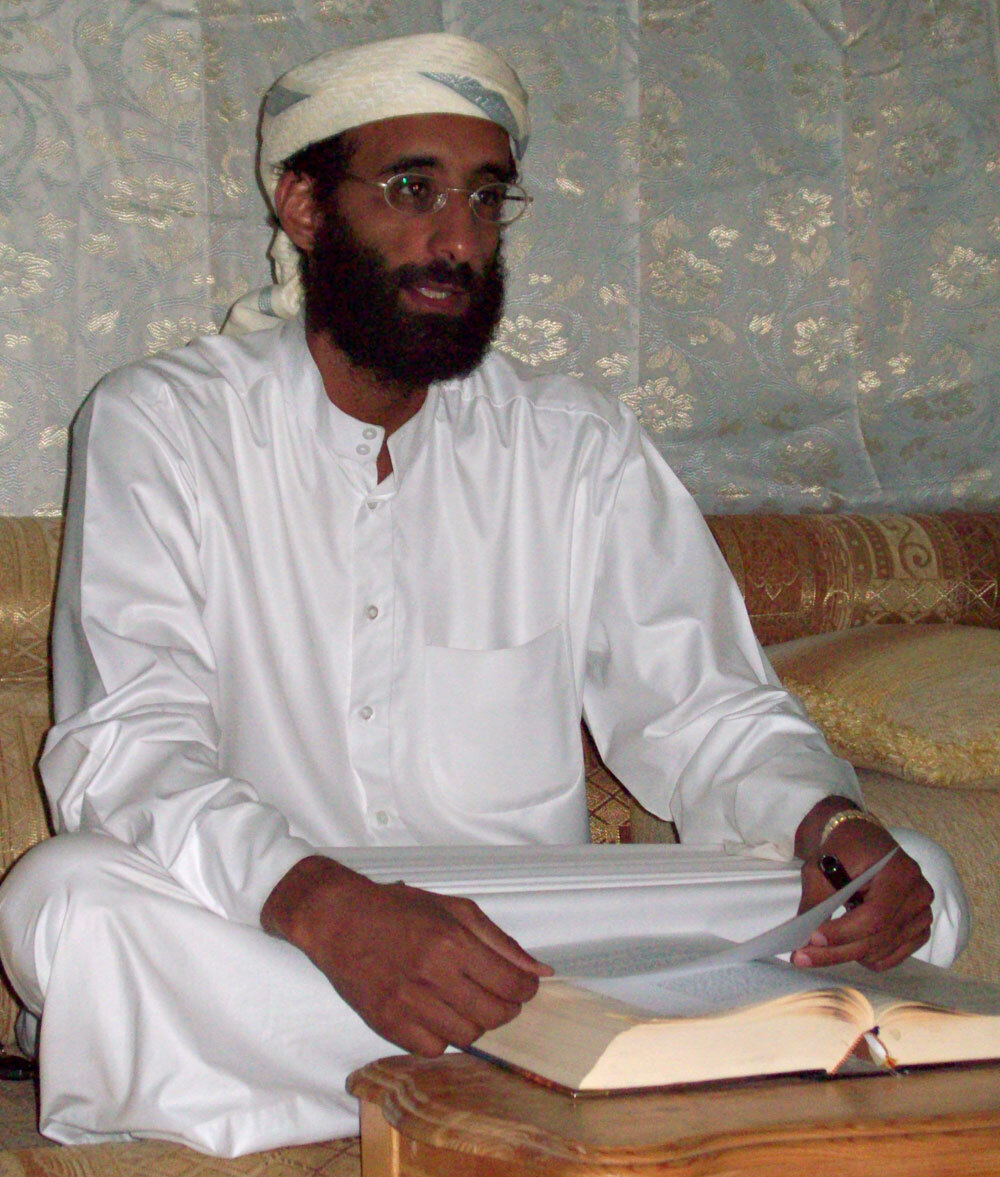 Imam Anwar al-Aulaqi in Yemen, October 2008. Aulaqi has frequently praised terrorist attacks, along with the Fort Hood rampage. It remains unclear, however, whether Aulaqi played any role in encouraging Nidal Hasan's alleged attack.

Awlaki currently lives in Yemen, where he has frequently praised terrorist attacks, along with the Fort Hood rampage. It remains unclear, however, whether Awlaki played any role in encouraging Hasan's alleged attack.

Similarly, in recent terrorism cases in the United States, authorities are still struggling to determine how the suspects became radicalized.

In some of these cases, the suspects managed to develop worrying ties to al-Qaida or one of its affiliates.

Najibullah Zazi, an Afghan immigrant, was arrested last month and charged with conspiring to blow up targets in the U.S. He has pleaded not guilty, but U.S. officials say that he traveled to Pakistan last year allegedly to train with al-Qaida.

Another recent case involved two men arrested in Chicago last month on allegations of plotting terrorist attacks in Western Europe, including against a Danish newspaper that printed a controversial cartoon of the Prophet Muhammad in 2005. A federal indictment alleges that the two have ties to Lashkar-e-Taiba, a Pakistani extremist group tied to al-Qaida.

"The more dangerous cases by far, whether they are self-radicalized or not, is when there is a connection to a major terrorist organization — when they had the wherewithal to get training and assistance in getting explosives," says a senior U.S. intelligence official. "They have much better operational discipline than the lone-wolf cases."

In Springfield, Ill., and Dallas, there were two separate cases in which suspected militants tried to detonate what they thought were bombs. Each had been given decoy mechanisms by FBI agents, who had penetrated their plans.

We shouldn't underestimate the danger of 'do-it-yourself' terrorism.

Neither of these suspects is alleged to have ties to an existing terrorist network.

"In general, those are the most difficult cases to penetrate and disrupt, but fortunately they are the most inept," the senior intelligence official says.

These cases help illustrate how the terrorist network founded by Osama bin Laden is trying to adapt. Al-Qaida leaders are less secure in their safe haven of Pakistan than at any time since Sept. 11, 2001, according to U.S. officials, and its followers are being forced to operate more independently.

The changes are creating new challenges for U.S. counterterrorism efforts.

"My ability to understand the people I'm dealing with today is far different and far more difficult," Philip Mudd, the assistant director for national security at the FBI and a veteran CIA analyst, said at a conference last month. "The revolution has meant the people we're facing are al-Qaida central, they're affiliates, they're like-mindeds, [and] they're a kid in a garage, each of whom poses a unique threat."

Beyond the core members of al-Qaida, the U.S. intelligence community is trying to track affiliated groups, including offshoots like al-Qaida in Iraq; sympathetic groups, such as al-Shabab, a Somali extremist group; and all kinds of homegrown radicals.

"It's no longer the centralized, hierarchical organization it was in the 9/11 era," says a senior U.S. intelligence official. "Bin Laden and [his deputy Ayman al-] Zawahiri don't control each individual operation. When you have four or five different guys planning operations, perhaps of a smaller magnitude than 9/11, it's harder to follow."

Publicly, U.S. officials have sought to downplay the risk from independent, homegrown terrorists.

"Homegrown Muslim extremists who have little if any connection to known terrorist organizations have not launched a successful attack in the United States," Michael Leiter, who runs the National Counterterrorism Center, told Congress in September. "The handful of homegrown extremists who have sought to strike within the homeland since 9/11 have lacked the necessary tradecraft and capability to conduct or facilitate sophisticated attacks."

But a recent case in Italy has some experts wondering whether radicalization patterns may be shifting, at least in Europe.

A Libyan man named Mohamed Game attacked an Italian army barracks in Milan on Oct.12 with an improvised explosive device similar to the one used to attack the London Underground in 2005. The bomb was poorly constructed, leaving the bomber seriously wounded and lightly injuring an Italian soldier.

Frederico Bordonaro, an Italian security analyst, says the case is important because Game and his two accomplices do not fit the typical profile of a homegrown terrorist.

"They were only moderately involved in local religious activities," he writes in an upcoming article in the CTC Sentinel, a journal published by the Combating Terrorism Center at the U.S. Military Academy at West Point. "They have no experience fighting in wars, and they do not have criminal records. As in the case of two Moroccans arrested in December 2008, the three men formed a terrorist cell independently without logistical support of established organizations."

At the same time, he agrees with U.S. intelligence officials that these independent extremists have, up to now, been less dangerous.

"I think it can be harder to detect and track, but that it's not more effective than the more typical radicalization," he said in an interview. "However, we shouldn't underestimate the danger of 'do-it-yourself' terrorism."