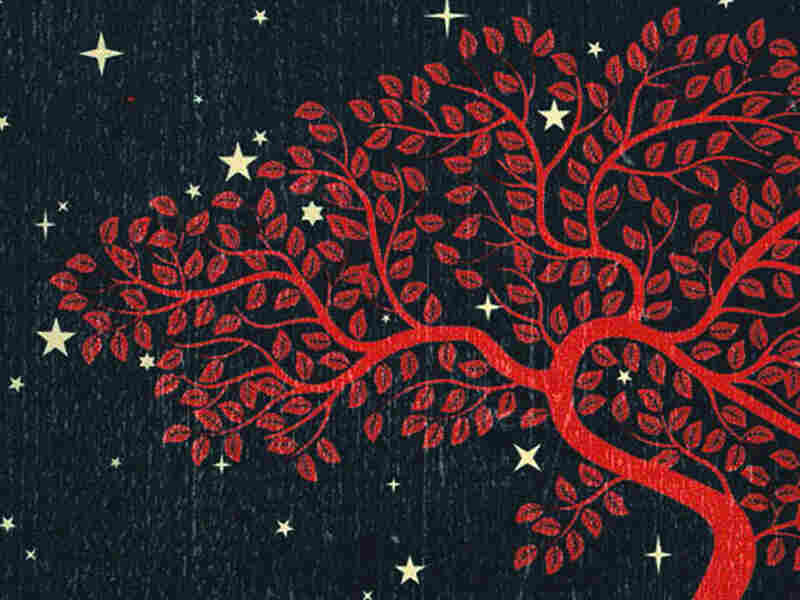 Holiday time, with its wintry days that keep us bound indoors, is the perfect time for giving books — and recommendations about books. During this busy season, what better way to pause and reflect than with a book in our hands and a story or poem in our minds? Like those paper pills that, dropped into water, blossom into flowers and castles and creatures, the alphabetic shapes on the page expand to conjure up faces, distant times, adventures, dreams — and that's always a gift. 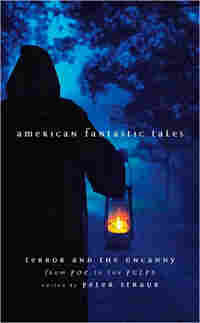 It might provoke more nightmares than dreams, but either way, the two-volume collection of American Fantastic Tales, edited by horror writer Peter Straub, is a collection with great gift potential. It's a 1,500-page compendium of fantasy and horror from American writers who make you worry about things you see out of the corner of your eye. The anthology isn't perfect — no anthology is. But there is so much of the good stuff that will just scare the hell out of you that if you enjoy this mode of writing, you may just want to buy two copies of the set — one to give as a gift and the other to keep for yourself.

It's got well-known work from Poe, Hawthorne and H.P. Lovecraft, as well as works from great modern horror writers like Richard Matheson and Stephen King. There is also off-the-beaten path fiction from just plain modern greats such as John Cheever and Joyce Carol Oates. Here's a wonderful way to keep your friends, or even yourself, so scared no one will notice that it's cold outside. Fantasist Kelly Link, in her novella "Stone Animals," will even make you worried about rabbits. (Read an excerpt from Kelly Link's "Stone Animals".) 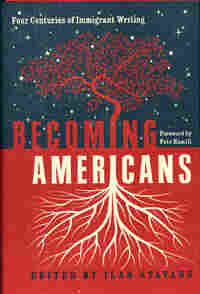 Becoming Americans, edited by Ilan Stavans, is another wonderful publication from the Library of America. The volume collects 400 years of immigrant writing about the great adventure of putting one's home country behind one and heading for these North American shores. "Hail holy land wherein our holy Lord / hath planted his most true and holy word" is how the English poet Thomas Tillam celebrated his arrival in New England on June 29, 1638. That's the first entry in this 700-page volume, which you can have for the celebratory price of $40. After Tillam the Baptist come convicted felons and slaves, Irish and Germans, Jews and Chinese, Mexicans, Russians and Hungarians, Poles and Dominicans and Filipinos and Haitians, poets and prose writers — all of the ingredients of our famous melting pot, all of them writers who offer their views of their new country.

Here, in one glorious example, is Lee-Young Li, who was born to Chinese parents in Indonesia and grew up mostly in Chicago, suggesting, in his poem called "Self-Help for Fellow Refugees," that:

or to announce the entrances and exits of the seasons
or the birthdays of gods and demons,

and try not to talk too loud.

Vladimir Nabokov, writing in his novel Pnin, says that for his main character, English was a special danger area: "Except for such not very helpful odds and ends as 'the rest is silence,' 'nevermore,' 'weekend,' 'who's who,' and a few ordinary words like 'eat,' 'street,' 'fountain pen,' 'gangster,' 'Charleston,' 'marginal utility,' he had no English at all at the time he left France for the States." Well, these many writers in this useful volume have found their English and celebrate it — hard. (Read Lee-Young Li's poem "Immigrant Picnic".) 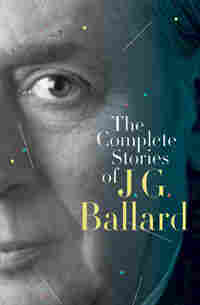 The Complete Stories of J.G. Ballard

Squeezing together a fantastical imagination, fictional poundage and border-crossing inside one book jacket, I submit the 1,200 pages of The Complete Stories of J.G. Ballard, short fiction by the late Shanghai-born British writer known for dystopian works such as Crash (which was made into a film by David Cronenberg). There are nearly a hundred stories here, among them such gems as the two-page "The Assassination of John Fitzgerald Kennedy Considered as a Downhill Motor Race."

If you haven't read Ballard's novel Empire of the Sun, you may have seen the Spielberg movie, which provides some idea of the shattered childhood that gave rise to the brilliant if somewhat askew vision of this major late 20th-century science-fiction writer and fantasist. Reading him serially is like eating a meal of desserts, while somehow still getting a lot of protein. As Martin Amis points out in his introduction, Ballard goes over the course of his career from stories of outer space to the inner-space of the mind. (Read a story by J.G. Ballard about the fall of the Tower of Pisa.) 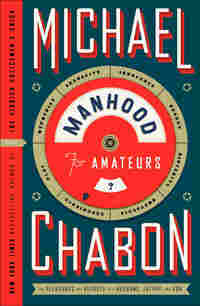 Manhood for Amateurs: The Pleasures and Regrets of a Husband, Father and Son, by Michael Chabon, hardcover, 320 pages, Harper, list price: $25.99

Pulitzer-Prize winning novelist Michael Chabon's essays in Manhood for Amateurs — on the realities of coming of age, marriage and fatherhood — were originally published in Details magazine. And it's in the details that the truth of these essays lies, as you'll find out when you read these seemingly offhand pieces in which he employs an insouciant, confessional style.

Whether it's having an affair as a teenager with his mother's best friend, or talking to his kids about drugs, or helping his wife get through the hardest times, or musing on what he calls "the fundamental axioms of masculine self-regard," he often stands naked before the reader. Or at least he makes you believe that he's revealing a lot. Which is a kind of genius in itself and, on the subjects that he chooses here, enormously rewarding. (Read Michael Chabon's essay about meeting his (first) father-in-law.) 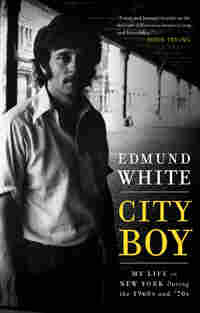 Edmund White has a slightly different take on the meaning of manhood in the latest installment of his autobiography — this volume called City Boy, with the subtitle of "My Life In New York During the 1960s and '70s." Here's an X-rated, gay-hearted tour of a city of artists and writers and painters and lovers, all of them looking for happiness and love in a time when, as White points out, in some clubs every group of dancing men was required to include at least one woman. "A disco employee sat on top of a ladder and beamed a flashlight at a group of guys who weren't observing the rule." That's what White seems to be doing in this smart, gossipy roundup of all the men and ideas and good times and bad he danced with back then — beaming his light. (Read Edmund White's impressions of New York in the 1960s.) 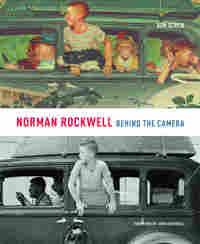 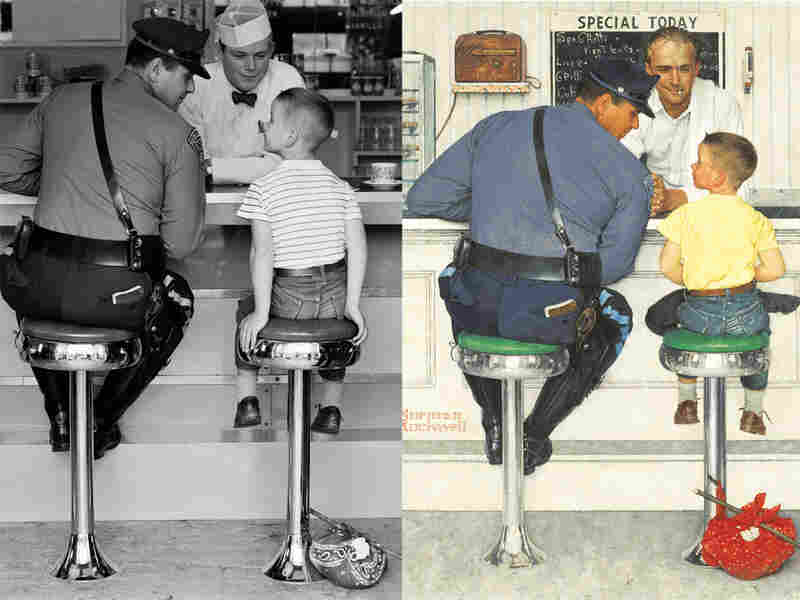 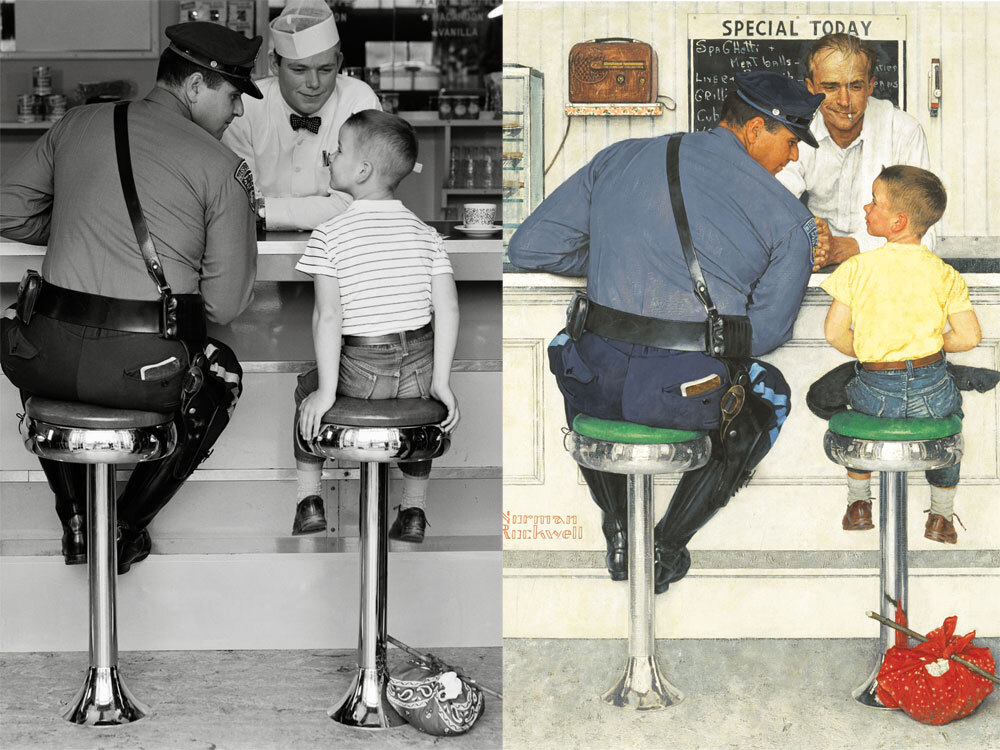 Back to a more placid America. It turns out the artist Norman Rockwell painted from photographs. Some of the 18,000 photographs he made to jump-start his canvases are collected here, in Norman Rockwell: Behind the Camera, by Ron Schick. The images range through the entire carnival of plain-vanilla American life: beauty parlors and ice-cream shops, ball-parks and living rooms, America at peace and America at war.

The photographs and the paintings they led to stand side by side in these pages, making a wonderful case for a paradoxical Rockwell as the artist of the everyday, for whom reality wasn't quite enough. This is a book about one of our great homespun artists that will make you laugh, and also make you think. It's a real treasure. 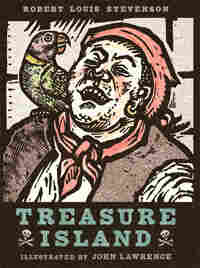 Which brings me to my final recommendation for the holidays: Pick up a grand old book and start reading to whomever will listen. My choice this season is a new edition of Robert Louis Stevenson's classic tale of Long John Silver and his pirate pals, Treasure Island, with bold wood-block illustrations by John Lawrence. Sing out with enough spirit when you get to that great old chorus for a dark and cold season — "Fifteen men on the dead man's chest — Yo-ho-ho, and a bottle of rum" — and you'll certainly engage both the young and young at heart. Cheers. 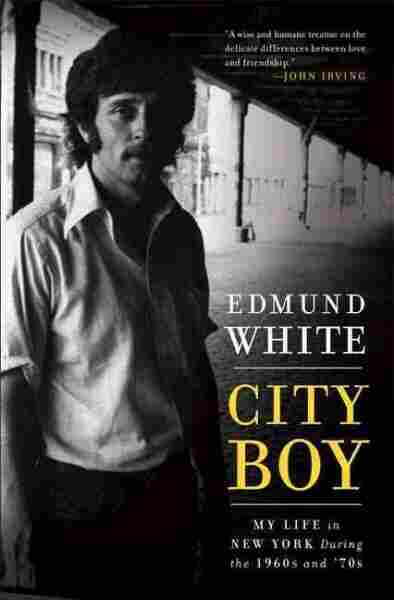 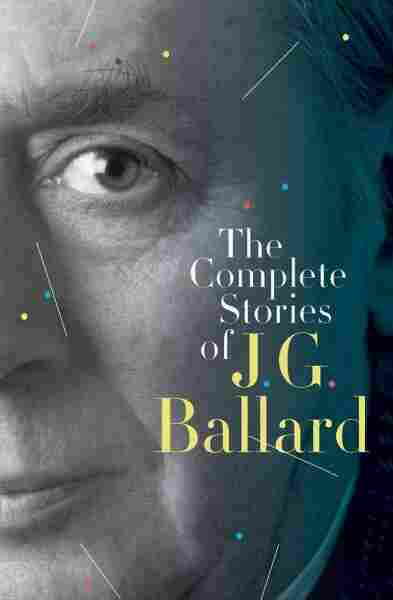 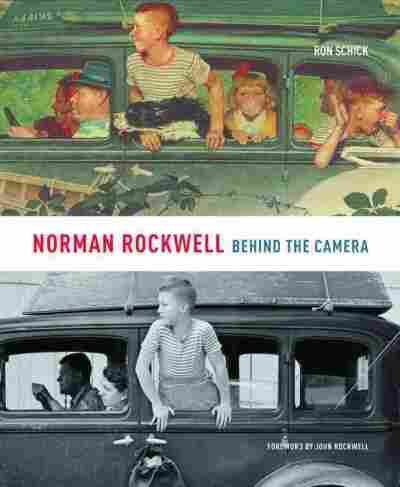 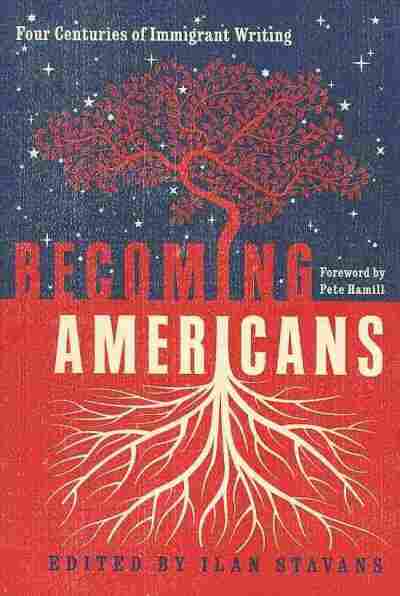 by Ilan Stavans and Pete Hamill 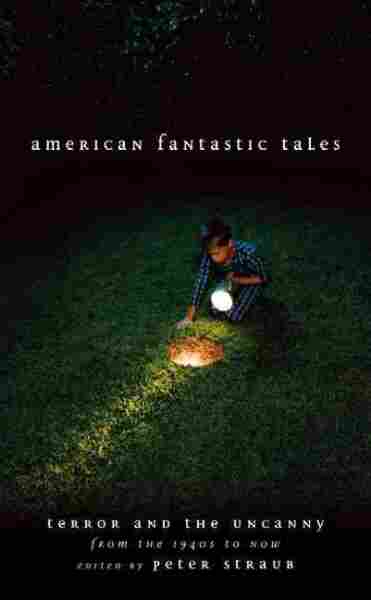 Terror and the Uncanny from the 1940's Until Now 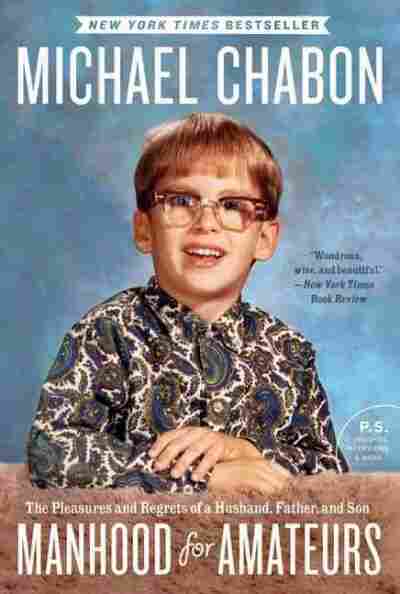 The Pleasures and Regrets of a Husband, Father, and Son

Title
Manhood for Amateurs
Subtitle
The Pleasures and Regrets of a Husband, Father, and Son
Author
Michael Chabon 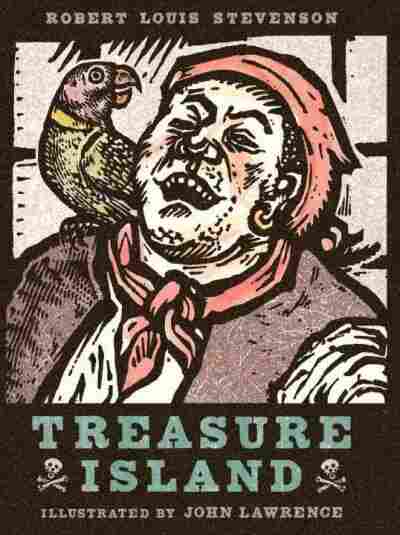