Accessibility links
Why You're Not The Great Driver You Think You Are Our sense of what's dangerous on the road is not always accurate, according to Tom Vanderbilt, author of Traffic: Why We Drive The Way We Do. Take roundabouts: "People fear roundabouts in America — they've been called 'Circles of Death,' Vanderbilt says. "And nothing could be further from the truth." 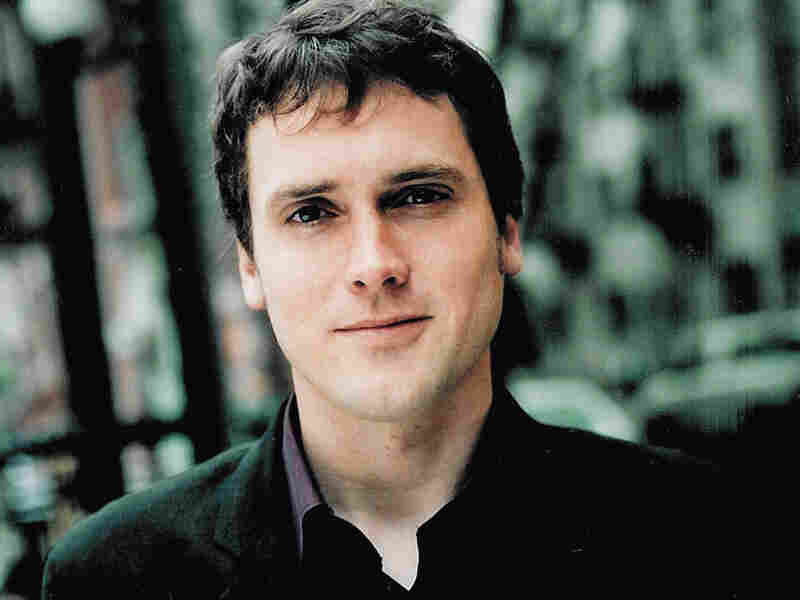 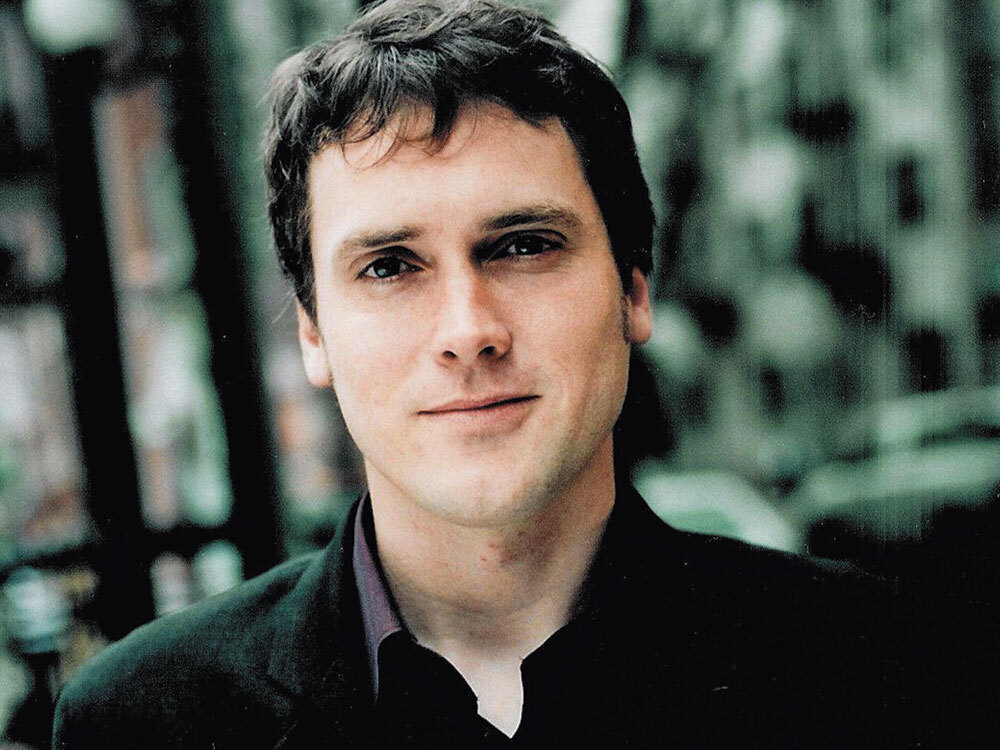 Traffic: Why We Drive The Way We Do
By Tom Vanderbilt
Paperback, 416 pages
Vintage, Random House
List Price: $16

Our sense of what's dangerous on the road is not always accurate, according to author Tom Vanderbilt.

As Vanderbilt tells NPR's Steve Inskeep, "The classic case of risk perception being wrong" in traffic is drivers' anxiety about driving in a traffic circle, or roundabout, as opposed to driving through an intersection with a stoplight.

"People fear roundabouts in America — they've been called 'Circles of Death,' Vanderbilt says. "And nothing could be further from the truth."

The geometry of a roundabout eliminates one of the most dangerous moves you can make in driving: a left turn against fast-moving oncoming traffic. Also, since traffic circles involve a lot of other drivers and a driver is not relying on signs and symbols, drivers must make their own decisions and be aware of other traffic.

If that sounds stressful for drivers, Vanderbilt says a little stress might not be a bad thing. "I think they tend to act more cautiously, which is a positive result," Vanderbilt says.

Texting on a mobile device has recently emerged as one of the most dangerous hazards on the road. Vanderbilt calls it the "perfect storm" of distraction for drivers.

Talking on cell phones is perhaps the next-worst culprit. But even more mundane things — a child in the back seat of the car crying, for instance — can take a driver's eyes, and perhaps his mind, off the road.

As for other distractions, Vanderbilt hesitates to blame the radio — particularly certain networks.

"Listening to radio — especially public radio! — can be a good thing in the car," he said. "It keeps your mind alert and keeps you engaged."

Vanderbilt says that decades ago, the idea of playing a radio while driving was controversial, with some questioning whether radio might distract drivers and lead to crashes. While Vanderbilt says studies have refuted that, he notes that radio dials can present a certain hazard — which is why some carmakers have moved them up to steering wheels.

Still, new laws and helpful technology have their limits. They can't do much to force a driver to concentrate, for instance.

"This is something you can't really legislate," Vanderbilt said. "You can't ask people to not daydream. We're human. We're not robotic devices that can maintain 100 percent vigilance."

Vanderbilt once had a minor accident as a teenager because he was distracted by tuning the radio, on a drive from Madison, Wis., to Chicago. The crash provided him with a constructive form of feedback about his attitude behind the wheel — something many drivers don't get.

"In situations where we don't have a lot of feedback, overconfidence tends to really bloom," Vanderbilt said. A classic psychological problem with driving, he says, is the "Lake Wobegone" effect.

"You ask a big group of people, 'Who here is an above-average driver?' and 100 percent of the people raise their hands," Vanderbilt said. "It's statistically impossible to find any below-average drivers. They're out there, but they don't own up to it."

Vanderbilt says that in road safety, human nature is the X factor. Cars have become safer and roads have been made safer over the decades, but he doesn't think that has led to better driving.

In fact, he says, mobile devices in cars may have led to a decline in drivers' skills. "So road safety has improved in spite of the driver, not because of the driver," Vanderbilt said.

Excerpt: Traffic: Why We Drive The Way We Do 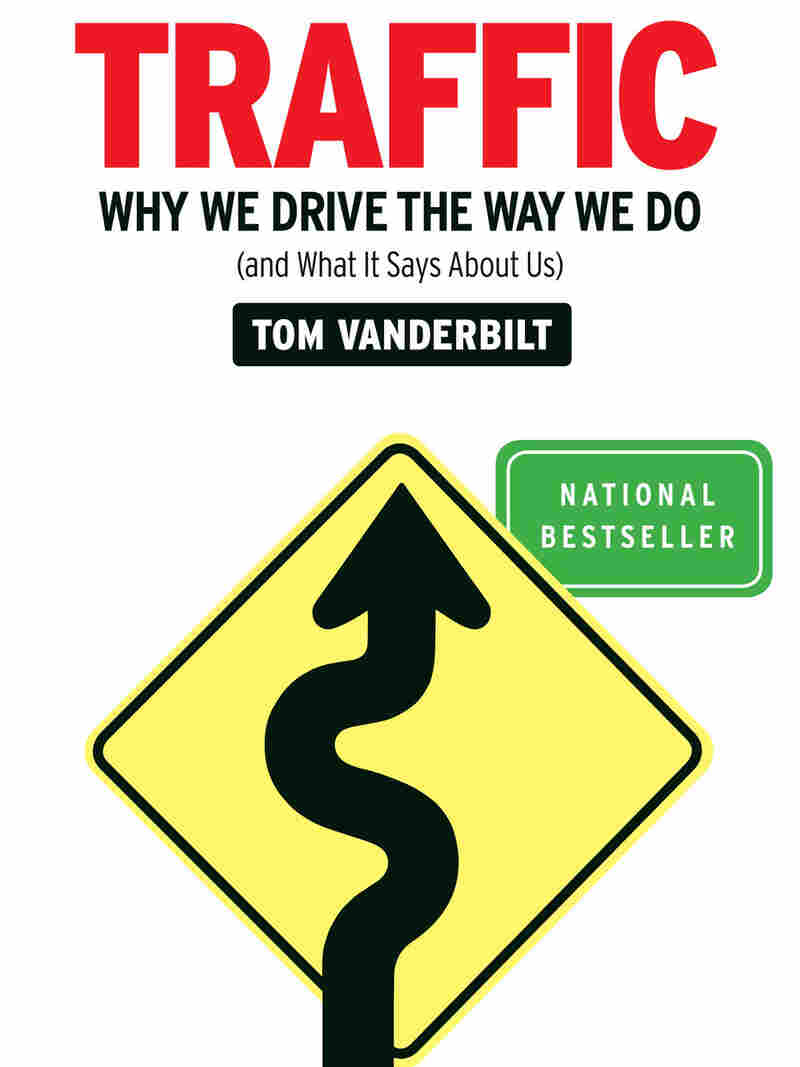 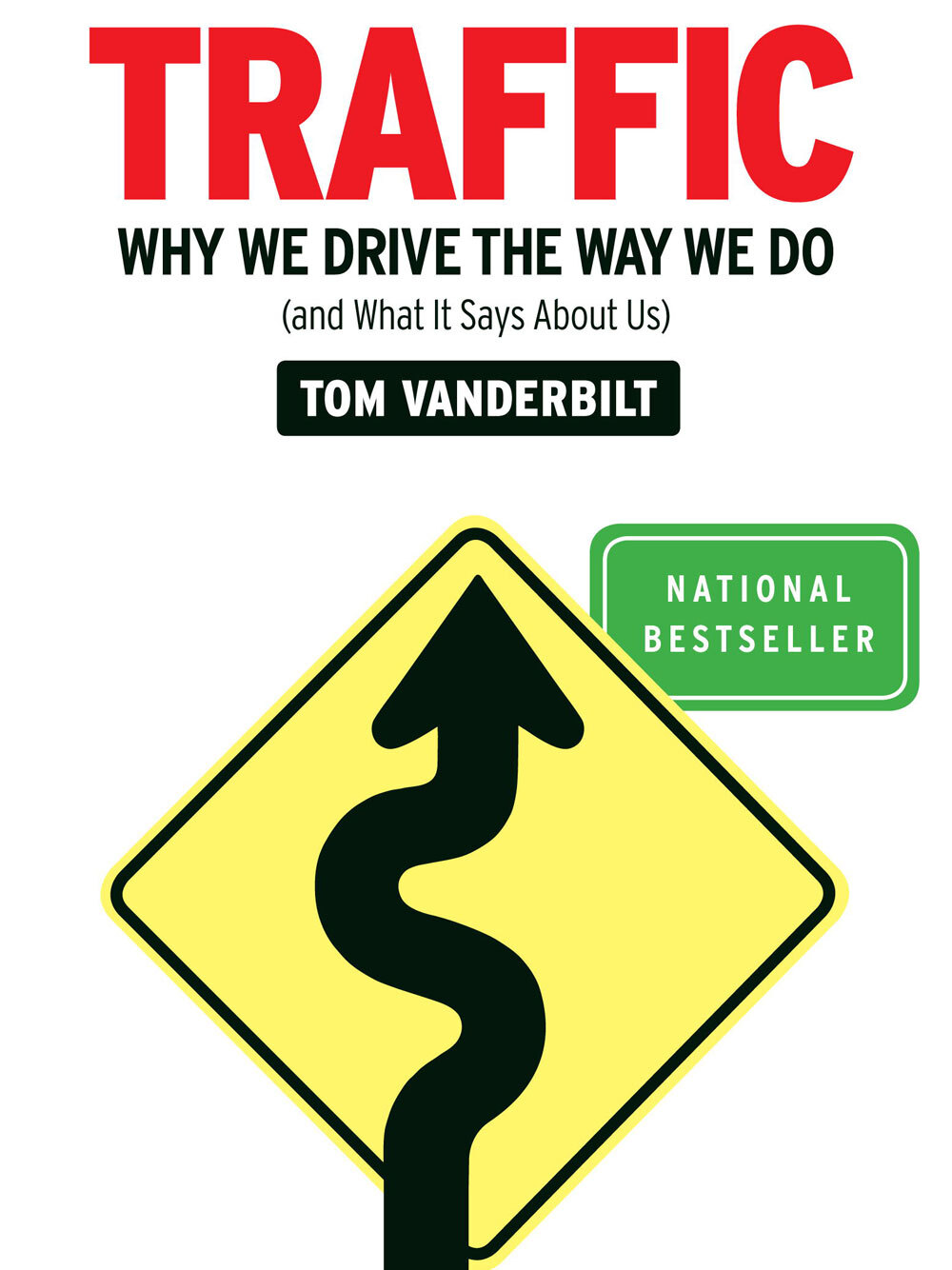 Traffic: Why We Drive The Way We Do
By Tom Vanderbilt
Paperback, 416 pages
Vintage, Random House
List Price: $16

Why I Became A Late Merger
(And Why You Should Too)

It is a question you have no doubt asked yourself while crawling down some choked highway, watching with mounting frustration as the adjacent cars glide ahead. You drum the wheel with your fingers. You change the radio station. You fixate on one car as a benchmark of your own lack of progress. You try to figure out what that weird button next to the rear window defroster actually does.

You notice an opening in the right lane and quickly move over. You breathe a sigh, happy to be safely ensconced in the Lane That Will Not End. Then, as the lane creeps to a slow halt, you notice with rising indignation that cars in the lane you have vacated are continuing to speed ahead, out of sight. You quietly see and contemplate returning to the much faster left lane — if only you could work an opening. You grimly accept your condition.

I was startled by the torrent of responses, and how quickly they came. What struck me most was the passion and conviction with which people argued their various cases — and the fact that while many people seemed to think I was wrong, almost as many seemed to think I was right. Rather than easy consensus, I had stumbled into a gaping divide of irreconcilable belief.

The first camp — let us name it after the bumper sticker that says practice random acts of kindness — viewed early mergers as virtuous souls doing the right thing and late mergers as arrogant louts. "Unfortunately, people suck," wrote one Random Acts poster. "They'll try whatever they can to pass you, to better enjoy the traffic jam from a few car lengths ahead of you. ... People who feel that they have more pressing concerns and are generally more important than you will keep going, and some weak-spined schmuck will let them in further down, slowing your progress even more. This sucks; I'm afraid it's the way of the world."

Another camp, the minority camp — let's call them Live Free or Die, after the license-plate motto of the state of New Hampshire — argued that the late mergers were quite rationally utilizing the highway's maximum capacity, thus making life better for everyone. In their view, the other group's attempts toward politeness and fairness were actually detrimental to all. 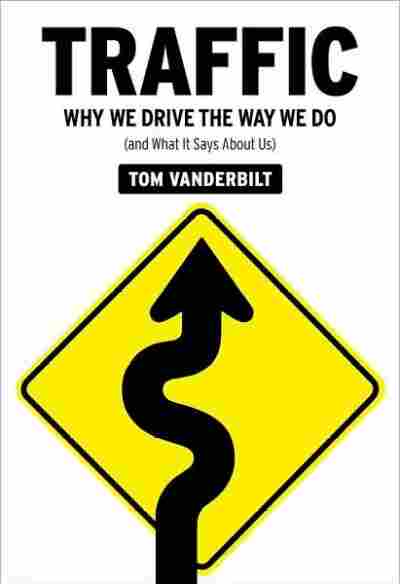