Accessibility links
Was Internet Complicit In Fort Hood Shooting? From what is publicly known about Maj. Nidal Hasan, accused of killing 13 in a rampage at Fort Hood, he had no accomplice — unless you count the Internet in which he communed, exchanging sinister thoughts with an extremist cleric. 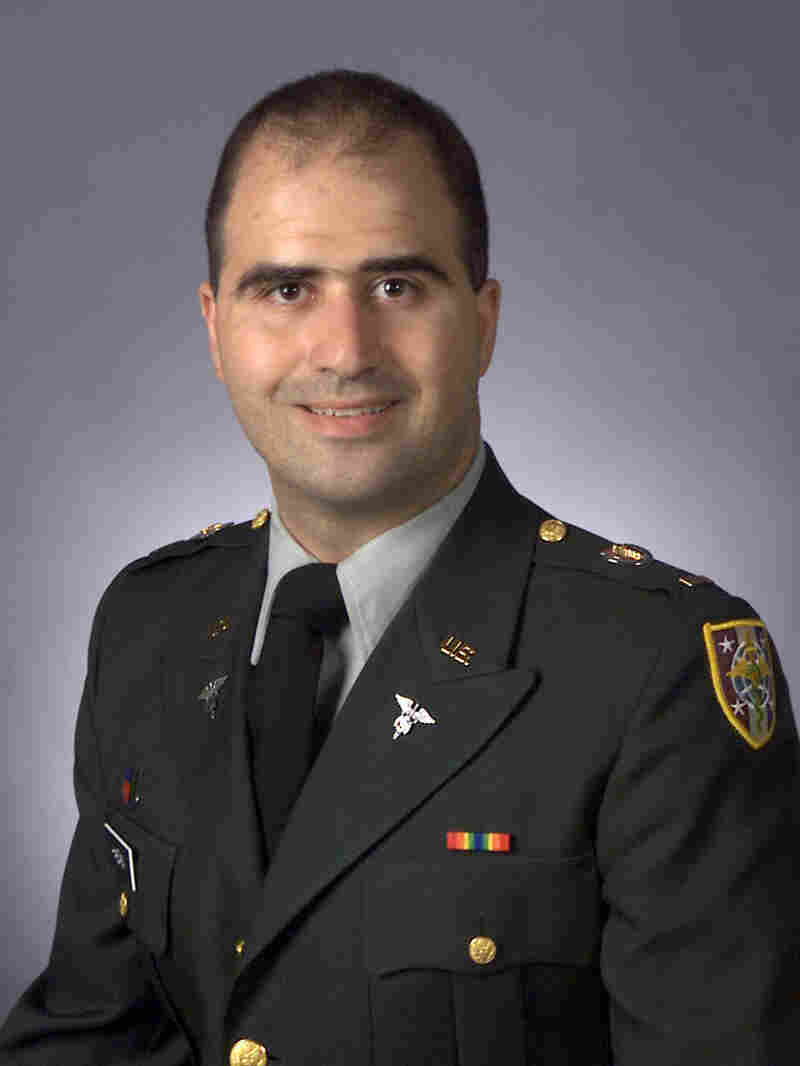 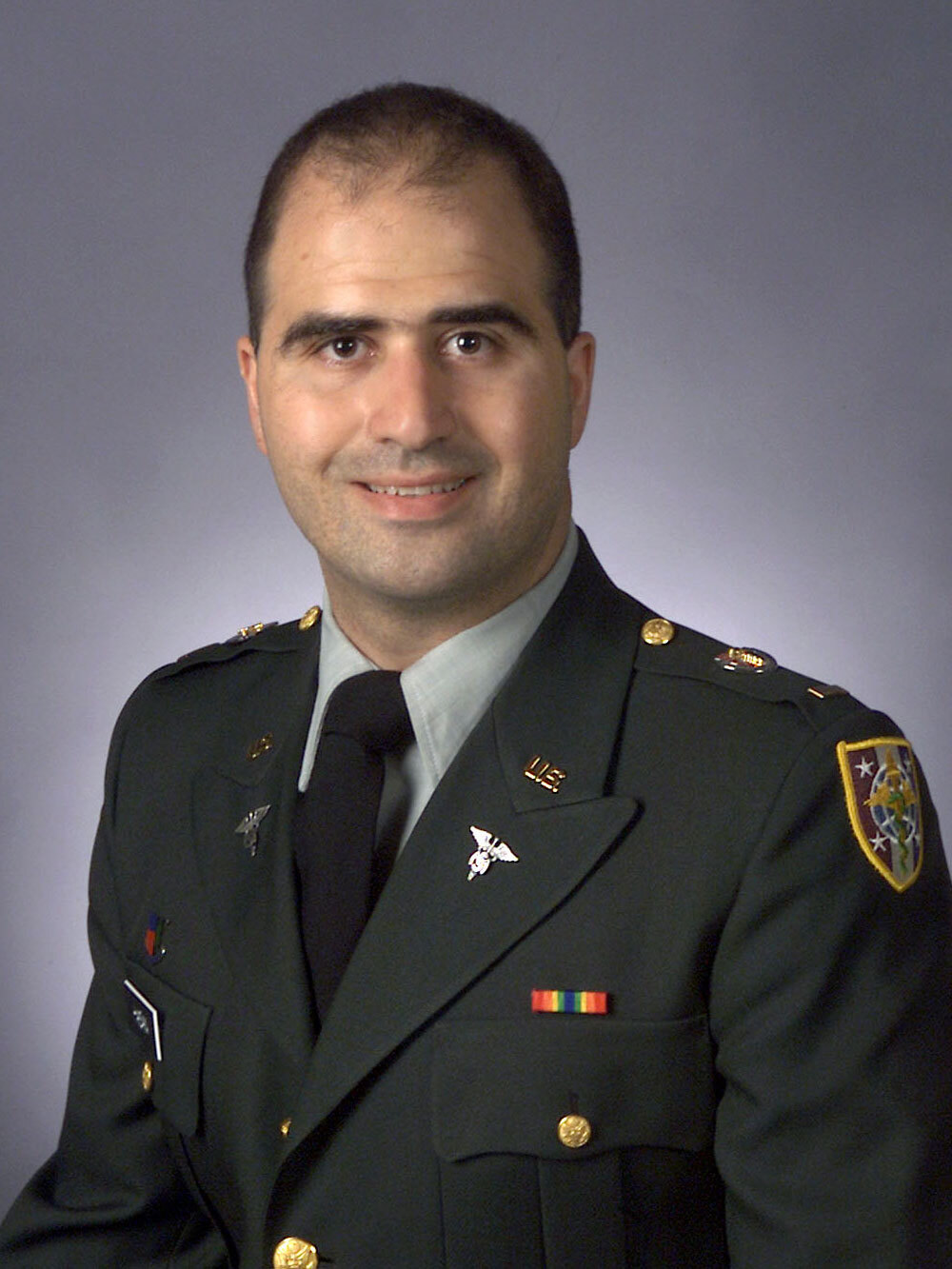 From what is publicly known about Maj. Nidal Hasan, accused killer of 13 in a rampage at Fort Hood, he had no accomplice — unless you count the Internet in which he communed, exchanging sinister thoughts with an extremist cleric.

This was probably not the Internet that President Obama had in mind when he told a town hall meeting in Shanghai on Monday that he was a strong supporter of the Internet.

"I'm a supporter of non-censorship," the president said. This was a reproof to China, which has built a firewall against unwanted Web sites.

In the case of Hasan, judging from what has been disclosed, Internet contact with the like-minded seemed to replace human contact. An important influence, apparently, was Anwar al-Awlaki, a radical imam.

A decade ago, the army psychiatrist had frequented a mosque in Northern Virginia where Awlaki preached. More recently, a year ago, he sought to renew that contact by e-mail. The cleric has said that he did not reply to the first two or three messages, but then opened a relationship in which several more e-mails were exchanged over a year.

Texts of the messages have not been released, so it is difficult to know who said what to whom. It is not known whether Fort Hood or any other target was specifically discussed. But the tone of the relationship can be judged by a message Awlaki posted on his Web site after the Fort Hood attack. It said, "Fighting against the U.S. Army is an Islamic duty today."

The cleric told an interviewer, according to The Washington Post, that he never directed or pressured Hasan to harm Americans. But he said that he was the major's confidant by e-mail.

And he said the Fort Hood attack was allowed by Islamic law because it was a form of jihad, permissible because the United States had brought the battle to Muslim countries.

Is the radical imam culpable for retroactively justifying the attack? Or does the Internet merit some of the responsibility for helping the violence prone to fester there in communion with the machine?