Accessibility links
Sen. Lieberman: Panel Will Probe Fort Hood Lapses The Connecticut senator says the homeland security committee will try to determine whether the deadly shooting at the U.S. Army post in Fort Hood, Texas, could have been prevented. Lieberman acknowledges it will be difficult to proceed without the Obama administration's cooperation but says he is confident the issue can be resolved. 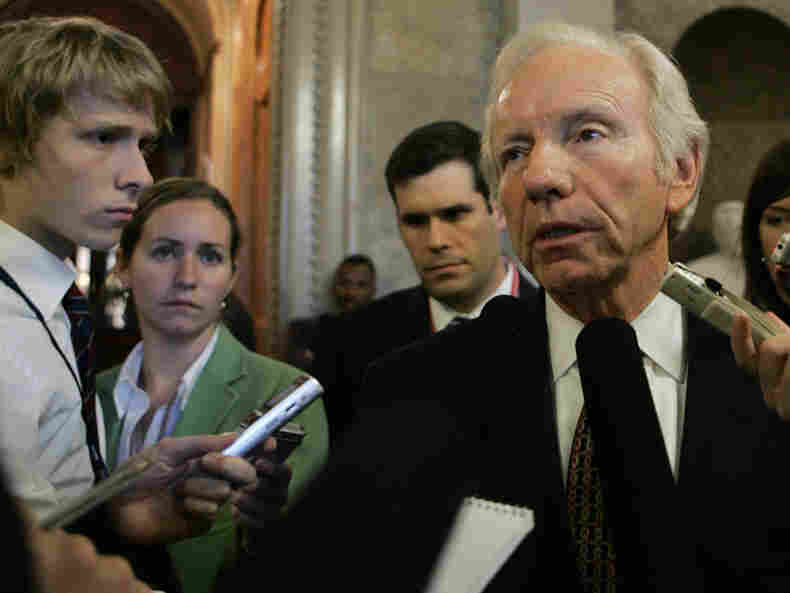 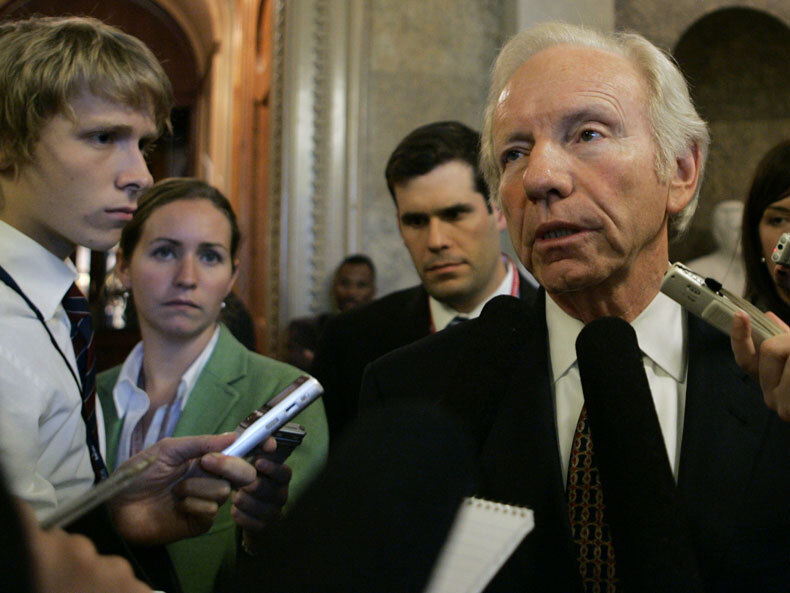 Sen. Joseph Lieberman (I-CT) says his Homeland Security Committee will try to ensure that the kinds of lapses that led to the Fort Hood shootings won't happen again.

Sen. Joseph Lieberman says his homeland security committee will investigate the lapses that led to the deadly Nov. 5 shooting at the U.S. Army post in Fort Hood, Texas.

"Our aim, quite simply, is to determine whether there was evidence at different places in our government, which if brought together would have led people to effectively discharge Nidal Hasan from the military, and, therefore, [would have] prevented this murder at Fort Hood," Lieberman, who is chairman of the committee, tells NPR's Melissa Block.

Hasan, an Army psychiatrist, is the man accused of carrying out the shooting earlier this month that killed 13 people at Fort Hood. He has been charged by a military court with 13 counts of premeditated murder.

The Obama administration says no FBI or Army officials will appear before Lieberman's committee while the criminal investigation into the rampage is under way. Lieberman acknowledges that it will be difficult to proceed without cooperation, but he says he is confident that impasse can be resolved.

Lieberman, an independent who caucuses with the Democrats, says he has held talks with Defense Secretary Robert Gates, and they will meet in the next few days to work out the ground rules for his panel's investigation.

"I think the administration will cooperate," he says. "We have different responsibilities, and each is important.

"Theirs is to determine who murdered these people. ... We have a different responsibility, which is to determine whether there were people in the Army or the Justice Department or anywhere else in the federal government who could have handled this case differently."

Meanwhile, as health care legislation heads to the Senate floor this week, Lieberman reiterated his opposition to the so-called public option, which would let individuals who don't get insurance on the job and small businesses choose a government-sponsored plan. He tells Block if there is a public option, he will join the Republican filibuster of the measure.

"I prefer to say I would vote against cloture, not particularly join with anybody in any political party because I am for health care reform," he says.

Cloture refers to a vote to end debate.

Lieberman calls the public option unnecessary, and the "wrong thing ... at this time."

"To me ... health care reform has been over the years ... about doing the kinds of things that are necessary to reducing the ever-increasing cost of health care: To more aggressively regulate insurance companies so that, for instance, they don't deny health care to people based on pre-existing illness, to put artificial caps on benefits for people who are sick, and then the third is to fulfill our moral responsibility and governmental responsibility to cover the millions of Americans who cannot afford health insurance," Lieberman says.