Accessibility links
Sounds During Sleep May Help You Remember Certain sounds played while people napped helped them remember information associated with those sounds once they woke up, say researchers at Northwestern University. 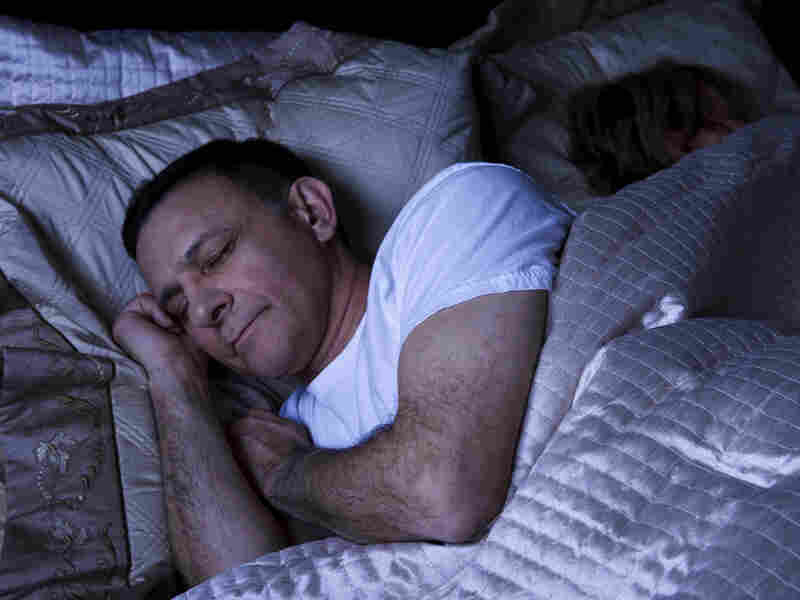 Decades of research suggest that sleep is a time when the brain processes things it has learned, and this latest study found we can influence which memories the brain strengthens during sleep. iStockphoto.com hide caption 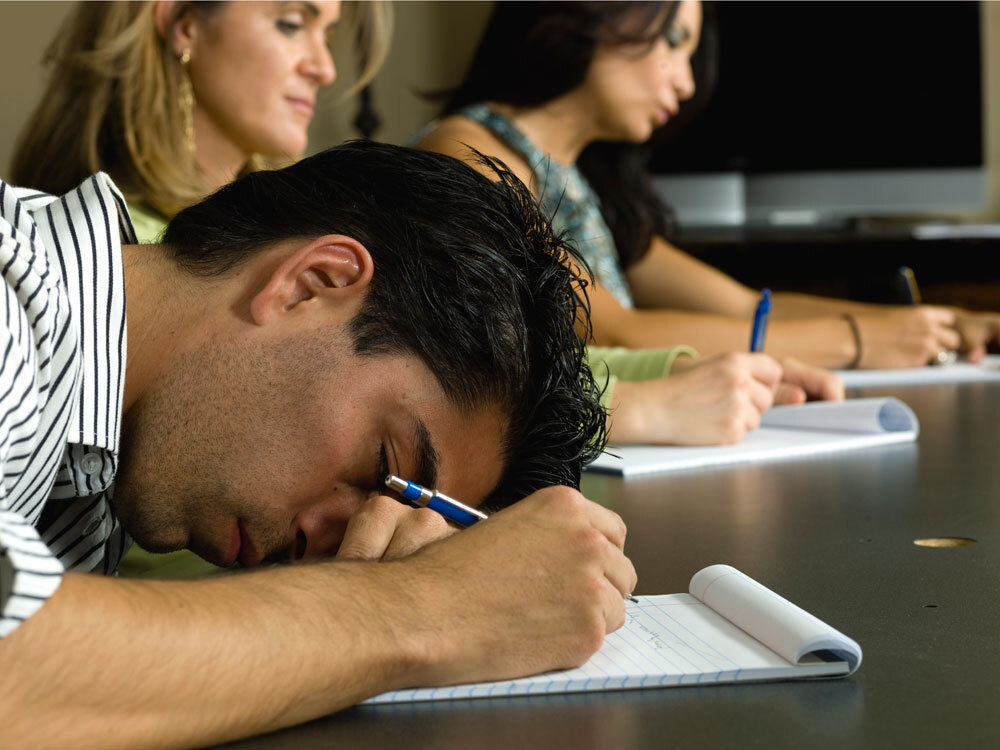 Decades of research suggest that sleep is a time when the brain processes things it has learned, and this latest study found we can influence which memories the brain strengthens during sleep.

You may not be able to learn a foreign language in your sleep, but you can strengthen certain memories, according to a study in the journal Science.

The study, led by researchers at Northwestern University, found that hearing certain sounds during a nap helped people remember information associated with those sounds once they woke up.

"They were a little bit better, a little more accurate," says John Rudoy, a graduate student at Northwestern and the study's lead author.

The study builds on decades of research suggesting that sleep is a time when the brain processes things it has learned, Rudoy says.

"When you take a nap or have a full night's sleep after learning something, you're actually better at it the morning after," he says.

Rudoy and a team of researchers thought it might be possible to influence which memories the brain strengthened during sleep. So they recruited a dozen volunteers and taught them to play a special game on the computer.

Each image was assigned to a specific location on the screen. The cat might always appear in the lower left, for example, while a train might always show up in the top right.

After some practice, the volunteers took a test that showed they had become pretty good at remembering the location associated with each image.

Then they took a nap.

Once brain monitors showed that a person was deeply asleep, the scientists began to play the sound cues for some, but not all, of the images.

After the volunteers woke up, they took the test again. And they were better at remembering the correct location for the images associated with sounds they heard in their sleep, Rudoy says.

The volunteers didn't remember which sounds they'd heard while asleep, Rudoy says. But apparently, some part of their brain could.

"It got in there somehow and seemed to strengthen the particular memories that were associated with those sound cues," Rudoy says.

The effect was pretty modest. And the result doesn't suggest the brain can learn something completely new during sleep, Rudoy says.

Even so, it's still a pretty startling finding, says James McGaugh, a neurobiology professor and memory expert at the University of California, Irvine.

"What it suggests is that there is a way to provide additional information during sleep that will strengthen memories that had been previously formed," he says

In the past few decades, much of the research on sleep and memory has focused on a process called consolidation, in which some of the things we learn gradually become integrated into the networks in our brain.

Studies have suggested that a lot of consolidation goes on during REM sleep, which is when we dream. But the new study looked at deep sleep, about which much less is known.

Also, the new study found that hearing sound cues while awake did not have the same effect as hearing them while asleep.

McGaugh says he finds that puzzling, and says the results do not fit neatly into what's known about memory consolidation during sleep.

But he adds that the findings are "provocative and interesting," and bound to lead to more studies on ways to influence memories while we sleep.