Accessibility links
The Urban Road Is A Dangerous Place Driver Carrie Richardson feels the heat from an impatient driver and a patient jaywalker. 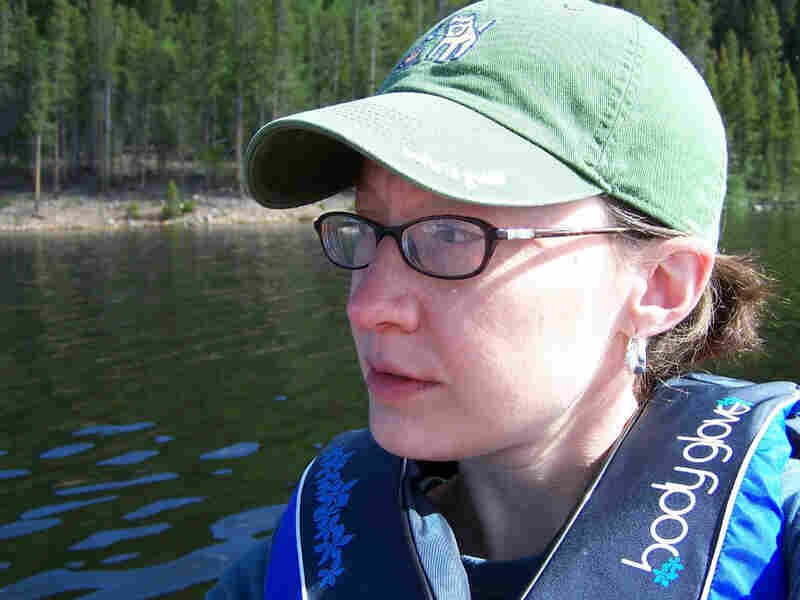 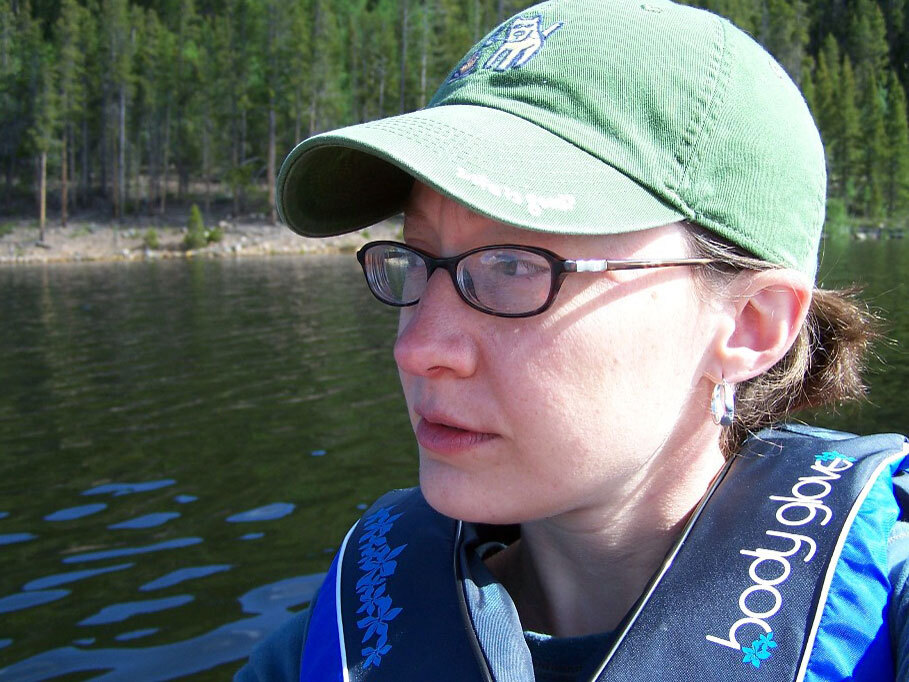 Carrie Richardson is a bilingual second-grade teacher and master’s student in Denver.

A feisty octogenarian is unrepentantly jaywalking in front of my car. He's got a walker, and he's hacking away with it, as if clearing a path through the undergrowth with a machete.

I pull to the stop and watch as he progresses toward the opposite curb. I confess to an admiration of his guts and his energy. I think about our society's sedentary ways and hold this man up as an example: We just don't have an excuse to sit on our duffs when Jack (as I imagine he is called) is out here, braving the urban jungle!

We gave our listeners 250 words to tell us about their gripes with the road. We picked the eight best essays, and we unveil them one by one this week.

But just as Jack, or maybe Harry, or Franz, or perhaps Pedro, is completing his rebellious trek across my lane, a Mercury Cougar arrives on the scene and lays on the horn. The driver behind me apparently believes quite strongly that Harry here should be punished by death for his illegal crossing, and I should be his executioner.

The engine revs angrily behind me and my hypothalamus takes over. I don't have a choice now. I'm going to have to rip that machete out of Pedro's hands and protect us both from the roaring Cougar!

However, the attacking beast escapes by passing me on the right, and Franz has finally got his walker onto the curb.

As for me, well, I continue on my way. I'm going home and taking a walk.

Carrie Richardson is a bilingual second-grade teacher and master's student in Denver.