Accessibility links
Tracking A 'Missing' Man By Virtual Bread Crumbs Evan Ratliff eschewed his identity and picked up a new one, challenging Wired readers to find him in 30 days in a contest sponsored by the magazine. Lured by a cash prize, readers mobilized online in a mad dash to locate Ratliff — who got a little too cocksure for his own good. 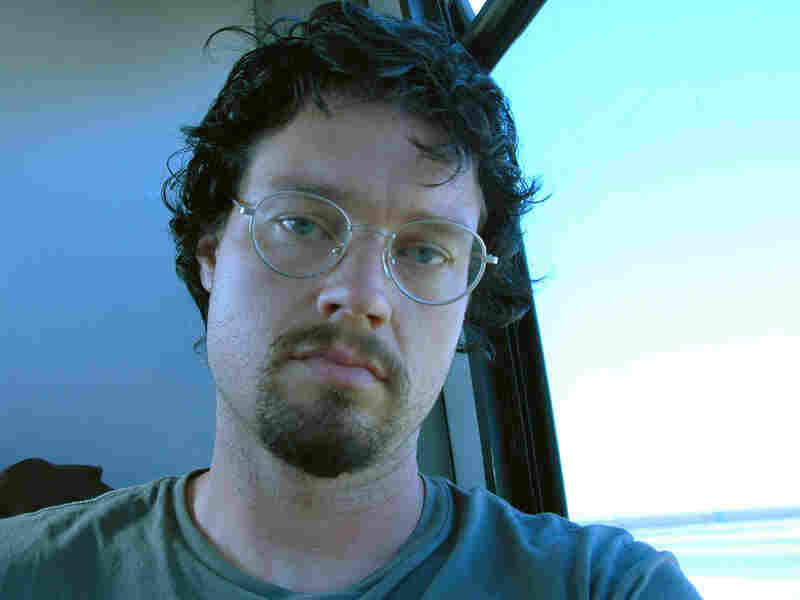 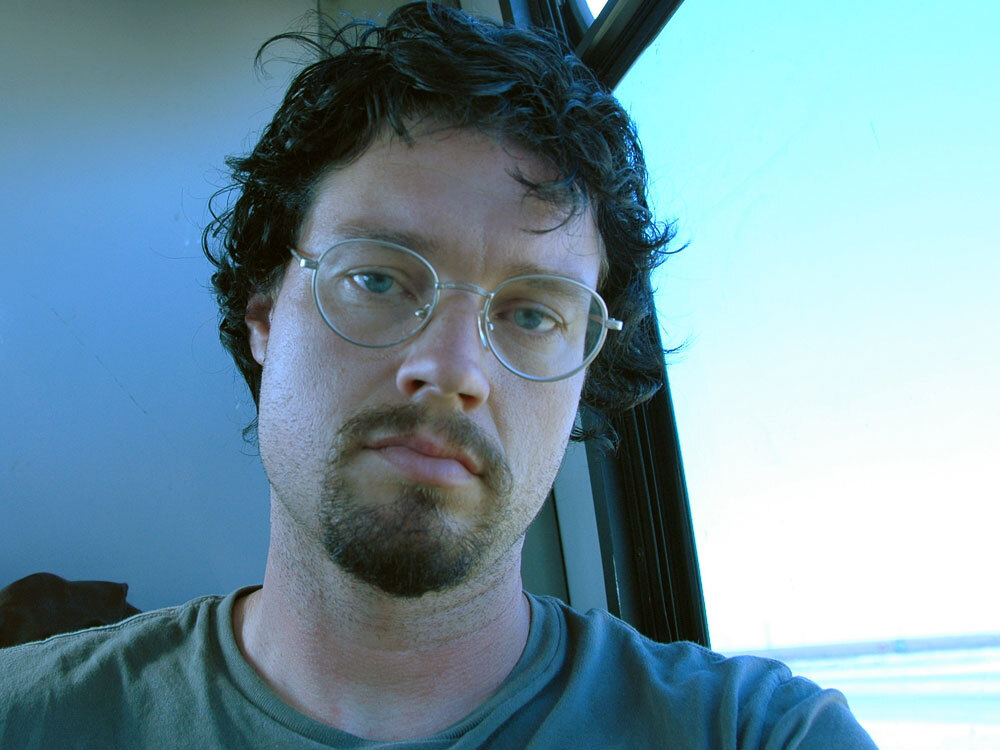 In this digital age, where so much information about us is available online, how difficult would it be to shed all traces of your identity and start a new life?

That was the premise of Wired magazine's Vanish contest. Wired promised writer Evan Ratliff $3,000 if he could go on the lam and not get caught for 30 days. It also offered a $5,000 reward to anyone able to find Evan and say the password — "fluke."

Into The Great Wide Open, Sort Of

But Ratliff wasn't allowed to just hide out in a tent for a month. He had to go places and be public — both in the real world and online.

So he picked a fake name, "James Donald Gatz," a nod to a character in The Great Gatsby, to confuse people who Googled him.

Ratliff before his disappearance. On the lam, he dyed his hair, then shaved his head, to keep his searchers confused. Joe Pugliese for Wired magazine hide caption

Ratliff before his disappearance. On the lam, he dyed his hair, then shaved his head, to keep his searchers confused.

"The idea was," Ratliff says, "they would go Google that and say 'Ha-ha, you have the same name as the guy in The Great Gatsby,' and I would say, 'yes.' "

As Gatz, he traveled unnoticed from San Francisco to Las Vegas to Venice Beach, Calif.

"I was describing where I was and what I ate," Ratliff says. "When the contest was over, I could say, 'Hey! Look everybody, I've been broadcasting exactly where I was this entire time!'"

And people all over the world were looking for him.

"I would wake up, check online to see if anything happened while I was sleeping," says Sarah Manello of Rochester, N.Y. "Then I would make phone calls until around 4 in the morning."

I became more and more emotionally attached to the idea that I was going to show all these thousands of people that they had found all this information on me, but they weren’t gonna catch me.

Manello made more than 1,000 calls looking for Ratliff. One guy in Seattle set up a Facebook application. A 16-year-old kid in Oregon created a secret chat room to share information.

Some clues were provided by Wired — Ratliff likes soccer and dive bars, and he can't eat gluten because of a medical condition.

Meanwhile, a band called the Hermit Thrushes hooked up with Ratliff through a ride-sharing Web site.

"The only rules we have on the bus is no whiners, no minors and no drugs," says drummer Sam Tremble. "And he seemed to fit the bill."

Ratliff traveled with the band all the way to St. Louis.

From there, he went on to rent an apartment in New Orleans and catch a soccer game in Salt Lake City. He narrowly dodged getting caught at the Atlanta airport.

With each step, Ratliff became more paranoid. Whenever people looked at him, he worried they'd shout out the password, "fluke."

"I became more and more emotionally attached to the idea that I was going to show all these thousands of people that they had found all this information on me, but they weren't gonna catch me," he says.

"For a long time it seemed like the contest was unwinnable," says Jeff Reifman, who set up the Facebook application. Reifman was positively stumped until he saw an online video interview that Ratliff did in California.

The interview was a man-on-the-street deal, and the host asked Ratliff a few questions about how worried he was about swine flu. Reifman thought that shaggy-haired guy with a goatee and glasses looked familiar.

"I recognized that disguise as an account in our Facebook Vanish Team application — someone named James Donald Gatz," Reifman says.

'A Feeling Of Freedom'

Reifman thought fast and sent an e-mail to Jeff Leach, the owner of Naked Pizza.

"When I first got the e-mail from Jeff," Leach says, "it read like one of these desperate letters from a princess in Nigeria, needing nothing more than my account number to wire me some money."

Once Leach figured out the contest was legit, he took the hunt off the Internet and onto the New Orleans streets.

He passed out photos of Evan to his staff and flagged every gluten-free order. But Ratliff was nowhere to be found.

But Wired had leaked another clue — that Ratliff was headed to a book reading.

So Leach went to a local bookstore that night with a friend.

"A guy went by on a bicycle," Leach says, "and he made eye contact with me."

Leach stepped up to the man on the bike and said the magic word: "Do you know anybody named 'fluke'?"

Ratliff says he initially froze. Then he said, "Yeah, that's me."

So he lost the contest but gained a very real glimpse of what it means to vanish.

"There was a feeling of freedom in it," he says. "And there were moments in there where I felt like I didn't have any obligations; I was just sort of out there on my own, having new adventures."

But not being able to share those adventures with his real-life family and friends, Ratliff says, wasn't worth much at all.