Accessibility links
Movie Review - 'The Private Lives of Pippa Lee' - Without any clear sense of herself, Pippa Lee (Robin Wright Penn) has been shaped by others — first her peers, then her husband and children, always living solidly in the present. But with her older husband's health failing, Pippa is forced to confront and ultimately define her identity in a film that gives her a chance to do just that.

'Pippa Lee': Escaping The Past, Unsure Of The Future

'Pippa Lee': Escaping The Past, Unsure Of The Future 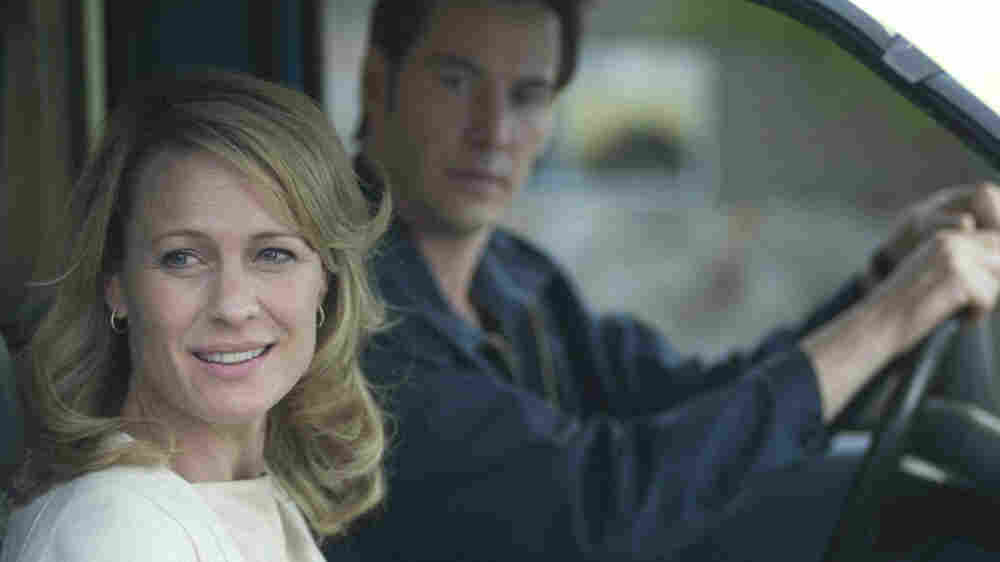 Blank Beauty: Settled and serene, Pippa Lee (Robin Wright Penn, left, with Keanu Reeves) has always lived solidly in the present, letting the world shape her. With her husband's health failing, though, she may have a chance at last to define herself. hide caption

The Private Lives
of Pippa Lee

'Just The Two Of Us'

'Marriage Is An Act Of Will'

Of all the personas we assume over a lifetime, which are the true reflections of the person beneath the mask? For Pippa Lee, the answer may be none.

As a wild child of around 20, she winds up at a beach house party of artists and writers where the wealthy host, middle-aged publisher Herb Lee, immediately figures out what makes Pippa unique among the attendees: She has no ambitions. Here, even the guy taking coats at the door is an aspiring writer, Herb tells her. They marry, and Pippa trades an existence defined by her peers for one dictated by the requirements of being a wife and mother.

In the present, more than two decades on, Pippa (Robin Wright Penn) is in middle age herself. She's an ideal best friend and confidante, seemingly without problems (or much personality) of her own, so everyone unloads their emotional baggage on her, knowing they can expect calm, clear advice in response.

As the film opens, she and Herb (Alan Arkin) have just moved into a condo in a Connecticut retirement community, where Herb hopes to avoid a third heart attack via a retreat from the stress of Manhattan. For Herb, the new environment is yet another daily reminder that his end is near. But what does Herb's impending demise mean for Pippa, who never developed much more purpose for herself than she had that night on the beach?

In the short term, it triggers a stealthily approaching nervous breakdown, and a sleepwalking, sleep-eating and sleep-driving disorder that in writer-director Rebecca Miller's screenplay, adapted from her own novel, is cause for both alarm and laughs. In between her unplanned and unremembered expeditions to the local Kwik-E-Mart for cigarettes, Pippa's life is slowly passing before her eyes. The frequent flashbacks to her youth form a secondary narrative of their own, gradually filling in the blanks of Pippa's present. Miller weaves the two stories together skillfully, though sometimes she dilutes the strength of the remembrances with cold, overly literary narrations. 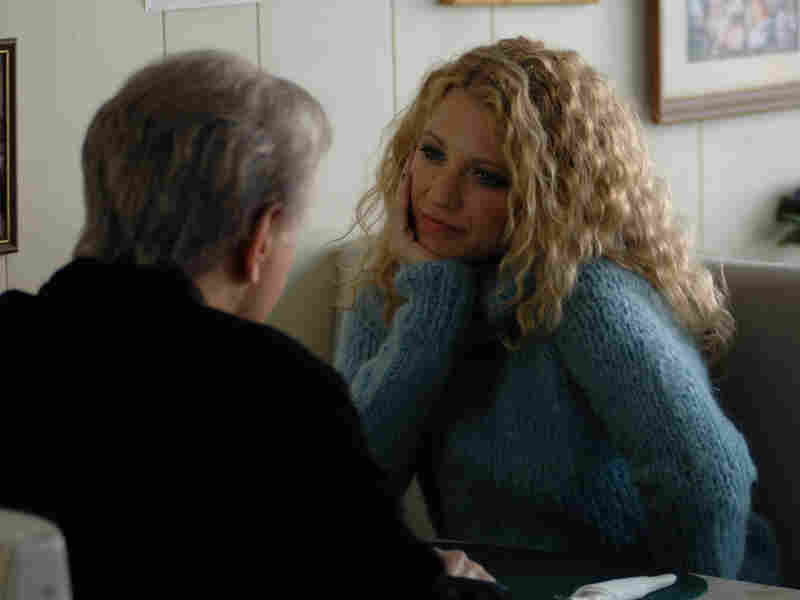 Wild Child: A party girl in her 20s, Pippa (Blake Lively, right, with Alan Arkin) has drifted into the role of unflappable trophy wife — but on some level, she misses life on the edge. Gene Page/Screen Media Films hide caption 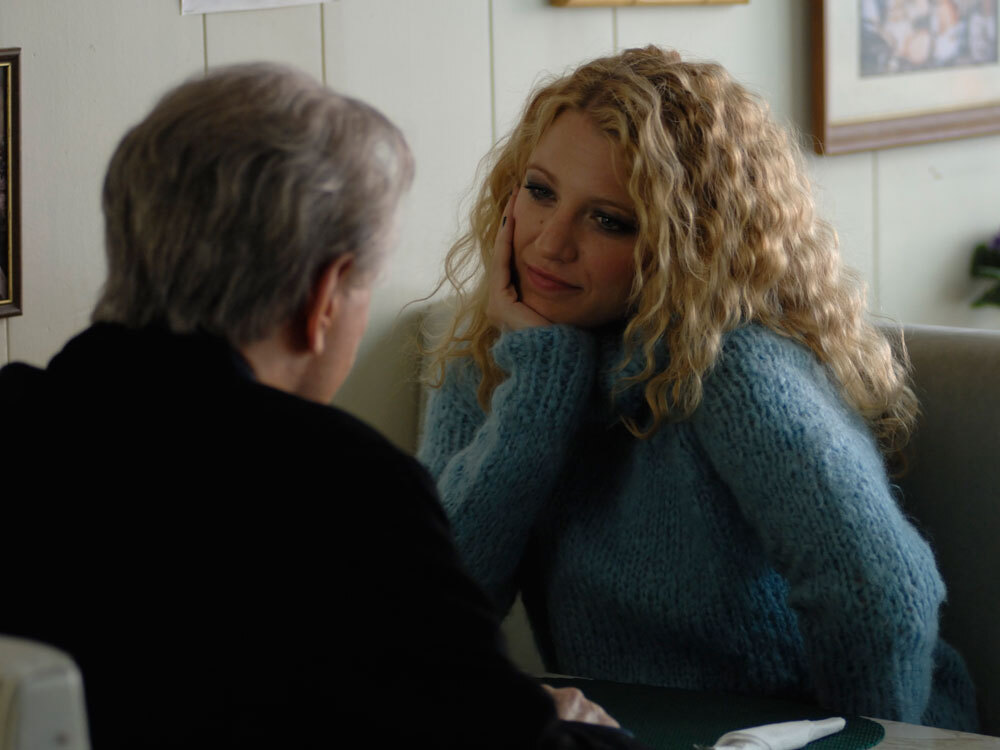 Wild Child: A party girl in her 20s, Pippa (Blake Lively, right, with Alan Arkin) has drifted into the role of unflappable trophy wife — but on some level, she misses life on the edge.

Wright Penn is the film's strongest asset: As a woman under the influence of everyone but herself, Pippa often feels lost when she's on her own — a blank slate with no one holding a chalk — and the actress rises to the challenge of allowing us to get to know a character who, after nearly 50 years of living, still doesn't really know herself.

While Miller's script can get bogged down by an excess of comedic quirk — from a baby born with vestigial fur to a full-chest tattoo of Jesus to a sudden and unexpected fetish-photo shoot — the star-heavy ensemble cast pulls it off with straight faces and committed performances. Arkin's solid turn as Herb gives what might have been a Woody Allen-style stock character extra depth, while Winona Ryder, playing a desperately neurotic poet, manages to mine laughs from an otherwise darkly serious plot development. Miller even manages to use the weaknesses of the legendarily wooden Keanu Reeves to his character's advantage, turning his dispassionate line readings into deadpan humor.

Pippa Lee ultimately succeeds because Miller avoids the offense committed by everyone around Pippa: telling her who they think she should be. What she does as a writer is to give Pippa, finally, the chance to define herself.