Accessibility links
Movie Review - 'Me and Orson Welles' - 'Me and Orson:' Welles, He's Quite A Character Zac Efron is the nominal draw in Me and Orson Welles, a backstage drama set during the iconic director's 1937 production of Julius Caesar. But while Efron might bring the audiences, it's Christian McKay's turn as Orson Welles that's the real crowd-pleaser.

In 'Me And Orson,' Welles Is Quite A Character

In 'Me And Orson,' Welles Is Quite A Character 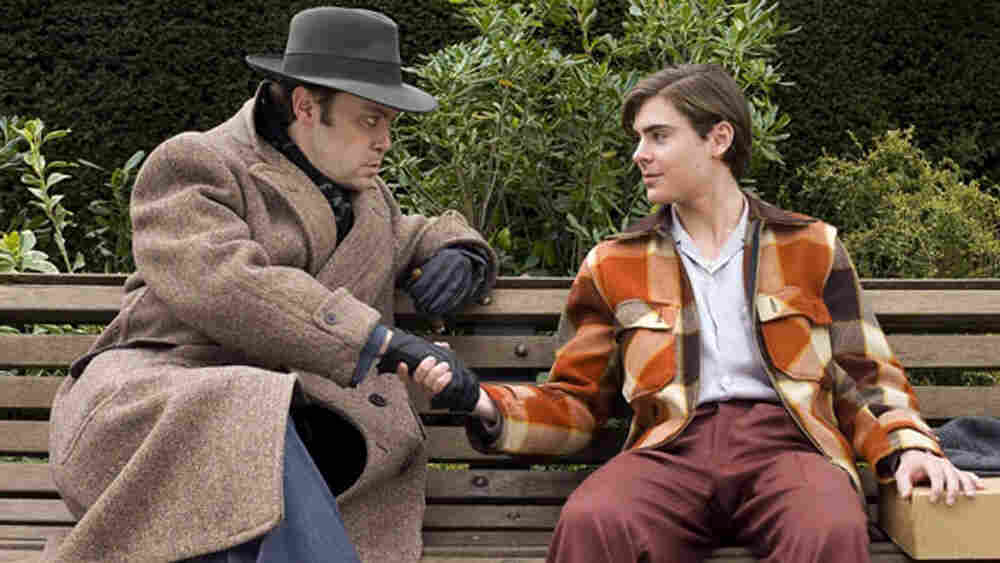 Chance Encounter: Richard Samuels (Zac Efron, right) is plucked from obscurity by director Orson Welles (Christian McKay) and propelled into a world of glamour and parties — and an ambitious Julius Caesar that will take the theater world by storm. Freestyle Releasing hide caption 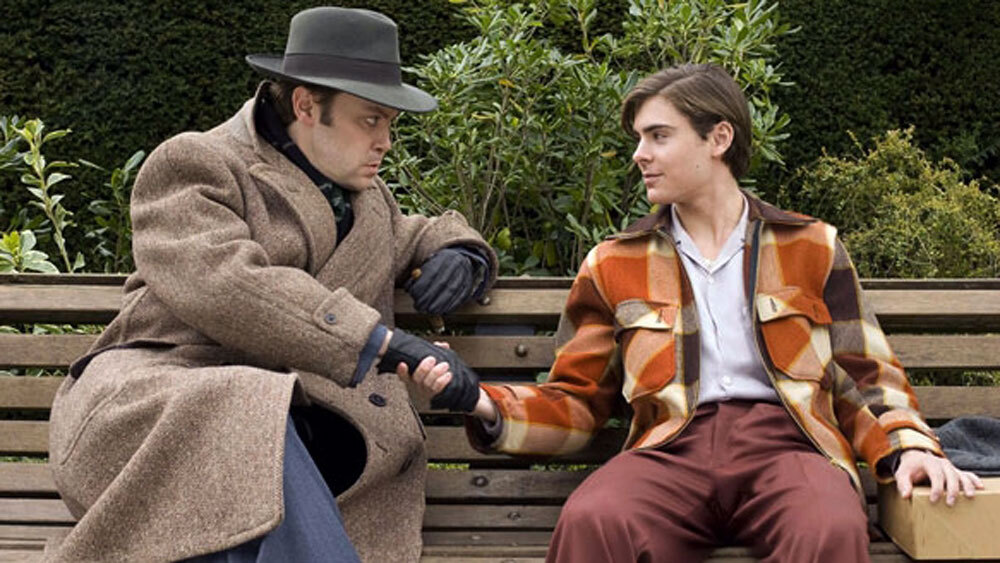 Chance Encounter: Richard Samuels (Zac Efron, right) is plucked from obscurity by director Orson Welles (Christian McKay) and propelled into a world of glamour and parties — and an ambitious Julius Caesar that will take the theater world by storm.

Me and Orson Welles

Whatever your opinion of Zac Efron, his casting as the lead in Me and Orson Welles was a savvy decision on the part of his director, Richard Linklater. Playing Richard Samuels, a wide-eyed 17-year-old who snags a tiny role in Welles' legendary 1937 production of Julius Caesar, the floppy-haired star of High School Musical could attract audiences who have never heard of Welles (and would prefer never to have heard of Shakespeare). As a bonus, they will even get to see him play the lute.

That's pretty much all the excitement you can expect from this faithful re-creation of a seminal moment in theatrical history. More deserving of admiration than love, Linklater's pleasant-enough period piece connects the standard coming-of-age dots to impressive performances and a production design of astonishing authenticity. With the back lot of England's Pinewood Studios standing in for New York City and the Isle of Man's beautifully restored Gaiety Theatre standing in for the famed Mercury, this Brit-centric production is almost too perfect: It looks beautiful, but the artifice is distracting, as though a room at Madame Tussaud's had suddenly sprung to life.

Based on Robert Kaplow's carefully researched novel, the screenplay (by Holly Gent Palmo and Vince Palmo Jr.) follows the fictional Richard as a chance street encounter with Welles (played by the English stage actor Christian McKay) catapults the arts-obsessed teenager into the minor role of Lucius. Unfolding during the final week of rehearsals — and, we are led to believe, in the first week of the virginal boy's adulthood — the movie gazes indulgently as Richard crushes on Sonja (Claire Danes), the theater's ferociously ambitious Jill-of-all-trades. 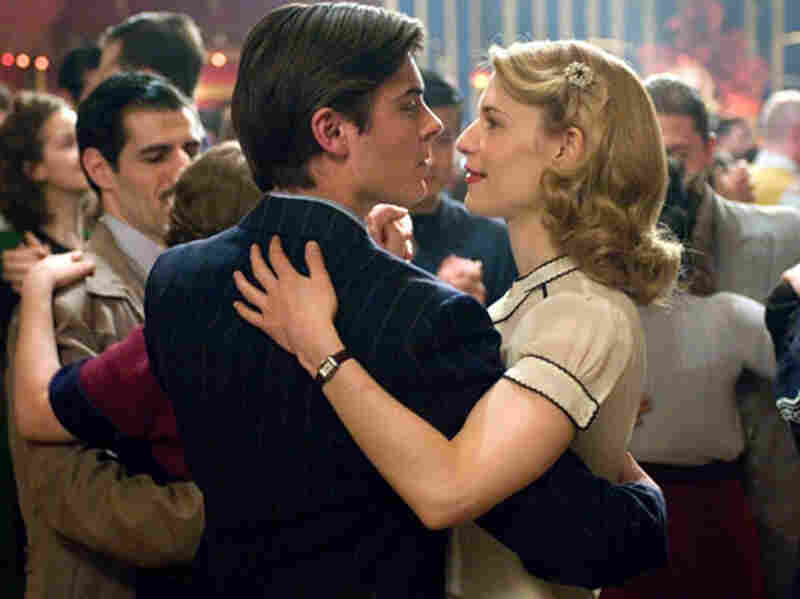 Swept up in the hectic atmosphere of Welles' famed Mercury Theatre, Richard develops a crush on Sonja (Claire Danes) — who's also caught the eye of the director. Freestyle Releasing hide caption 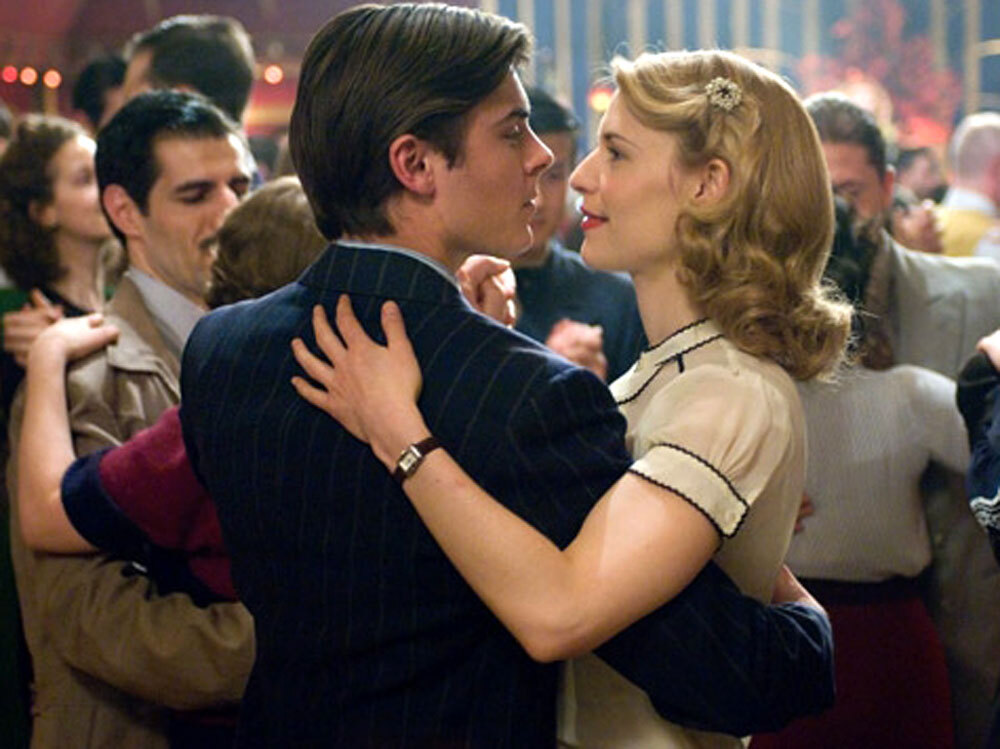 Swept up in the hectic atmosphere of Welles' famed Mercury Theatre, Richard develops a crush on Sonja (Claire Danes) — who's also caught the eye of the director.

Dispensing both practical advice and sex, Sonja is the romantic target of every man in the company, including the married Welles, whose pregnant wife requires regular shielding from the great man's infamous indiscretions. Dazzled by this grown-up world and the theater luminaries around him — including John Houseman (Eddie Marsan) and Joseph Cotten (an astoundingly look-alike James Tupper) — Efron's Richard soaks up the drama and basks in his mentor's mercurial attention.

At 22, Welles was already a celebrated stage and radio star, and an arrogant, inexhaustible genius, and McKay's marvelously effortless impersonation is the movie's chief pleasure. Driving around in an ambulance to beat the traffic, spraying artfully lit spittle with every impassioned speech, his Welles is believably charismatic and airily self-centered. The movie, like the theater company, revolves around him.

From archival photographs taken by Cecil Beaton, Linklater and his crew painstakingly re-create the stunning, deliberately fascist costuming and staging of the play (which Welles had retitled Caesar: Death of a Dictator). With Marc Blitzstein's original score pulsing in the background and McKay's Welles performing the role of Brutus, the brief excerpts reproduced here are unnervingly powerful.

The movie around them, however, is disappointingly fluffy, a weightless confection perfectly suited to Efron's abilities. Appearing in virtually every scene, working his bangs and eyelashes to the max, he's a likable device that never congeals into a real person. When his character bumps into fledgling writer Gretta Adler (Zoe Kazan) in the Metropolitan Museum of Art (played to perfection by the British Museum), she asks him what he does. "I'm sort of an actor," he tells her. He won't get any argument from me.